Every now and then, JAY-Z blesses TIDAL subscribers with a playlist that gives fans an insight into what he listens to as he makes his money moves. He usually drops a list at the middle and end of the year, but Christmas has come early. Hov recently dropped the “March 4” playlist in honor of his new deal with Twitter Co-Founder Jack Dorsey.

In the music list, Hov gives a nod to Nipsey Hussle, featuring “Victory Lap,” “Grinding All My Life” and their “What It Feels Like” collaboration. Meek Mill’s “What’s Free,” in which JAY spits a few bars, appears on the playlist alongside songs from Prince David, Bowie and Frank Sinatra. 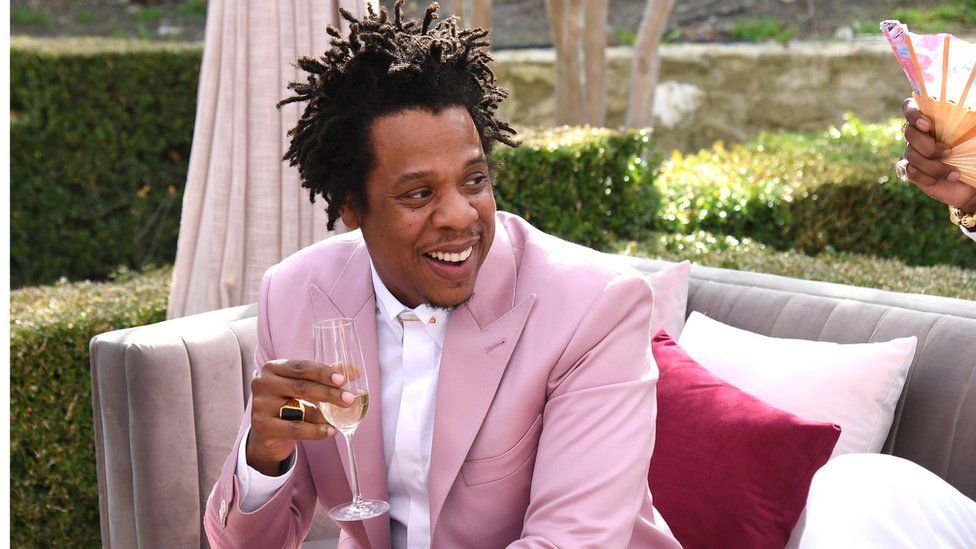 Among the other songs the businessman has on rotation are few throwbacks, including 50 Cent’s “Hate It Or Love (G-Unit Remix),” “Still D.R.E.” from Dr. Dre — who recently congratulated him on his LVMH partnership — and Diddy’s “Victory” featuring fellow Brooklyn natives The Notorious B.I.G. and Busta Rhymes.

From the looks of Hov’s playlist, the selected songs seem to be a few of the tracks that keep him pushing past obstacles to more success as well as some of the singles he may play to celebrate his accomplishments, like the recent deal he made with Dorsey.

As REVOLT previously reported, JAY-Z sold a majority stake in his TIDAL streaming service to Square, the mobile payment company owned by Dorsey. He will remain on TIDAL’s board and also join Square’s Board of Directors.

“Jack is one of the greatest minds of our times, and our many discussions about TIDAL’s endless possibilities have made me even more inspired about its future,” Hov wrote in tweets that marked his return to Twitter. “This shared vision makes me even more excited to join the Square board. This partnership will be a game-changer for many. I look forward to all this new chapter has to offer!”

Hov’s playlist is now exclusively available on Tidal, and if you’re wondering, his wife Beyoncé is also featured on the list.