The hip hop mogul said the partnership will take his champagne brand to “the next level of taste and distribution.”

JAY-Z has entered a partnership with LVMH. On Monday (Feb. 22), Moët Hennessy, the luxury conglomerate’s wine and spirits division, announced its purchase of a 50 percent stake in JAY-Z’s champagne brand Armand de Brignac, commonly known as Ace of Spades.

Appearing on CNBC’s “Squawk Box” on Monday to announce the deal, Hov said he and LVMH began discussing the potential partnership in 2019.

“It just started out in a place of respect and built from there pretty quickly,” he said on the show.

According to Yahoo! Finance, JAY also called Moët a “natural partner” and said the deal would take Armand de Brignac to “the next level of taste and distribution.” 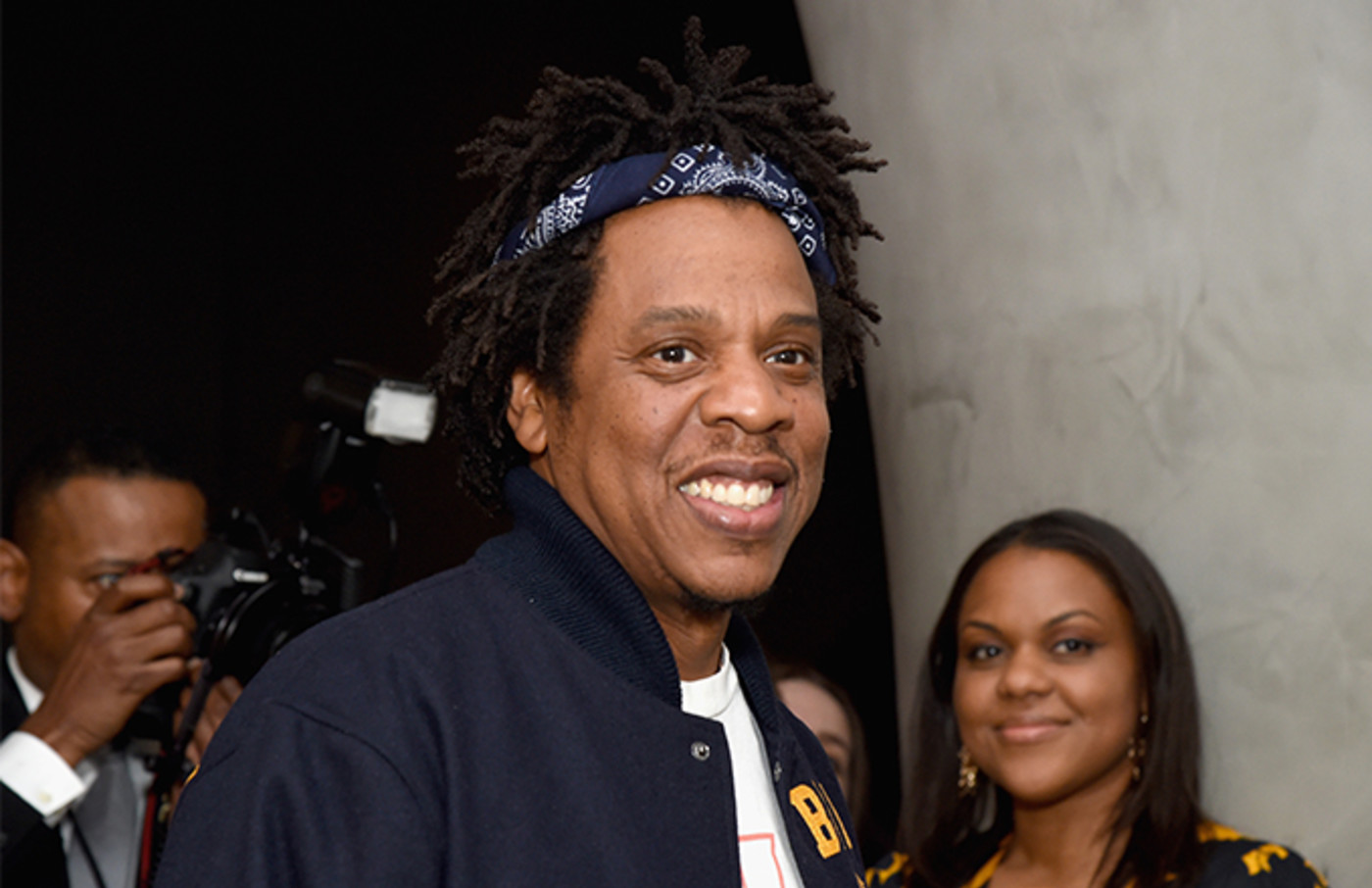 “We want the brand to outlast all of us… We don’t cut corners or lean on fame to sell the product,” he added on a Zoom call. “We’ve built it through passion and integrity.”

JAY bought a 50 percent stake in Armand de Brignac in 2006 and famously debuted the brand in his “Show Me What You Got” music video. Prior to the partnership, the rap mogul endorsed Cristal in his music. However, an executive of Louis Roederer’s disparaging comments about hip hop led to Hov boycotting the brand. In 2014, he bought the remaining half of Armand de Brignac.

“What we could bring to the brand, which is already very successful, is the sheer power of our international distribution network,” he added.

CNBC reports that Armand de Brignac sold over 500,000 bottles in 2019. Under the terms of the new deal, LVMH will take over the distribution of the champagne.

The outlet adds that the financial details of the sale have not been made public.