Megan Thee Stallion is aiding in the fight against anti-Asian violence. On Sunday (March 28), the Houston emcee took to social media to announce that she teamed up with retailer Fashion Nova to donate $50,000 to Asian Americans Advancing Justice - Atlanta — a nonprofit organization dedicated to protecting the lives of Asian Americans, Pacific Islanders, Native Hawaiians and more.

“I am heartbroken by the loss of eight individuals taken from their families on March 16 in a senseless, violent attack against Asian Americans,” she wrote. “To honor the memory of these victims, @FashionNova and I have partnered with the journalist and Asian activist @mayleeshow on a $50,000 donation to @advancing_justice_atl who work tirelessly to protect the civil and human rights of Asian Americans in Georgia and the Southeast. We stand in solidarity with all Asian Americans in saying that enough is enough.” 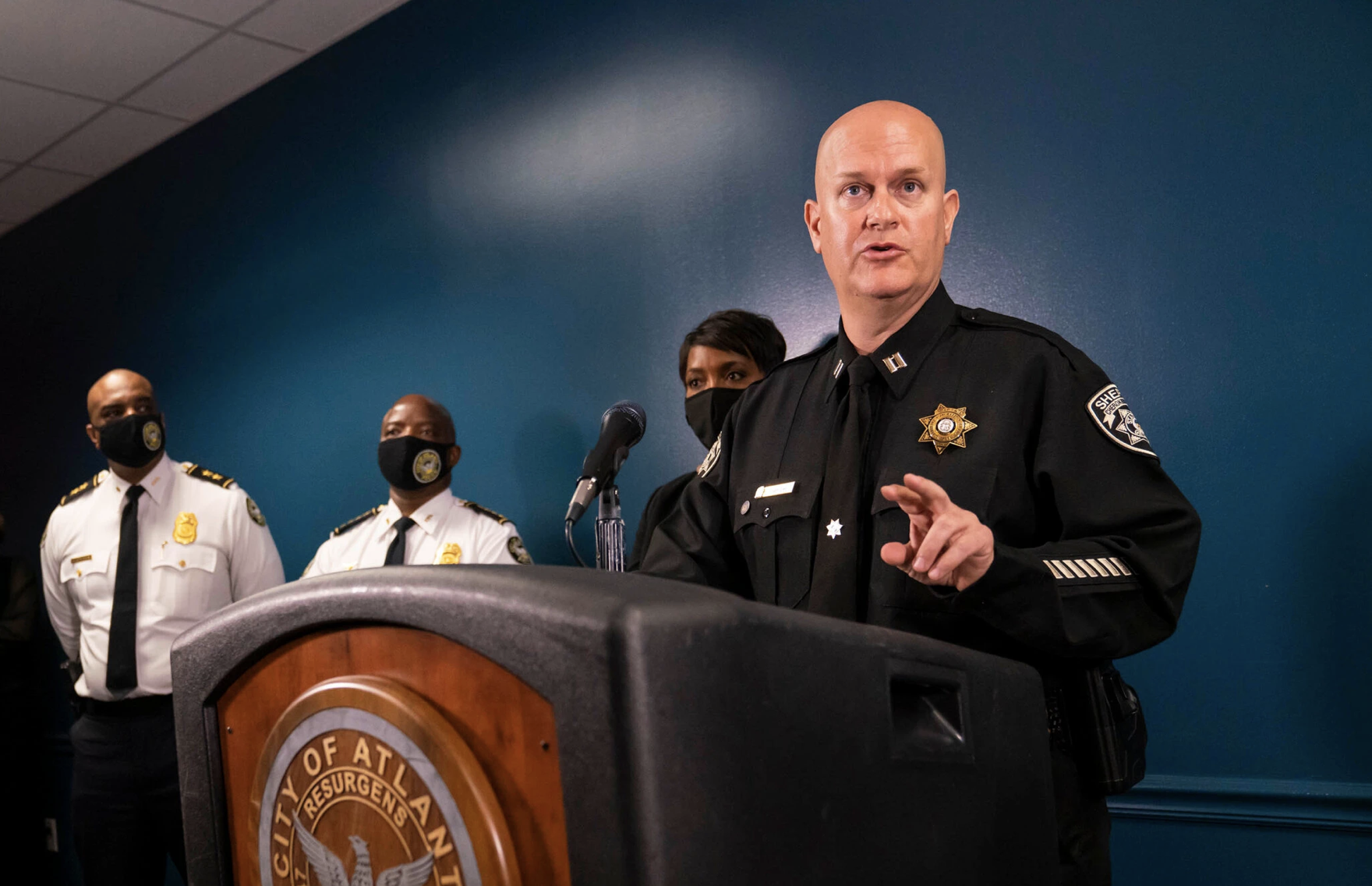 Megan’s donation comes weeks after eight individuals, including six Asian women, were shot and killed at the hands of 21-year-old suspect Robert Aaron Long. The act caught the attention of celebrities like LeBron James and Rihanna who condemned the violence.

In the wake of the fatal tragedy, Rihanna denounced the acts writing, “What happened yesterday in Atlanta was brutal, tragic & is certainly not an isolated incident by any means. AAPI hate has been rampantly perpetuated & it’s disgusting! I’m heartbroken for the Asian community & my heart is with the loved ones of those we lost. The hate must stop.” 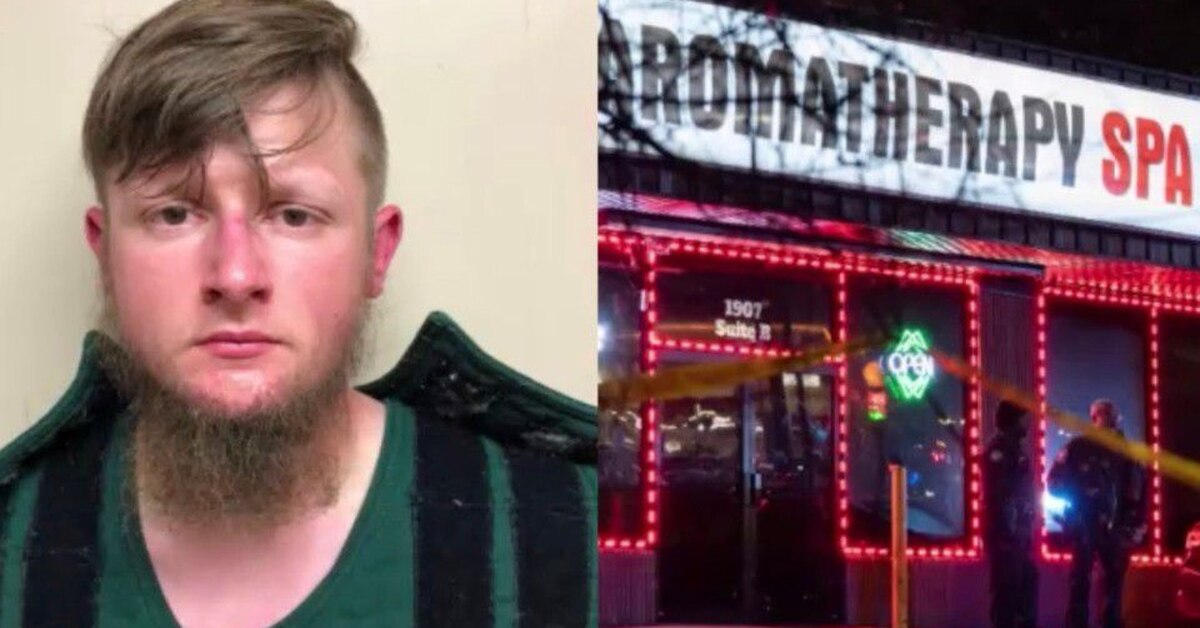 “My condolences [go] out to the families of all the victims and the entire Asian community...on what transpired in Atlanta at the Aromatherapy Spa,” added James. “Coward ass young man!! Just senseless and tragic!!”

Long was charged with eight counts of murder and aggravated assault for the shootings. He is currently being held in jail without bond.