Robert Aaron Long is currently being held without bond.

The white man accused of fatally shooting eight people in several Atlanta-area spas was charged with eight counts of murder on Wednesday (March 17).

According to NBC News, Robert Aaron Long is also facing an aggravated assault charge. The shooting spree began on Tuesday (March 16) when four people were shot and killed in Cherokee County. Less than an hour later, four women were killed in two shootings in Atlanta. Out of the eight victims, six of them were Asian women.

On Wednesday, authorities held a press conference and announced that Long said the killings were not racially motivated. 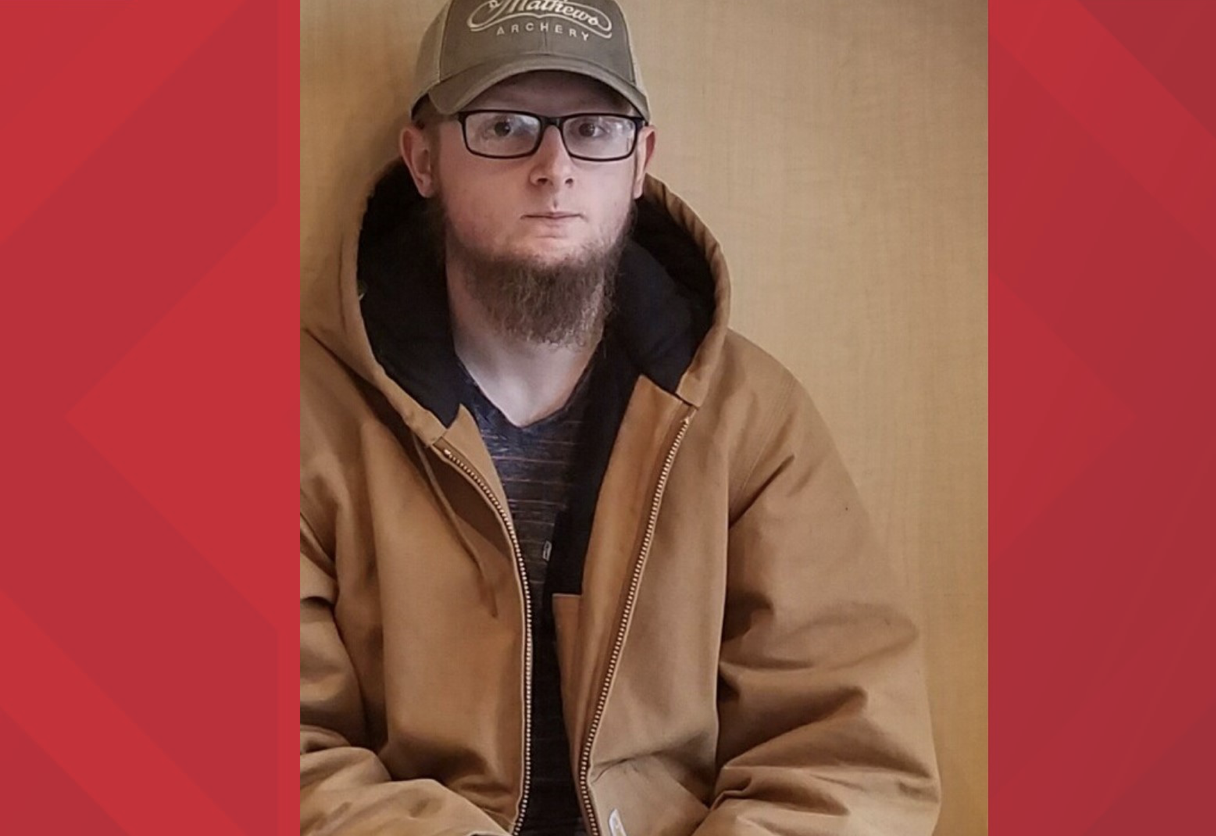 Instead, he claimed he has a “sexual addiction” and the parlors were a “temptation” he wanted to “eliminate.” The murder suspect also told investigators that he was on his way to Florida to “do more acts” there.

Atlanta Mayor Keisha Lance Bottoms refuted claims that the spas had any ties to sex work. She said they were “legally operating businesses that have not been on our radar” and “we are not about to get into victim blaming, victim shaming here.”

Former President Barack Obama condemned the shootings and called for an end to anti-Asian violence. “Even as we’ve battled the pandemic, we’ve continued to neglect the longer-lasting epidemic of gun violence in America,” he tweeted on Wednesday. “Although the shooter’s motive is not yet clear, the identity of the victims underscores an alarming rise in anti-Asian violence that must end.”

In a follow-up tweet, Obama wrote, “Yesterday’s shootings are another tragic reminder that we have far more work to do to put in place commonsense gun safety laws and root out the pervasive patterns of hatred and violence in our society.”

Long currently has no bond. He is set to be arraigned on Thursday morning (March 18).