After his arrest, Long told investigators he was on his way to Florida to “do more acts” there, Capt. Jay Baker of the Cherokee County Sheriff’s Department said during Wednesday’s news conference.

“This could have been significantly worse,” Bottoms added. 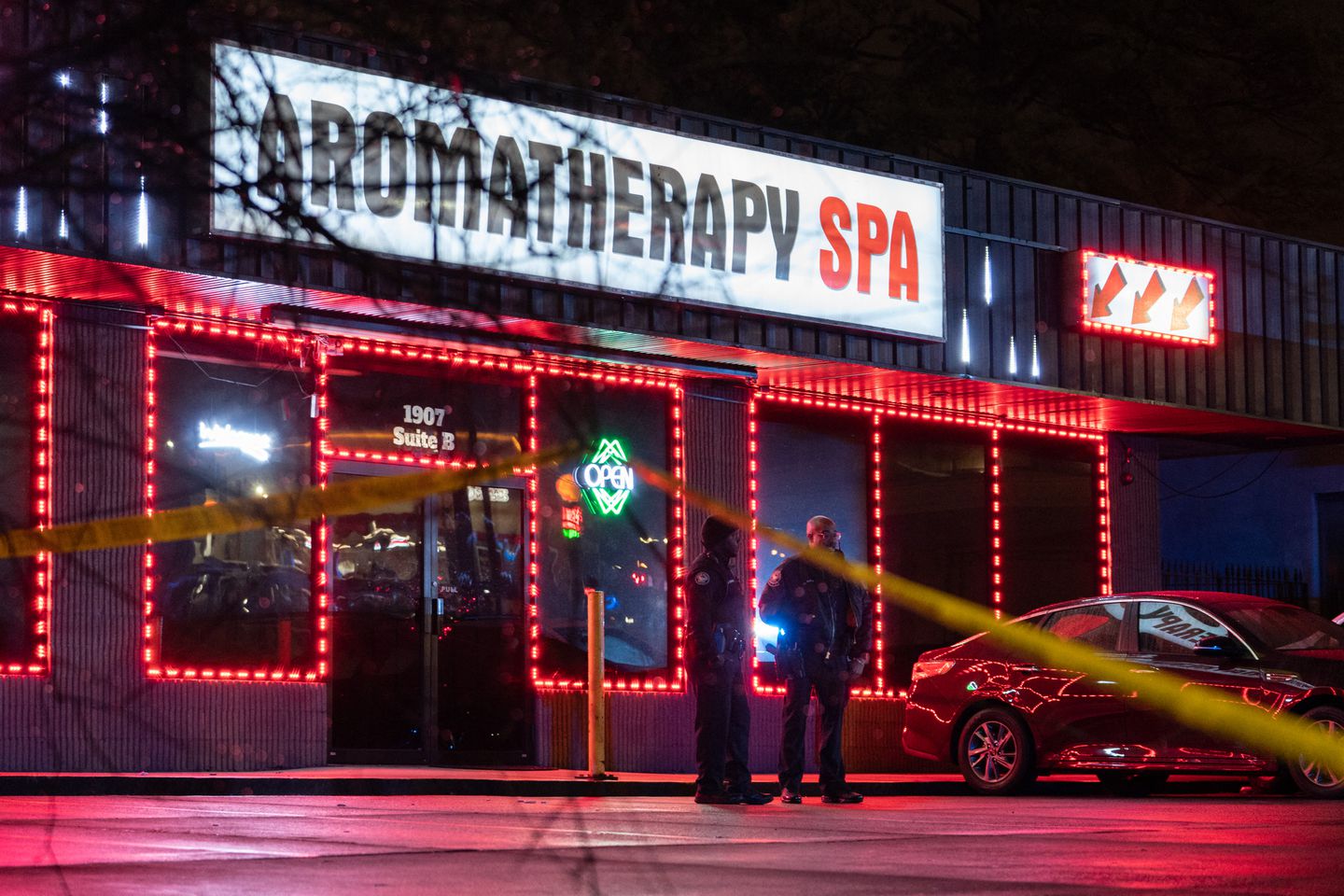 During the joint conference, Baker commented on whether or not investigators believe the shootings were racially motivated.

“The suspect did take responsibility for the shootings,” Baker said. “He does claim that it was not racially motivated. He apparently has an issue, what he considers a sex addiction, and sees these locations as... a temptation for him that he wanted to eliminate.”

Atlanta Police Chief Rodney Bryant added that police have not yet determined a motive in the shootings, but said Long “may have frequented some of these [spas] in the past.” 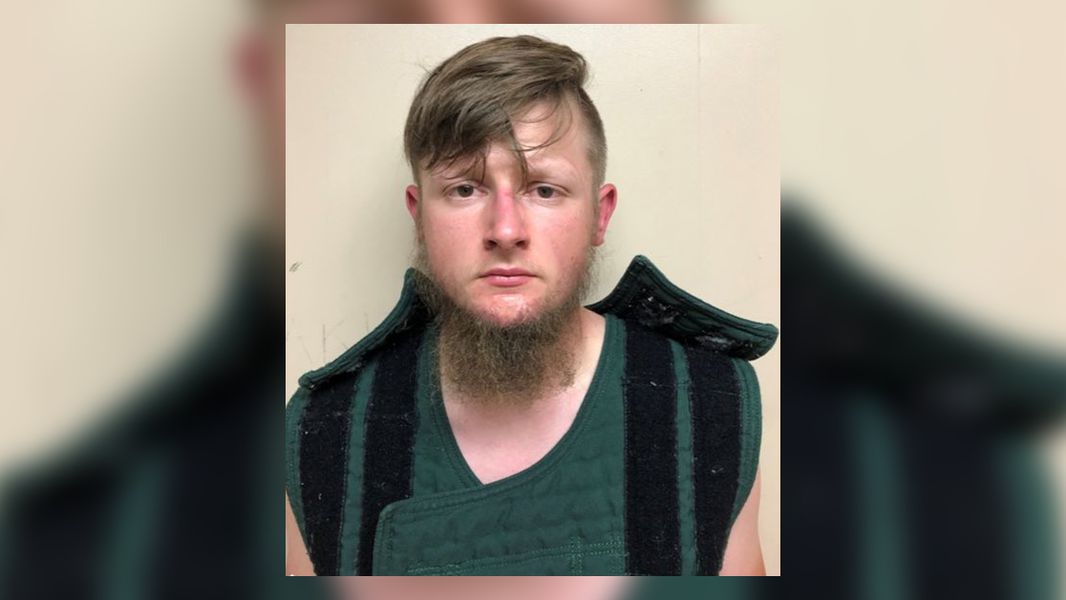 According to the Sheriff’s Office, Long is being held in Cherokee County on four counts of murder and one count of aggravated assault. Police identified him driving southbound on the freeway after the shootings and were able to stop his car and arrest him.

During the conference, Bottoms also acknowledged that the majority of the shooting victims were of Asian descent and condemned anti-Asian hate.

“We know [violence against Asian Americans] is an issue happening around the country,” she said. “It’s unacceptable, it is hateful and it has to stop.”

Atlanta area officials say the suspect claimed the massage parlor shootings were not racially motivated but that he wanted to ‘eliminate’ locations he saw as ‘temptations’ for his sex addiction pic.twitter.com/8IDp2Ijkv6