Police have arrested suspect Robert Aaron Long in connection with the shootings.

Eight people have been killed after shootings in Atlanta and Acworth, Georgia on Tuesday night (March 16). According to local police, the shootings began around 5 p.m. local time at three different massage parlors. Six of the victims, officials said, were Asian women.

After a brief manhunt, police arrested suspect Robert Aaron Long, a 21-year-old white man, who they are “very confident” committed all three shootings. The Cherokee County Sheriff’s Department is currently working to confirm that the shootings are all related. The FBI also announced on Wednesday (March 17) that it was involved in the case and would be “assisting local investigations.” 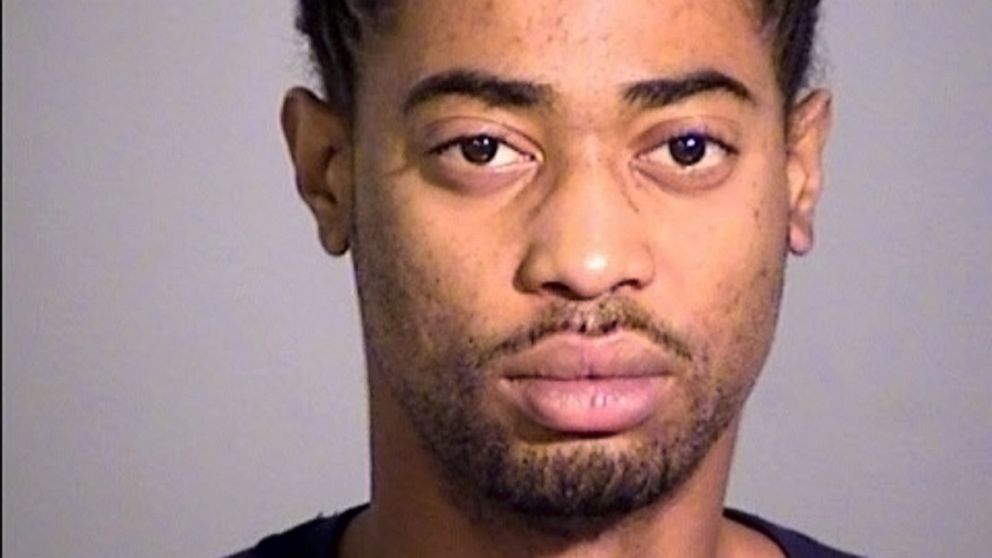 White House Press Secretary Jen Psaki responded to the news on Wednesday and said President Joe Biden was briefed “overnight about the horrific shootings in Atlanta.”

So far, police have not been able to identify a motive in the shooting nor determine whether or not the victims were the target of the attack.

“We are in the very early stages of this,” Atlanta Police Chief Rodney Bryant said Wednesday.

According to Cherokee County Sheriff’s Captain Jay Baker, police discovered two dead people and three injured at the Acworth massage parlor. The injured victims were transported to a hospital where two of them died, he said. 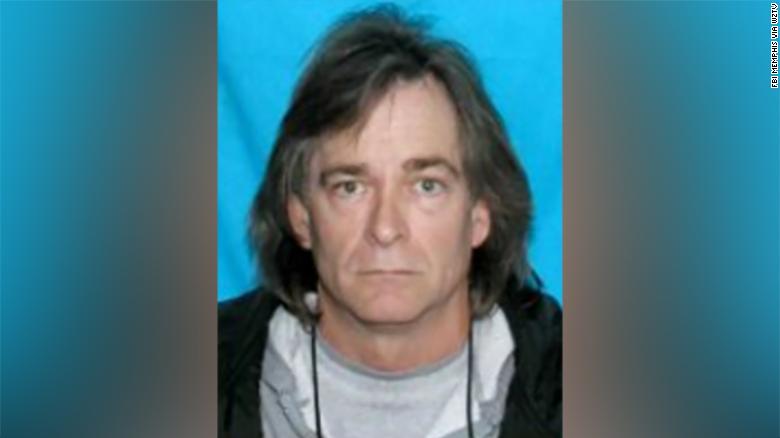 Less than an hour later, Atlanta police were called to a reported robbery on Piedmont Road on the northeast side of the city. There, authorities found three women dead from gunshot wounds. Moments later, police received word of shots fired across the street, where another woman was found dead.

Long was arrested in Crisp County, Georgia; about 125 miles south of the Atlanta shooting. According to authorities, a Georgia State Patrol trooper spotted his vehicle on I-75 and used a PIT maneuver to stop his car.

After the shooting, Atlanta police officers were dispatched to similar businesses to patrol the area. On Twitter, the hashtag #StopAsianHate also began trending, as the killings arrive amidst a reported growing number of anti-Asian hate crimes.