Yung Miami’s mother, Keenya Young, was freed from custody over the weekend.

Yung Miami is turning up in honor of a very special occasion: her mother’s prison release. Keenya Young, walked out of jail a free woman on Sunday (March 28), and the joyous moment was captured by the City Girls rapper.

In a video shared on Miami’s Instagram account, Young is seen running toward her loved ones who are cheering her on. The caption alongside read, “Welcome back.” Hours later, the emcee, whose real name is Caresha Brownlee, shared images of Young spending some quality time with family and holding on to her daughter, Summer.

The celebration continued in the evening as Miami welcomed her mother home with a party. 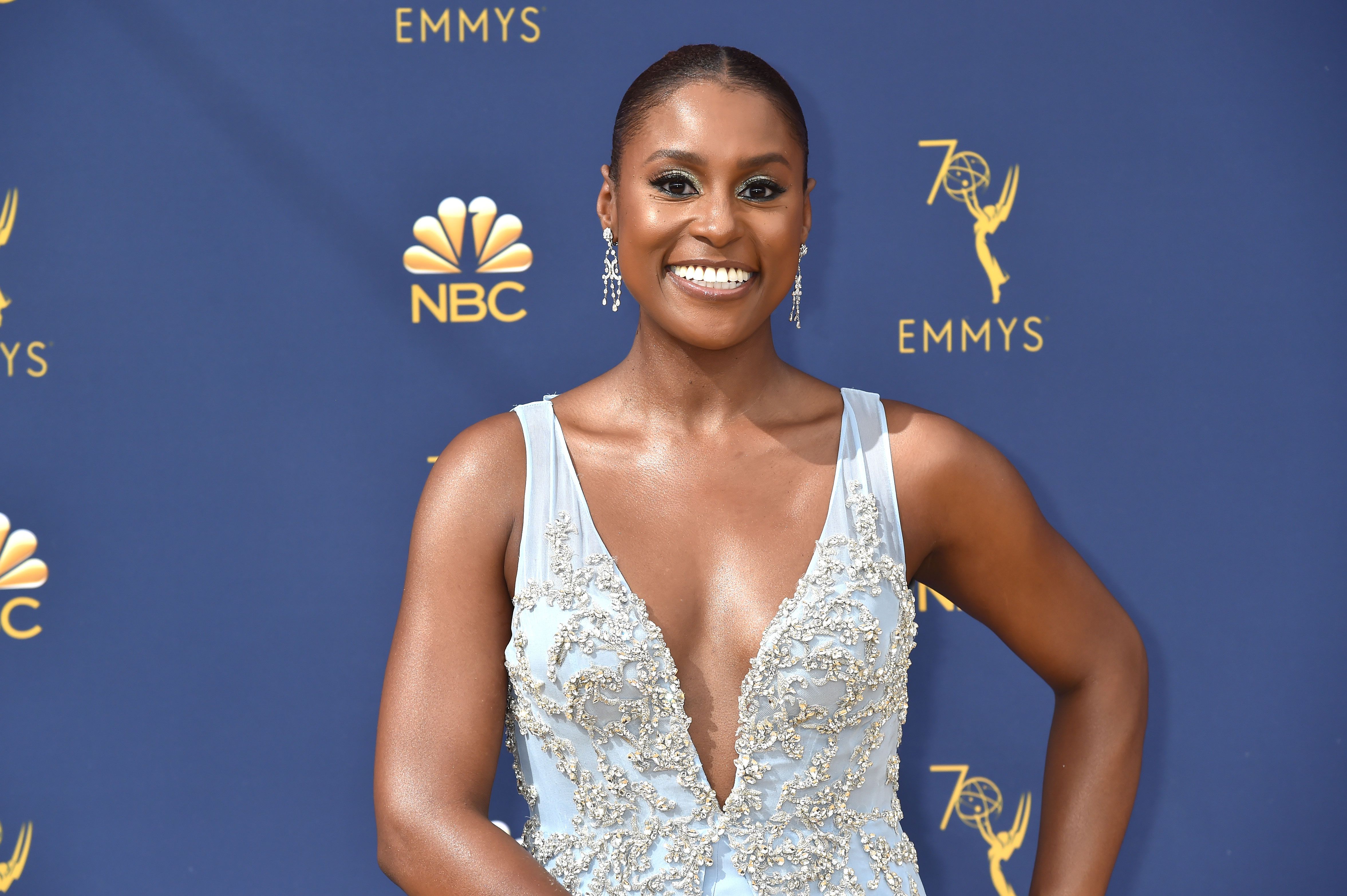 Saucy Santana and J.T., the other half of the City Girls, were in attendance. “I’m so happy. Tonight was everything,” she tweeted after the event. She also shared clips and photos of the festivities on Instagram.

Caresha has been awaiting Young’s release since she was sentenced to prison in 2017. Months ago, she bought her a truck. Then, on Saturday (March 27), just hours before her mother was freed, she took to Twitter to share her thoughts and express her gratitude for the success she’s been able to see in her mother’s absence. 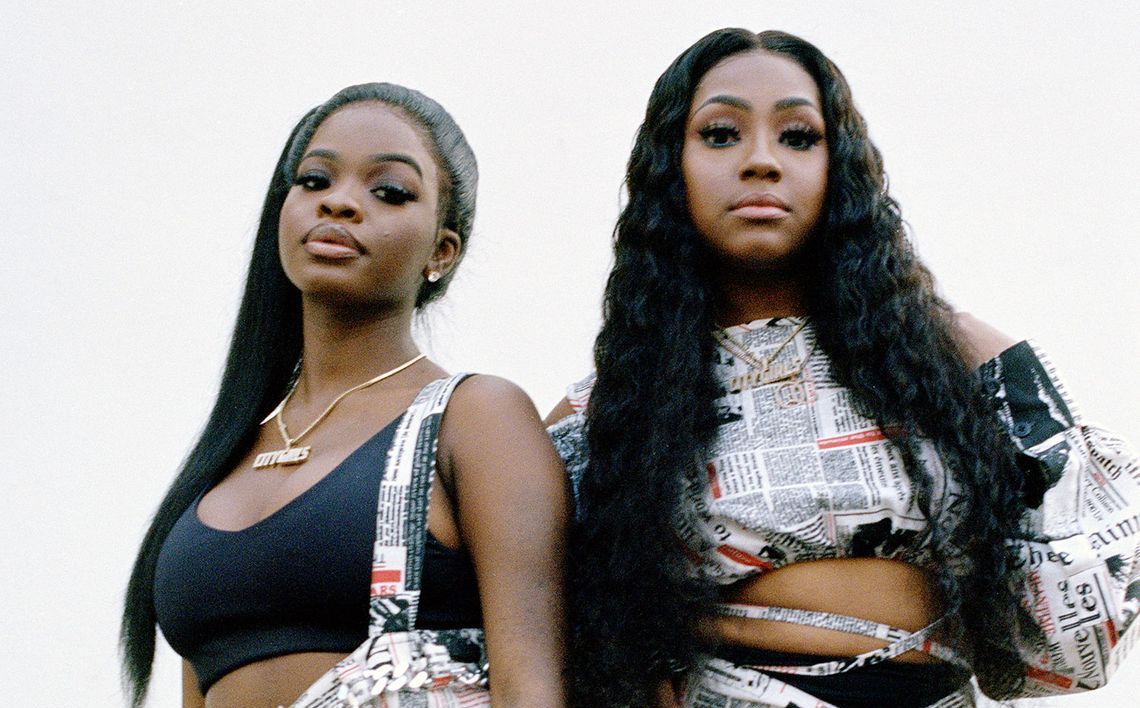 “My mom get out tomorrow. I’m so anxious!” she wrote. “My mom left me with 2 kids plus Jai I was 22 going on 23. I didn’t know what to do. I had to figure it out. Look at me now. God is so good.” Following Young’s release, the City Girls star later tweeted, “My mama look so pretty in her truck. I’m so happy for her.”

Per the Miami Herald, Young was charged with first-degree murder following the 2009 death of Emily Robinson. The woman was struck by the vehicle Young drove as she fled from the Macy’s where she robbed a few designer bags. Yung Miami’s mother pleaded guilty, and was sentenced to five years in prison and 10 years of probation in 2017. It appears she may have been granted an early release.

My mom get out tomorrow I’m so anxious!

My mama look so pretty in her truck I’m so happy for her!