City Girls pack out club concert amid the pandemic

J.T. and Yung Miami face backlash on social media after they hit the stage at a crowded club in Florida.

Like other prominent rappers, City Girls continue to get booked for shows at various venues regardless of the pandemic.

In a video posted early Saturday morning (Jan. 30), JT and Yung Miami hit the stage at Bajas Beachclub in Tallahassee, Florida to perform for a sea of fans. While the Florida natives performed their verse from Moneybagg Yo’s “Say Sum’n (Remix),” the crowd roared with cheer while multiple people, bunched close together and maskless, recorded the set with their phones. The video, which went viral within hours, highlights the venue’s apparent disregard for reducing crowd size, social distancing, and the lack of masks.

Social media users throughout the Internet didn’t seem too happy about the crowded show. The replies to the video alone were enough to gauge the overall public perception of the concert. Some users noted that the coronavirus was also in the crowd of fans watching the show. Others pointed out that there are really people out there who would risk their lives just to go to a concert. 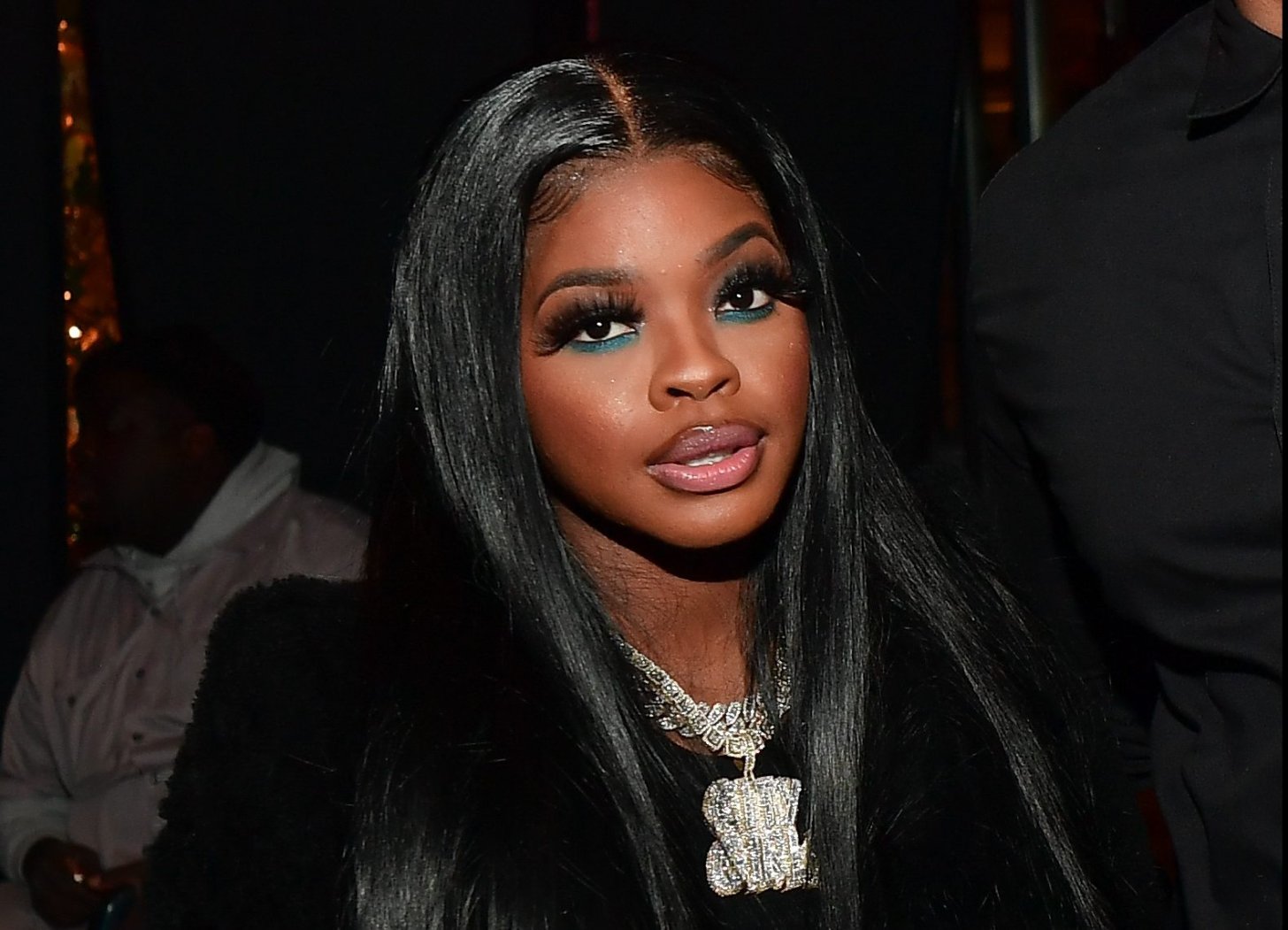 “Y’all risking your health and others just to watch them stand there?,” one Twitter user wrote. “You could’ve just turned on their songs from the comfort of your own home.”

JT and Yung Miami aren’t the only artists who have brought out hundreds of people to a show during the pandemic. Last week, Bow Wow also faced backlash for performing at a party in Houston, Texas. In a series of tweets, the Atlanta rapper apologized for participating in the concert. However, he asserts that it wasn’t his idea to throw the party. 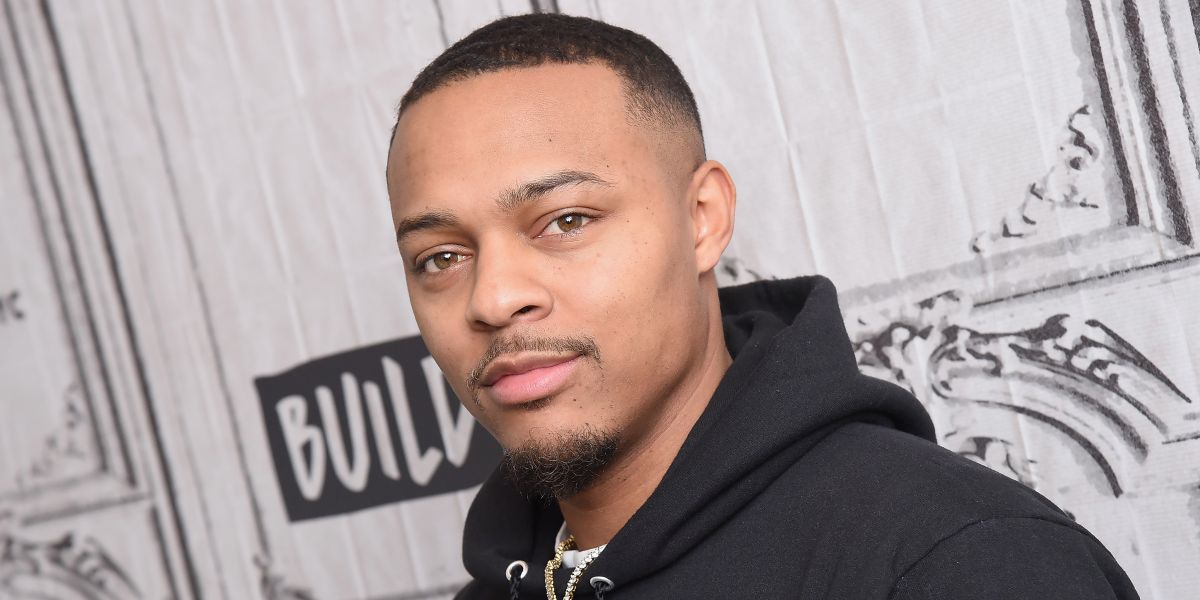 “Here’s the TRUTH: My only statement. 1. It was not a Bow Wow concert,” Bow tweeted on January 19. “I simply did one verse to ‘Like You.’ And went back to my section and simply put my mask BACK on. 2. I did not, I repeat did not GET PAID for anything. It was my boy’s 30th bday weekend and I came down off the love.”