The megastar could help the NFT trend erupt even quicker.

The Weeknd is set to become the latest musician to release their work as a non-fungible token (NFT).

Yesterday, Abel shared on Twitter that he has new music and plans to release it in the “NFT space.” “New song living in NFT space. Coming soon,” he wrote.

The eerie tweet is on brand for the superstar singer, who initially hid his identity from fans during his House of Balloons mixtape days. It’s unclear whether the song will exclusively “live” on an NFT platform or if it will be available on streaming services as well.

If he selects the former route, the proceeds from the song could be extremely lucrative and outweigh earnings he would receive from a traditional release. EDM DJ Grimes sold a collection of NFTs for close to $6 million, while rappers like Azaelia Banks, Lil Yachty and Post Malone have also entered into the burgeoning cryptocurrency field. 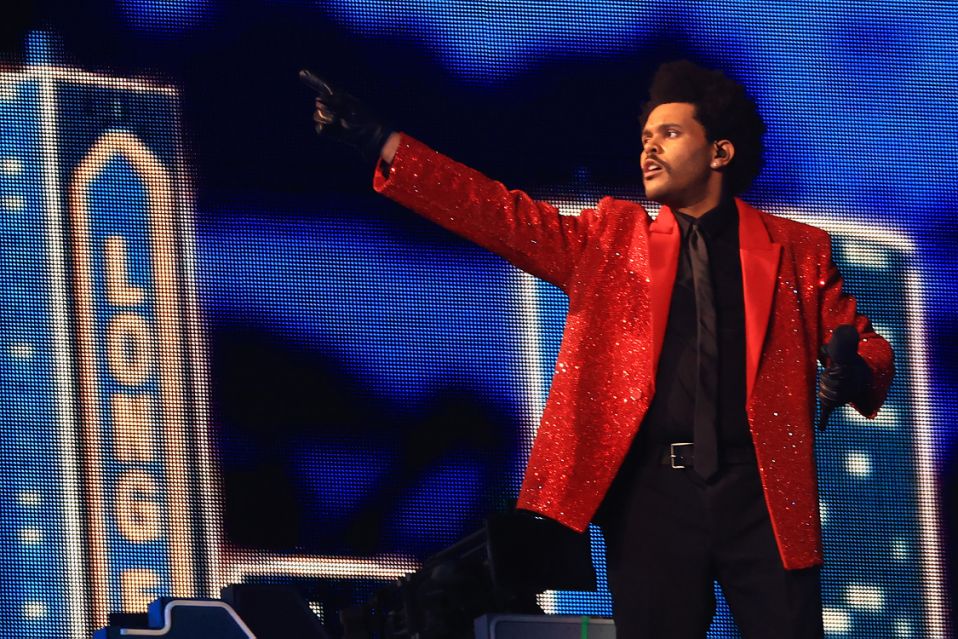 The Weeknd is a megastar and his international popularity could help the NFT trend erupt even quicker. IFPI, the organization that represents the recorded music industry worldwide, announced earlier this month that “Blinding Lights” by The Weeknd is the winner of 2020’s IFPI Global Digital Single Award with 2.72 billion subscription stream equivalents globally.

The award is presented to the world’s highest-selling single of the year across all digital formats. “Blinding Lights” peaked at #1 in more than 30 countries across the globe, inspired a viral TikTok challenge, and broke records for the most weeks in both the top 10 and top 5 of the Billboard Hot 100 in the US. His latest project, After Hours, was the third highest selling album in 2020, according to Billboard. 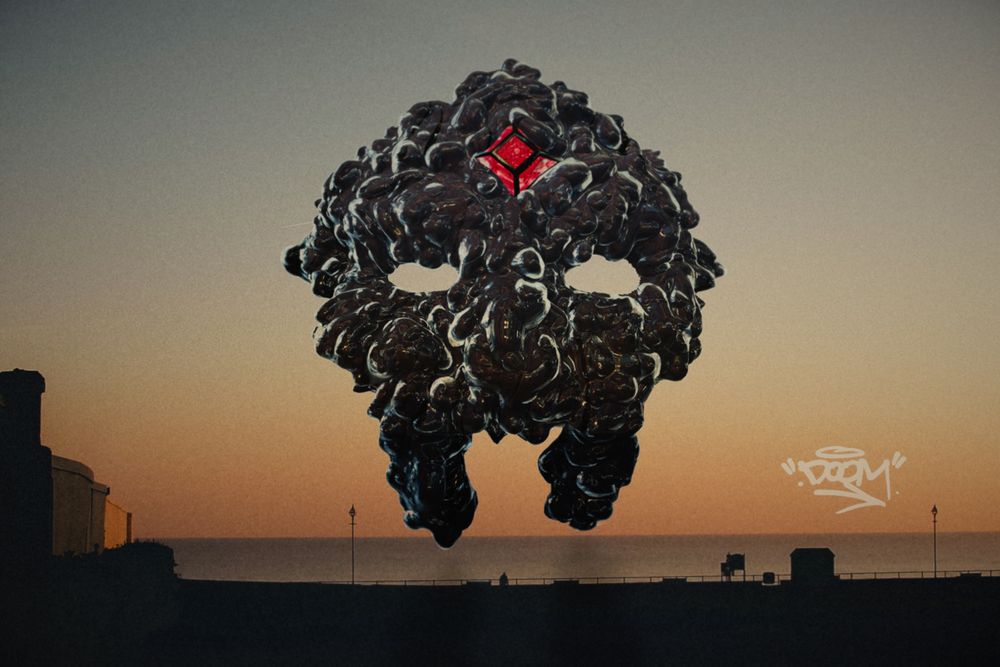 Thus far, the highest grossing NFT came in the form of artwork created by Beeple. The collection of 5,000 pieces sold for $69 million. Since details are sparse, we can only speculate how huge of an impact The Weeknd’s song will have on this industry.