He’s calling them “the shoe for the new generation of the west.”

YG’s new shoes are a hot commodity. Dubbed the Block Runners and influenced by west coast culture, the $200 Nike Cortez-inspired sneakers sold out eight minutes after they were released online.

An Instagram post from the 4Hunnid account shared the news. “Sold Out in 8 minutes,” it says. “Thanks everybody for ya’ll support we been working on this shoe for over 3 years.”

While some fans, who were able to get their hands on the kicks, quickly took to e-commerce sites like eBay to resell the shoes for up to 5x more than its original price, the My Life 4HUNNID rapper decided to give some away. 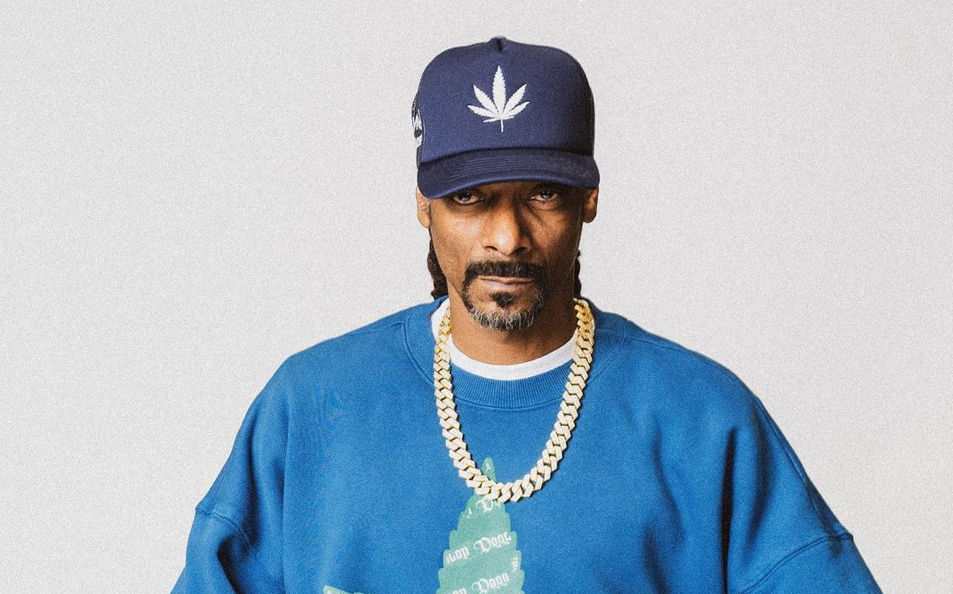 According to TMZ, YG handed out 50 pairs of his latest shoes to members of the LA community who stay at the Union Rescue Mission homeless shelter. When approached by the celebrity gossip site, the “Bompton” rapper said he felt charitable because it’s his first shoe. “This [is] where I’m from so I had to do something for the people that’s in the street,” he said. “You always gotta do an act of kindness. Especially right now times is hard. I gave away some shoes, that’s light. But we doing bigger things than that.”

Crafted with 100% leather and designed in LA, the low-top Block Runners are the first shoes to be released from the 4Hunnid’s The Flame sneaker imprint. The premiere editions come equipped with a fiery red logo along the sides, while “The Flame” is written along the tongue, and 4Hunnid branding is stamped on the heels. 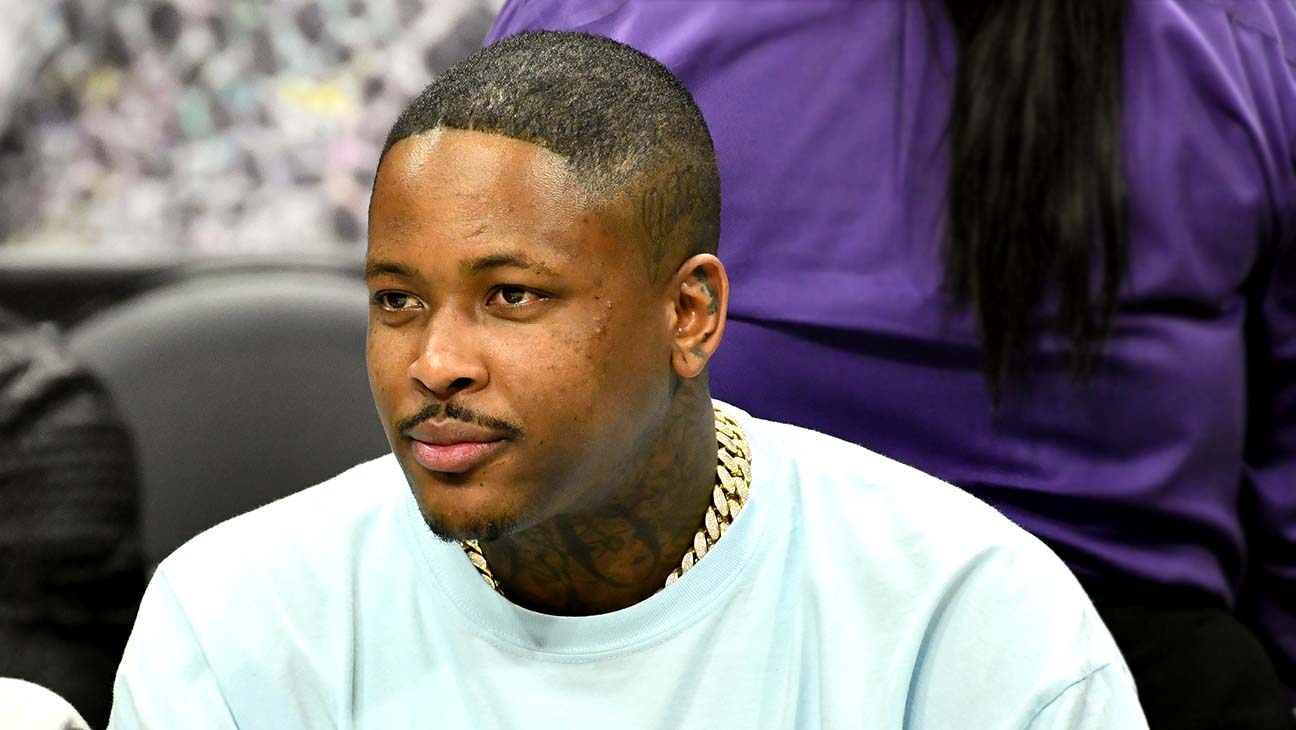 The rapper, who also donated $10,000 worth of personal protective equipment to families in emergency crisis housing last year, boldly proclaimed that the Block Runners are “the shoe for the new generation of the west.”

Fans who missed out on the initial drop, may be able to get a pair at the next 4Hunnid pop-up shop on Melrose Ave. April 2.