“The outfits they were wearing and the movements they did were absolutely disgusting. This network should face very stiff penalties,” one viewer complained.

Cardi B and Megan Thee Stallion’s Grammy performance has reportedly ruffled the feathers of several people across the country.

According to WFAA Dallas, the rappers’ joint performance of “WAP” has resulted in dozens of complaints received by the Federal Commission of Communication (FCC). The Texas televison station reportedly obtained gripes from people who immediately expressed their displeasure with the live rendition of the already controversial song.

“The outfits they were wearing and the movements they did were absolutely disgusting. This network should face very stiff penalties,” wrote a viewer from Idaho.

A resident of Richmond, Texas resident said Megan was “barely dressed in a thong,” while another person likened the performance to the racist imagery found in Dr. Seuss books, writing, “The media has a problem with Dr. Seuss, yet allows Cardi B to sing about her [WAP] on national television.”

The FCC reportedly received more than 80 grievances, but there were far more people upset with the performance.

Candance Owens, for example, previously blamed the rappers for contributing to the “destruction of American values.”

“It’s terrifying. I think parents should be terrified that this is the direction our society is heading towards,” Owens asserted during an interview with Fox News. “We are weakening America… We are about to see the end of an empire. America cannot survive — it cannot be sustained — with these sorts of values.” 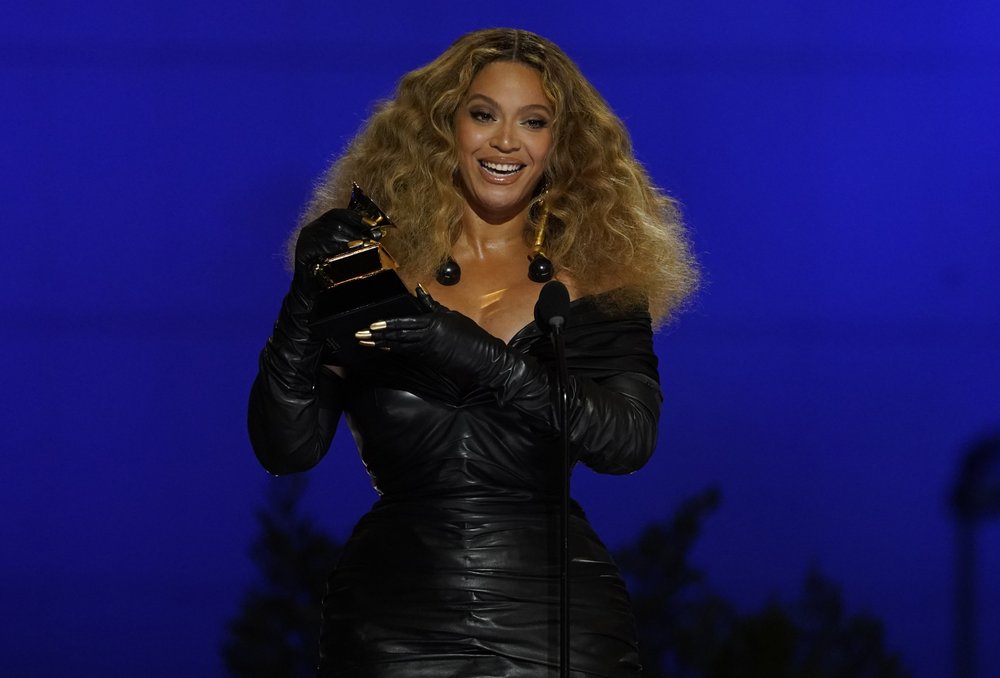 Cardi thanked the Republican for the free publicity and later shared a clip from “Family Guy,” which seemingly addressed critics who specifically mentioned her influence on the younger generation.

“Lois, like for instance, if you’re watching a TV show, and you decide to take your values from that, you’re an idiot,” Peter is heard saying. “Maybe you should take responsibility for what values your kids are getting. Maybe you shouldn’t be letting your kids watch certain shows in the first place if you have such a big problem with them. Instead of blaming the shows themselves.”