The Duchess of Sussex complained to ITV, which airs “Good Morning Britain,” about Piers’ disregard for mental health issues.

Meghan Markle reportedly filed a complaint to Piers Morgan’s TV network, which could have led to his exit from “Good Morning America.” According to TMZ, the Duchess of Sussex placed the complaint to ITV, which airs Piers’ show, about his critical comments following her explosive interview with Oprah Winfrey.

Meghan’s complaint was reportedly one of 41,000 that the network received about Piers’ disparaging remarks. The British TV host cast doubt on Meghan’s struggle with depression and suicidal thoughts, which she revealed to Oprah.

According to TMZ, Meghan not only complained due to the personal nature of Piers’ attack, but also because she was concerned about the effect the TV host’s downplaying of mental health issues might have on his viewers. 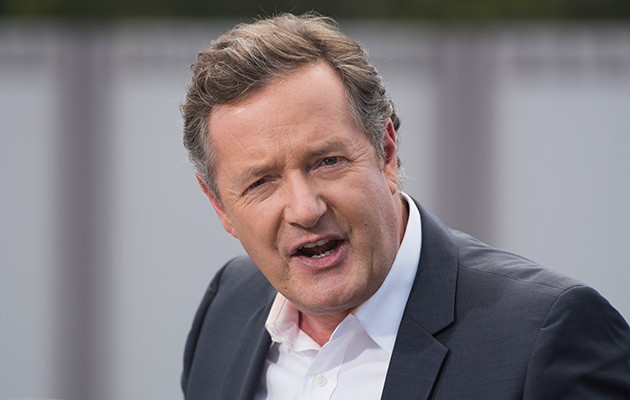 ITV announced yesterday (March 9) that Piers “decided now is the time to leave ‘Good Morning Britain’” and said they accepted his resignation. However, speaking with reporters that night, Piers claimed he had to “fall on his sword” for his opinions, suggesting he didn’t leave the show on his own terms.

“I believe in the freedom of speech. I believe in the right to have an opinion,” he said. “If people wanna believe Meghan Markle, that’s entirely their right. I don’t believe almost anything that comes out of her mouth and I think the damage she’s done to the British monarchy and the Queen at a time when Prince Philip is lying in hospital is enormous.” 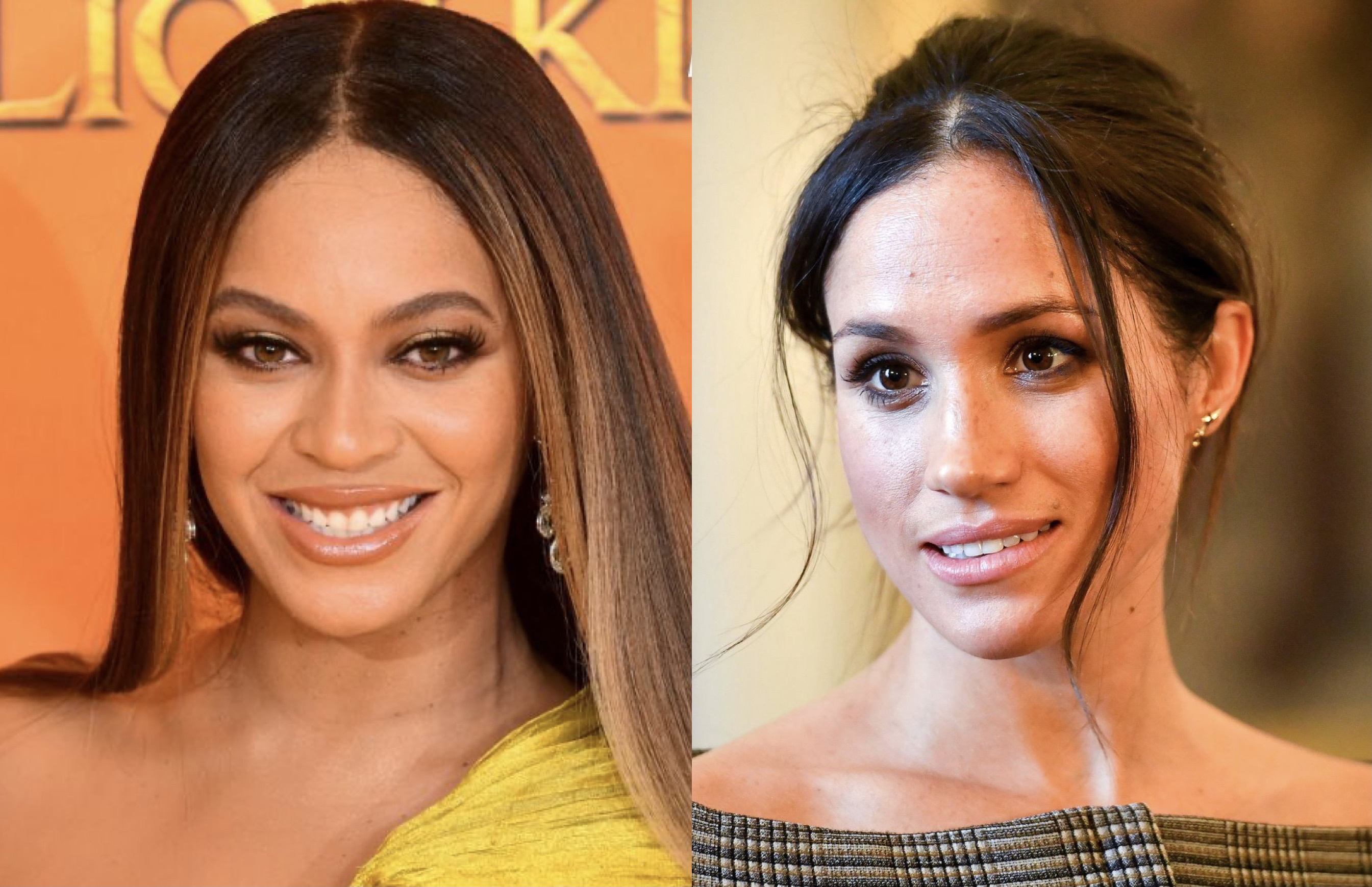 “I understand that you’ve got a personal relationship with Meghan Markle or had one and she cut you off. She’s entitled to cut you off if she wants to,” Alex said to Piers at the time. “Has she said anything about you since she cut you off? I don’t think she has and yet you continue to trash her.”

As reported by REVOLT, U.K. media regulator Ofcom is currently investigating Piers’ comments to determine whether or not he violated any of their rules.