U.K. media regulator Ofcom said it received over 41,000 complaints about the way Morgan spoke about Markle.

“Following discussions with ITV, Piers Morgan has decided now is the time to leave ‘Good Morning Britain,’” ITV said in a brief statement. “ITV has accepted this decision and has nothing further to add.”

Earlier Tuesday, Morgan walked off the show’s set after he was slammed by co-host Alex Beresford for the way he’s been criticizing Prince Harry and Meghan Markle following their explosive interview with Oprah Winfrey, in which the Duchess of Sussex revealed that one member of the Royal Family discussed how dark their son’s skin would be. Morgan defended the Queen and her family and said the interview was an “absolutely disgraceful betrayal.” 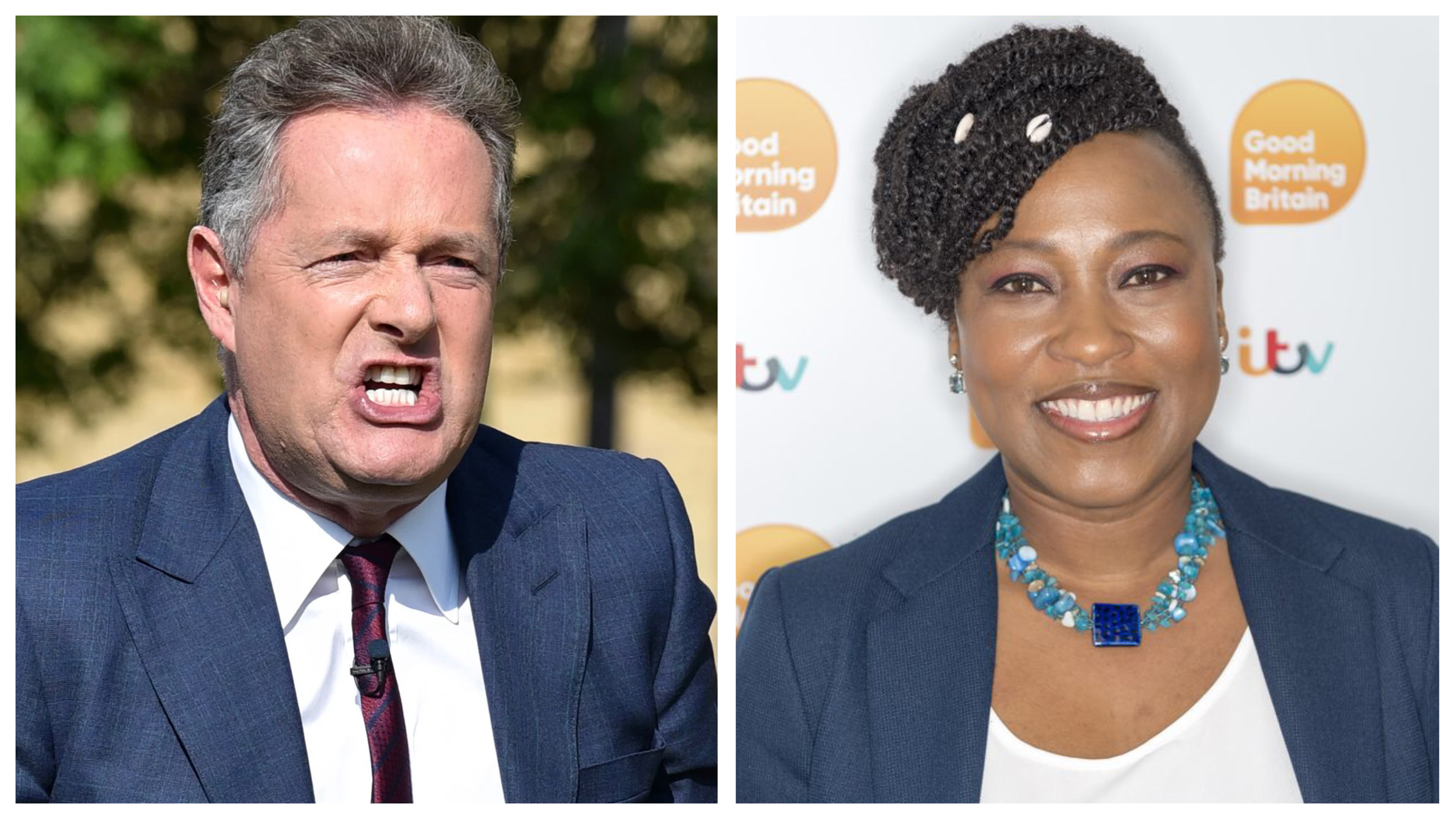 At that point, Morgan got up and walked off the set. “Okay, I’m done with this, sorry, no, sorry... see you later, sorry, can’t do this,” he said as he exited. 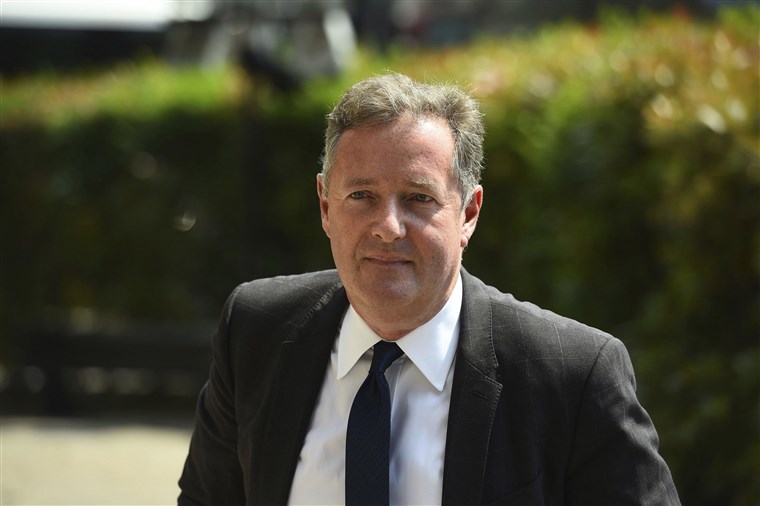 After Piers left the stage, Beresford called his behavior “pathetic.”

“I’m sorry, but Piers spouts off on a regular basis and we all have to sit there and listen,” he said.

As of Tuesday afternoon, U.K. media regulator Ofcom said it received over 41,000 complaints about the way Morgan spoke about Markle. “We have launched an investigation into Monday’s episode of ‘Good Morning Britain’ under our harm and offence rules,” Ofcom said in a statement on Twitter.