Jacob Chansley was moved to the Alexandria Detention Center after his attorney argued that he had not eaten for nine days.

The man who stormed the U.S. Capitol while covered in face paint and a hat with horns has been moved to a jail in Virginia that can accommodate his need for organic food.

According to AP, on Thursday (Feb. 4), Jacob Chansley was moved to the Alexandria Detention Center after his attorney argued that he had not eaten for nine days because the jail in Washington, D.C. did not serve organic food. A judge previously ordered the institution to provide him with the meals needed for his special diet.

Albert Watkins, who represents Chansley, said his client lost 20 pounds since being transferred from Arizona to D.C. last week. 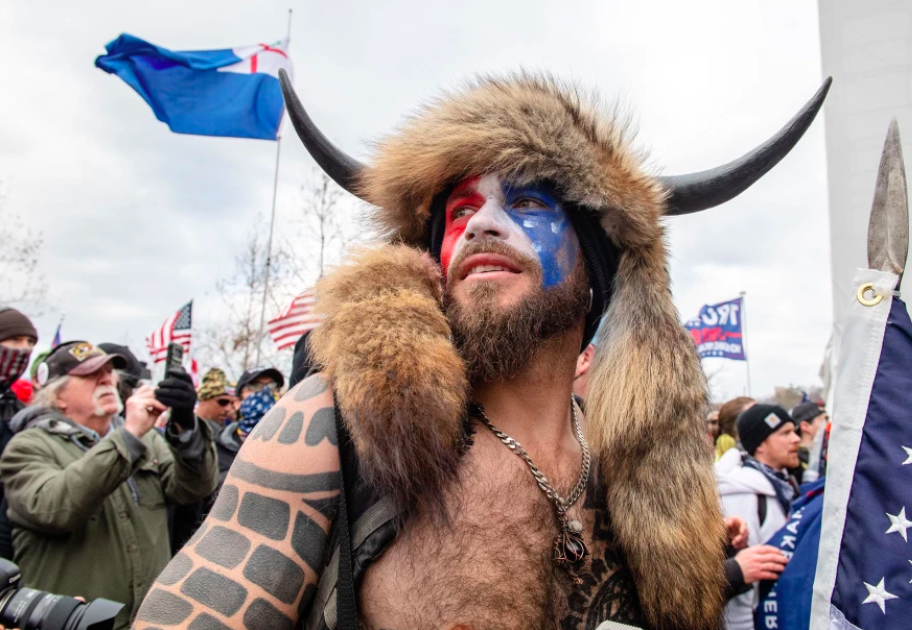 He also told the judge that Chansley considered organic food to be part of his “shamanic belief system and way of life.” On Thursday, U.S. District Judge Royce Lamberth said the District of Columbia Department of Corrections asked for the rioter to be moved to a new facility because they could not honor the judge’s order to offer Chansley the proper meals.

Chansley was indicted on several charges, including civil disorder, obstruction and disorderly conduct, for his role in storming the Capitol on Jan. 6. He was one of the hundreds of Donald Trump supporters who wanted to overturn President Joe Biden’s election win. 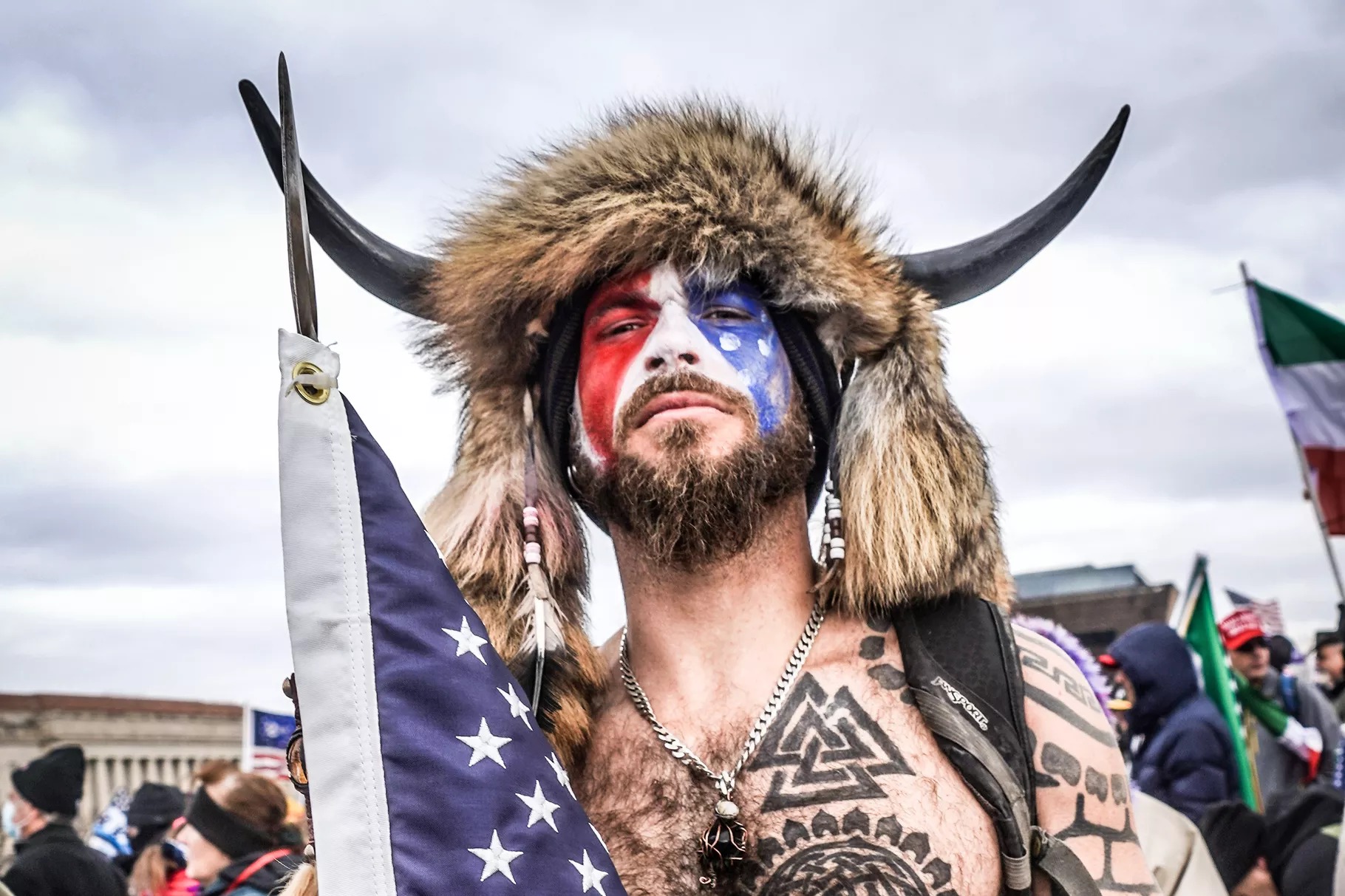 The FBI identified Chansley by his tattoos from photos that were taken at the Capitol. He was photographed inside the government building holding a U.S. flag that was on a pole topped with a spear. Authorities also said that he wrote a threatening note to Mike Pence, who had been accused by Trump of being a “traitor.”

Chansley is now willing to testify against the former president during his impeachment trial. He believes Trump “betrayed” him after he was not pardoned for his involvement in the riots.