The FBI’s search for Capitol rioters has expanded to include organizers of pro-Trump rallies associated with the Capitol insurrection.

As CNN reported, the government agency executed search warrants to raid the homes of two men who helped to sponsor a gathering on the night before rioters made their way into the U.S. Capitol. FBI spokeswoman Laura Eimiller confirmed the homes of Orange County residents Russell Taylor and Alan Hostetter were thoroughly examined during the search.

Hostetter was captured on video of the Jan. 5 rally, inciting rioters to prep for a fight against “vipers” who sought to certify President Joe Biden’s election results.

“Our voices tomorrow are going to put the fear of God in the cowards and the traitors, the (Republicans in name only), the communists of the Democrat Party, they need to know we as a people, a hundred million strong, are coming for them If they do the wrong thing,” he said, while Taylor encouraged the crowd to be violent “until this election is made right.”

On the day of the riots, photos from Hostetter’s Instagram account show him and Taylor outside the Capitol building. Despite making several attempts, Taylor’s attorney, Dyke Huish, says his client never made it inside.

“His sole purpose in going to Washington D.C. was to participate in a peaceful and patriotic protest in those things that he believes to be true and correct,” he told CNN. 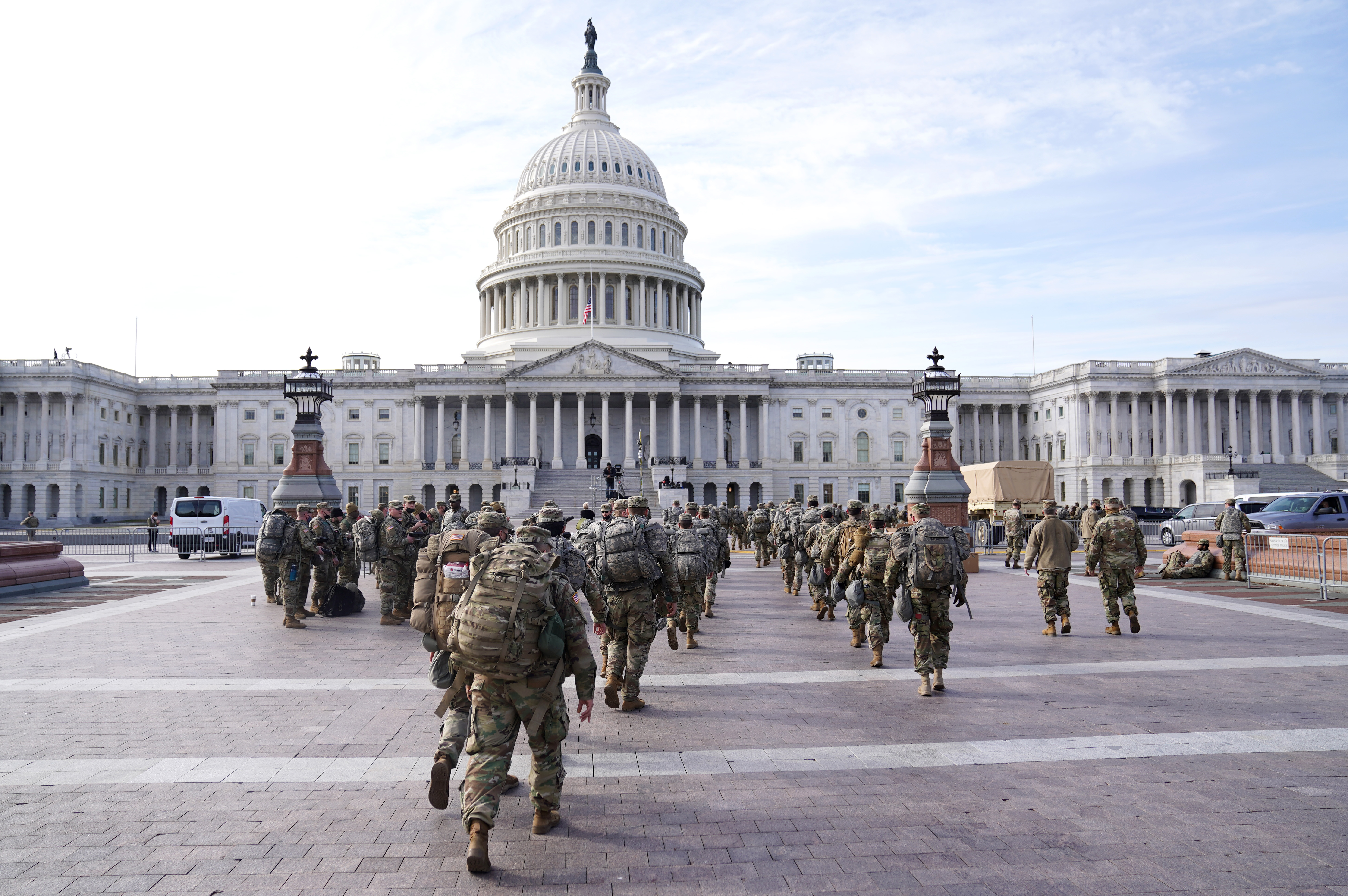 As case files are sealed, it is unclear what investigators were looking for, but Huish claims that the agents were “just gathering information on people that were at or near the Capitol building on the day in question.” No arrests or charges were made during the searches.

The recent FBI raid marks the first actions taken against rally organizers who hosted pre-Capitol attack events. Additional subpoenas and search warrants have been issued. The punishment or treatments for pro-Trump rally organizers or participants remain to be seen.