House Speaker Nancy Pelosi plans to send the articles of Trump’s impeachment to the Senate on Monday (Jan. 25), which will launch the start of the former president’s trial. In an announcement on Friday (Jan. 22), Senate Majority Leader Chuck Schumer said “there will be a trial” against Trump and added, “It will be a full trial; it will be a fair trial.”

Trump became the first president in history to be impeached twice last week after the House of Representatives charged him with inciting the deadly Jan. 6 insurrection. The Senate, which will vote to either acquit or convict Trump of the charges, is now evenly split between Democrats and Republican members, but is ultimately under Democratic control because Vice President Kamala Harris is the tie-breaking voter.

On Thursday (Jan. 21), Sen. Mitch McConnell proposed delaying the trial’s proceedings until February to give Trump time to prepare.

“Senate Republicans strongly believe we need a full and fair process,” he added.

McConnell and Sen. Schumer are also in negotiations to share control over the Senate, as Schumer recently became the majority leader with Wednesday’s (Jan. 20) swearing-in of Georgia’s new Democratic senators, Raphael Warnock and Jon Ossoff.

Under McConnell’s proposal, arguments in Trump’s trial likely wouldn’t begin until mid-February. Some Democrats have said they would consider the delay so that the Senate can focus on confirming President Joe Biden’s Cabinet nominees and Coronavirus relief plans. 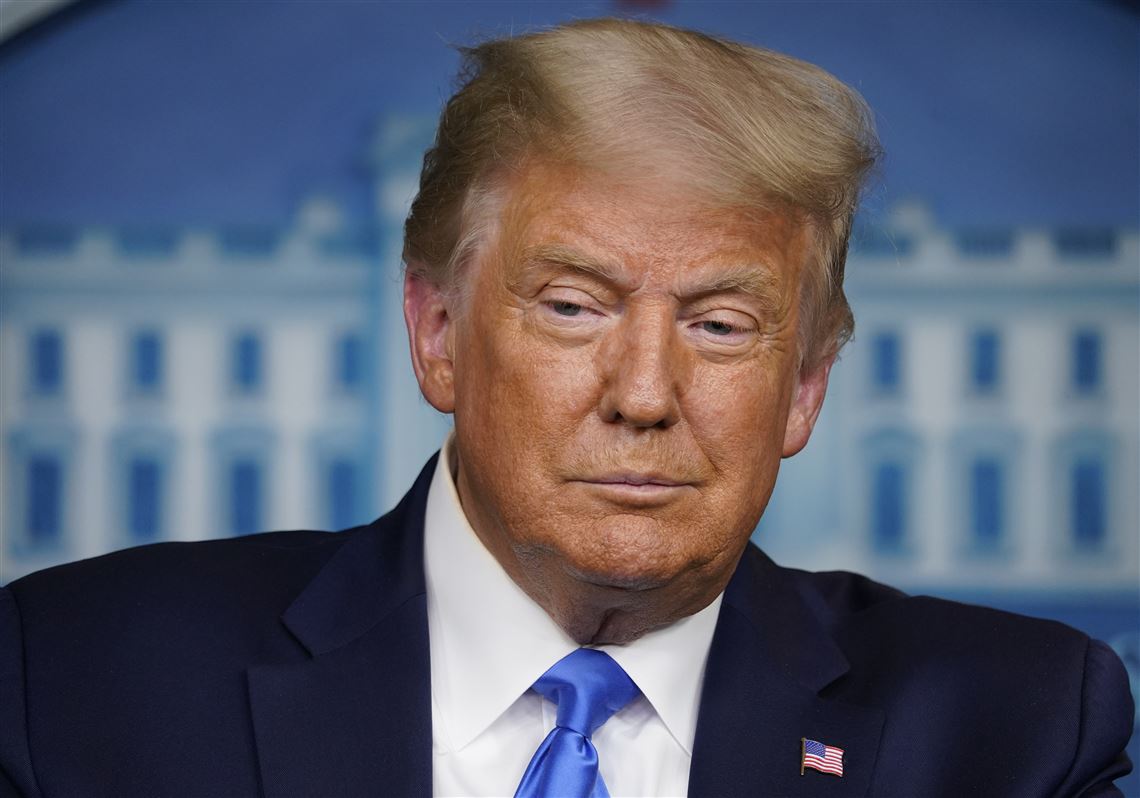 Pelosi, who voted to impeach Trump the first time in 2019, said Friday that it would be “harmful” to the country’s unity to allow Trump a “get-out-of-jail card” simply because he’s left office.

“This year, the whole world bore witness to the president’s incitement,” she added.