A South Carolina man is suing the City of Rock Hill after he was wrongfully ordered out of his home and forced to stand outdoors nude as cops searched his residence without an explanation.

On June 3, 2019, Jethro DeVane woke up to flashing police lights and peeked out the window to check on the disturbance. Officer Vincent Mentesana allegedly pointed a gun in his direction and demanded he stand outside of the home despite the fact that he was naked. The police department have since explained they were looking for four teens who had broken into a nearby car, and thought the kids might have been hiding in what they believed was an abandoned residence. 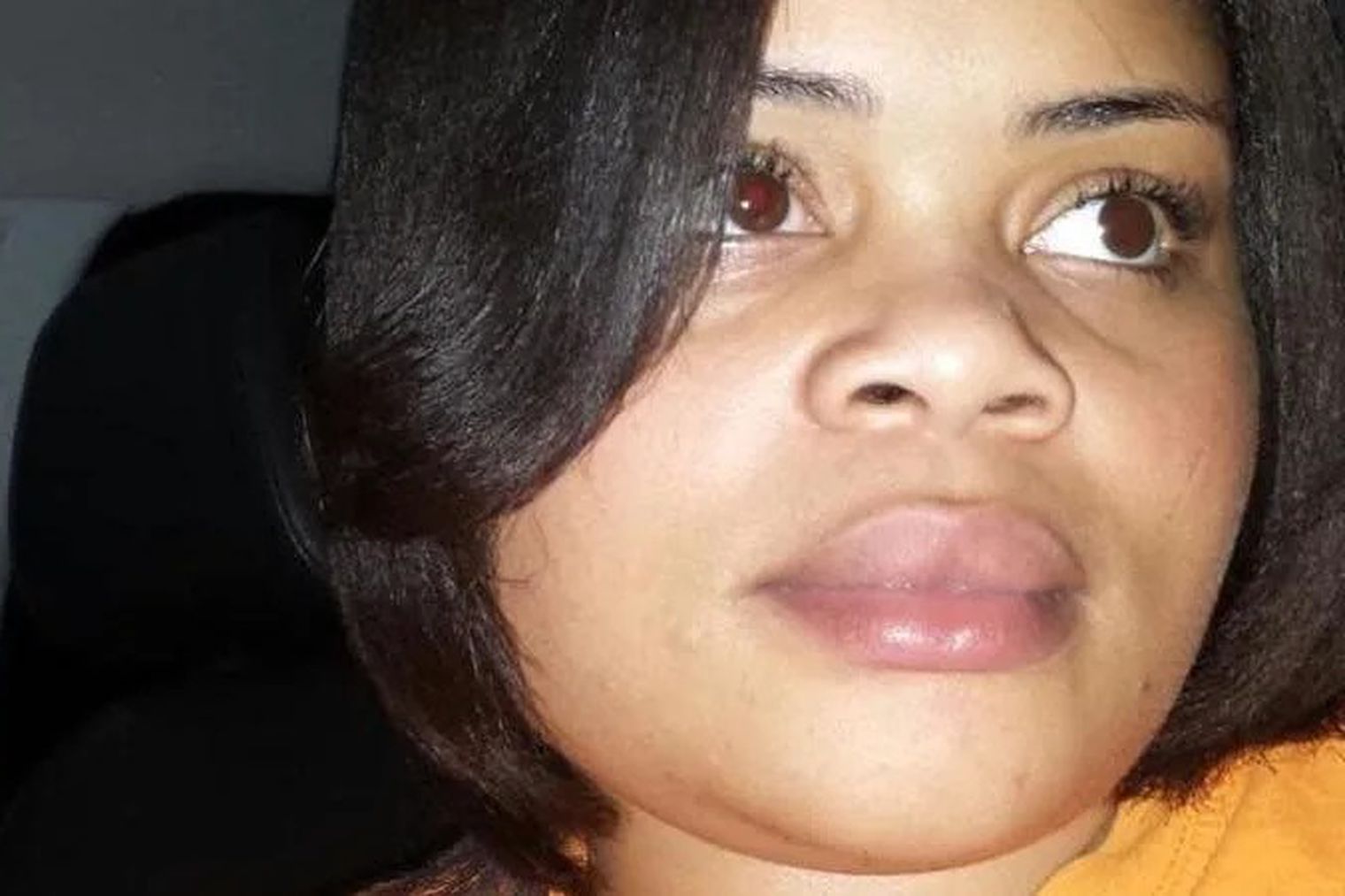 “That particular night, I woke up to a nightmare,” said DeVane during a press conference. “[An officer] had his gun drawn. He said, ‘Come out.’”

DeVane claimed that he thought to close the door and put on some clothes, but he was afraid Mentesana would shoot him. “I did what the man said. He’s got the weapon, I don’t. He could’ve took my life in a minute,” he said. “I won’t get over it the rest of my life.”

DeVane’s lawyers, Justin Bamberg and Julie Beeks, said that the Rock Hill cops embarrassed their client and illegally searched his home without a search warrant. The city’s police department later retorted, noting DeVane was “detained by officers for safety” and freed after they “conducted a protective sweep of the residence.” 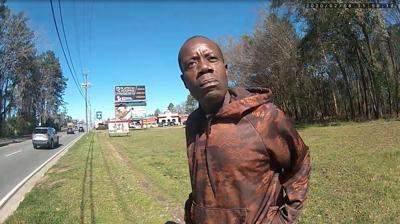 DeVane has since sued the City of Rock Hill for gross negligence, emotional distress and false imprisonment. He is also calling for the implementation of additional officer training and a public apology from Rock Hill Mayor John Gettys.

His lawsuit comes after his initial complaint against the City of Rock Hill was dismissed, and cops involved in the case were exonerated.