Azealia Banks is one step closer to becoming a married woman. The New York emcee is reportedly engaged to her fiancé Ryder Ripps.

On Monday (Feb. 22), Banks took to Instagram to announce the news and express her excitement about the current status of her relationship. The post captures her gold engagement ring, which bears a menorah in the center — a sign that coincides with her newfound religion. “I just got engaged, kunts,” she wrote. “I’m Jewish now. MAZEL TOV BITCHES! WE IN HERE…. YERRRRRRR.” She then went on to post scenes from the proposal to Instagram Story, while Ripps shared the news with his fanbase.

Azealia Banks teams up with Lex Luger for “Black Madonna” 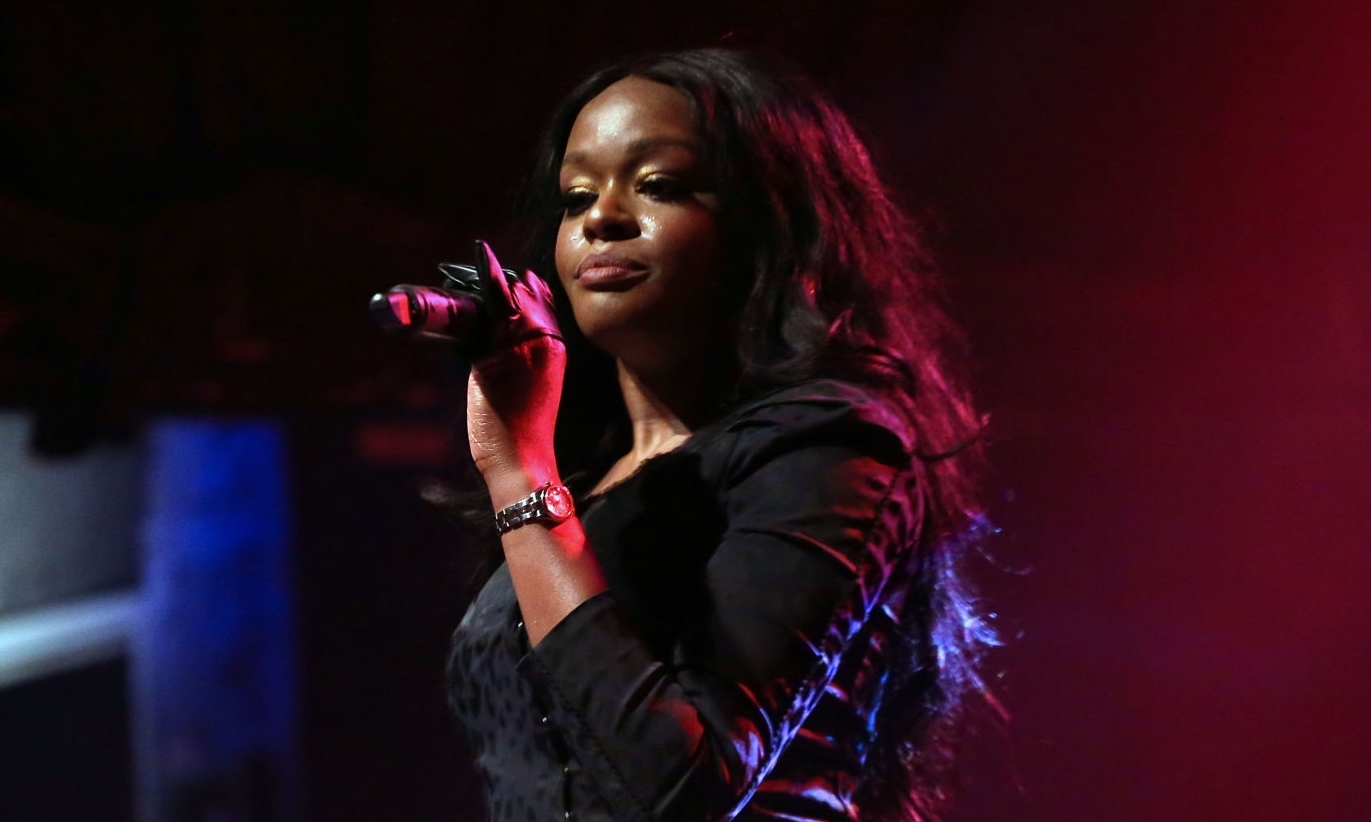 Ripps is a conceptual artist and creative director of OKFocus, a digital marketing and design agency. He has collaborated with the likes of Kanye West, Pusha T, Gucci, Marc Jacobs and more. Per Hip Hop DX, he also reportedly worked alongside Pop Smoke’s mother to create the cover of the late rapper’s debut album, Shoot For The Stars, Aim For The Moon.

It’s unclear how long he and Banks have been dating, but the “Luxury” emcee suggested she was in a relationship when she posted a photo of them alongside the caption “power couple.” 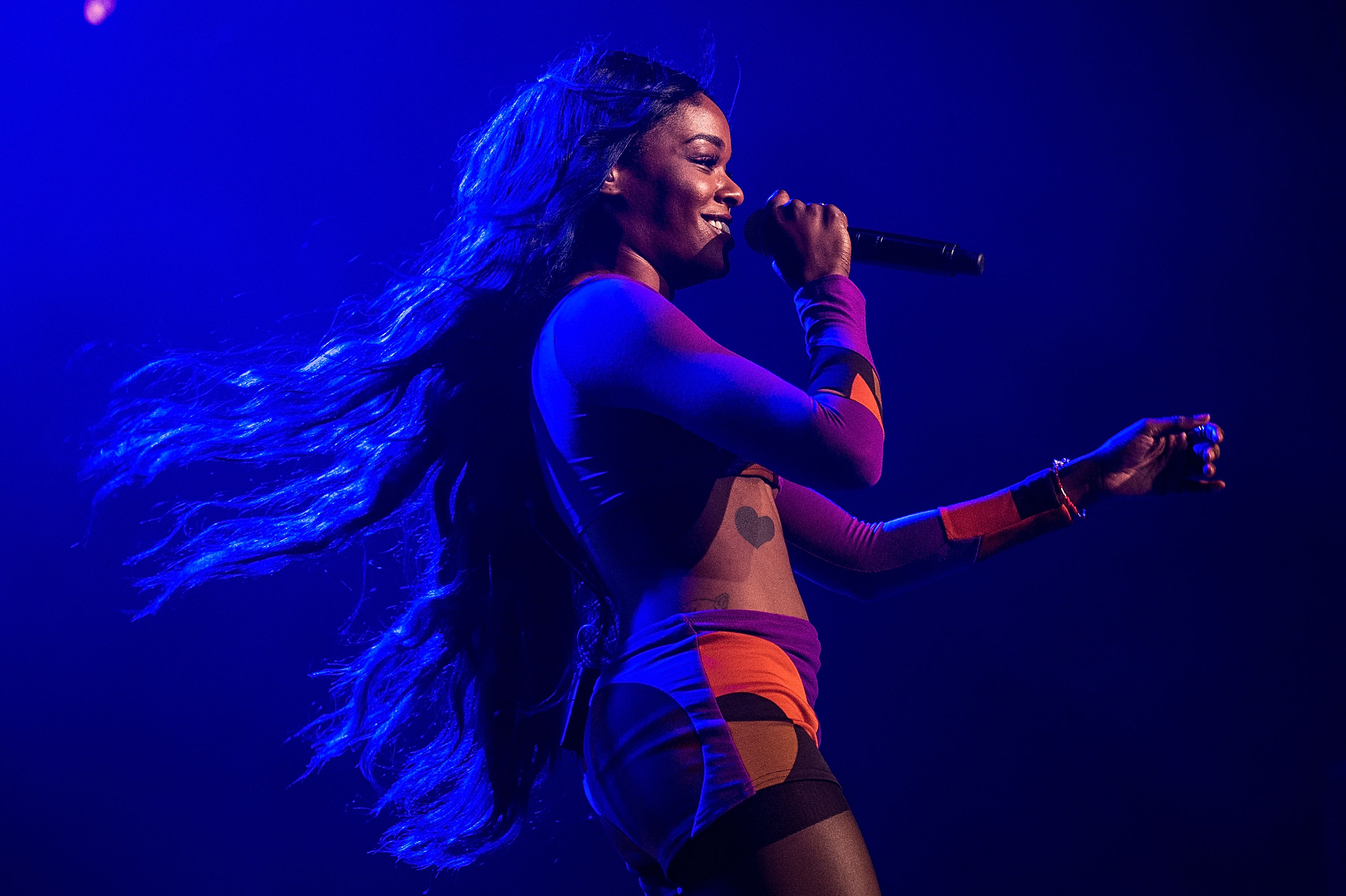 The news of Banks’ engagement comes days after she aired out her issues with blogger Perez Hilton. “I will never forgive you hoes for trading me out for Perez,” Banks wrote in her Instagram story at the time. “After everything I have done for you ungrateful bitches. Y’all repaid me with racism, sabotage, misogyny, harassment and bullshit sensationalism.”

Banks has typically been known to make headlines for her honest recollections of her discouraging experiences in the rap game. This time, however, she is celebrating some great news outside of her career. Congratulations to the newly engaged couple!

Check out their posts below.