A member of the Houston-based R&B group Ideal passed away after he was stabbed.

Cedrick “Swab” Cotton, a member of the R&B group Ideal, passed away earlier this week after suffering from a fatal stab wound. Now the singer’s mother is begging for the murder suspect to come forward.

According to a report from ABC 13 in Houston published Wednesday (Feb. 10), Cotton hopped on his bike on Tuesday morning and went to the Fondren Food Mart like he usually does. During his final trip to the store, the 46-year-old was stabbed outside in broad daylight. According to Heavy, the Houston Police Department states that the stabbing happened after the R&B singer got into an argument with the prime suspect while they were inside the store. 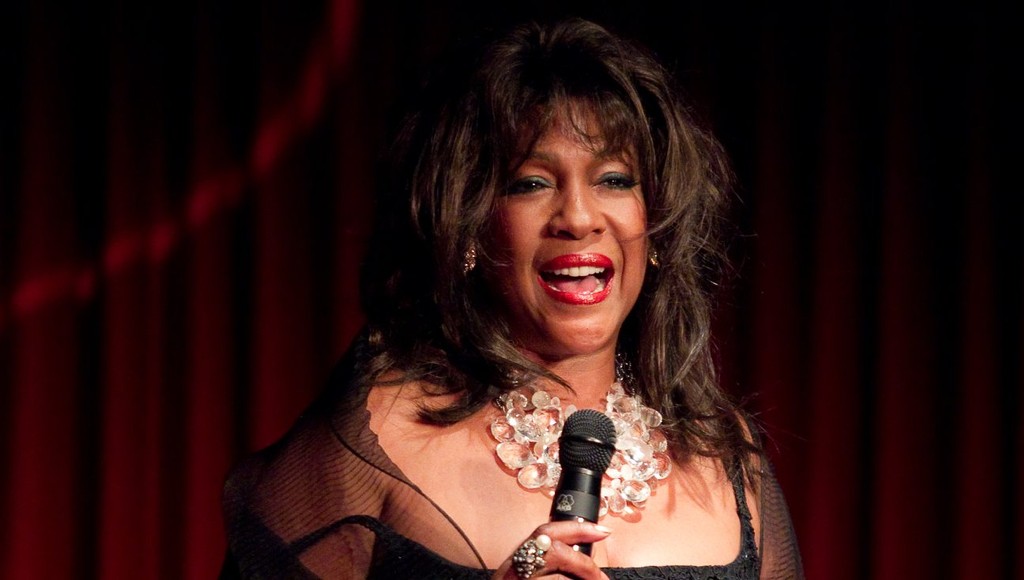 “He’d ride his little bike, go there, get a quick cigarette,” Cotton’s mother Delores Floyd said. “The next thing I know, I get this call and I heard people ... ‘He comes here every day. He doesn’t bother anybody. He’s a good guy.’”

The suspect then stabbed Cotton on his left side and fled the scene. The Ideal member passed away from the injury shortly after paramedics arrived on the scene. “Swab” was the brother of Maverick “Mav” Cotton, the cousin of Wayne “PZ” Perry, and the close high school friend of Jay “J-Dante” Green. All four of them joined forces to form the R&B group Ideal in 1995.

The quartet dropped numerous songs that hit the Billboard charts like “Creep Inn,” “Get Gone,” and “Whatever” featuring Lil Mo. Ideal released their self-titled debut album in 1999 via Virgin Records. In 2004, the group was working on their follow-up album before the project was ultimately shelved.

Houston police are still looking for the suspect who stabbed the late singer. Anyone with information about the case should contact the HPD Homicide Division at 713-308-3600 or Crime Stoppers at 713-222-TIPS. There’s also a GoFundMe page that has been set up to help the deceased’s family with funeral costs. Meanwhile, his mother is pleading for the suspect to turn himself in.

“Whoever did this, turn yourself in,” Floyd said. “You know, it’s time out for this foolishness. Killing people is not the right thing to do.”