REVOLT caught up with Phora to discuss the release of ‘With Love 2,’ collaborating with mega artists on the album, how music can heal and more! Read here.

At this rate, there’s nothing Phora can’t do. The Anaheim recording artist creates heartfelt songs for his incredibly loyal fanbase and when it comes to his sound, listeners all around the world tune in.

After his own stint at a major label, the 26-year-old is proud to be independent once again and has created his own imprint, Yours Truly Records. A brand that’s just as strong as his music, he even has his own Yours Truly store on Melrose where fans can come and shop the latest in his clothing line.

If you follow Phora, you already know he’s been extremely vocal about his struggles with mental health. Thankfully, music is his outlet with his newest album, With Love 2. The 15-track project serves as the follow up to 2016’s With Love, this time reeling in standout features from Kehlani, Jhene Aiko, Ty Dolla $ign, Tyla Yaweh, Toosii, and DaniLeigh. The emotional body of work touches on his own experiences with relationships, love, and depression. 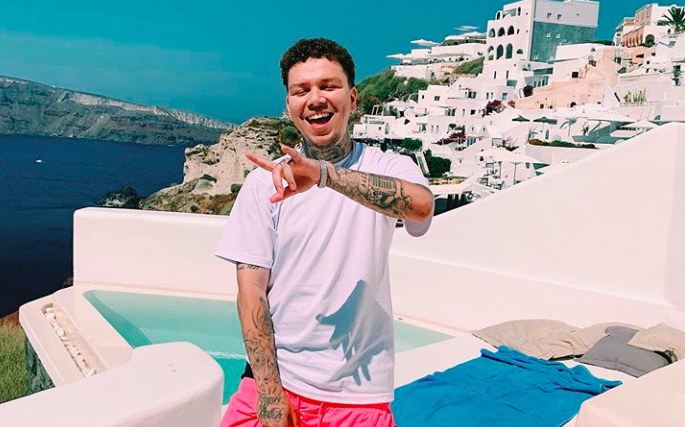 REVOLT caught up with Phora at his album release party to discuss the release of his new project, collaborating with mega artists on the album, how music can heal and more! Read below.

With Love 2 out now. How are you feeling?

How does it feel to be celebrating with all the homies?

Why do you say that though because you have great energy. I know life happens...

Life has its ups and downs. It has its pockets of negative energy. But tonight, it’s a celebration. No bullshit, no bad vibes. With Love 2 is out, we here.

I love the Jhene Aiko record so much. Were you sitting on that?

I was sitting on that for two or three weeks (laughs). I put that out and it’s one of my favorite records, if not my favorite, from the album. 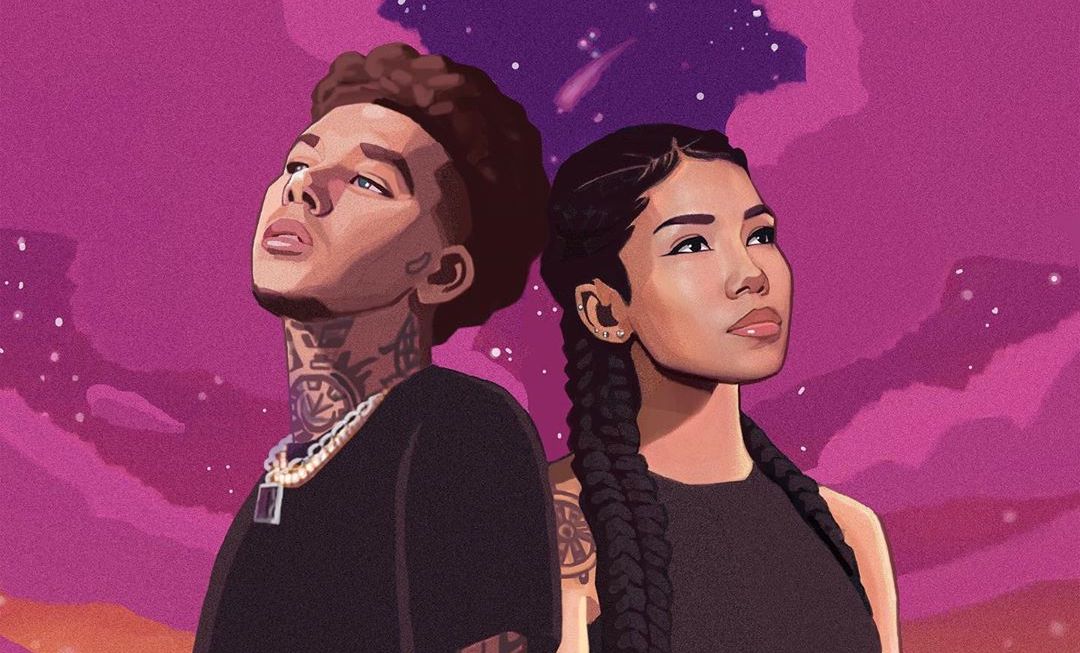 What did it mean to have Jhene on there?

Jhene coming from the West Coast, coming from California. Since “The Worst,” she’s such a beautiful singer. Such a unique voice, such a stand out artist. She’s been someone I look up to on the R&B side for so long, someone I really wanted to work with. Every female I know loves Jhene, even the males too. They’re like, “I need Jhene in my life.” She’s such a staple person for not only Los Angeles, but the world. She’s so unique, she has such a talented voice and aspect to her.

How was collaborating with Kehlani on “Cupid’s Curse”?

I’ve been talking to Kehlani five years plus, me and Kehlani have been in contact. This is the year it happened and that’s what it is. Kehlani’s such an amazing singer, amazing soul, an amazing mother. An amazing woman, I’m blessed to have her on my project.

Was that in a studio or was it sent?

We were in the studio.... She killed it. I’m talking 30 to 40 minutes. That was it, said and done. She’s professional, she does what she does.

I know you’ve been vocal about your mental health. How has this album helped you cope?

Letting my inner emotions out, not keeping shit bottled up, and being myself. Letting everything out, really venting. Venting is the word. 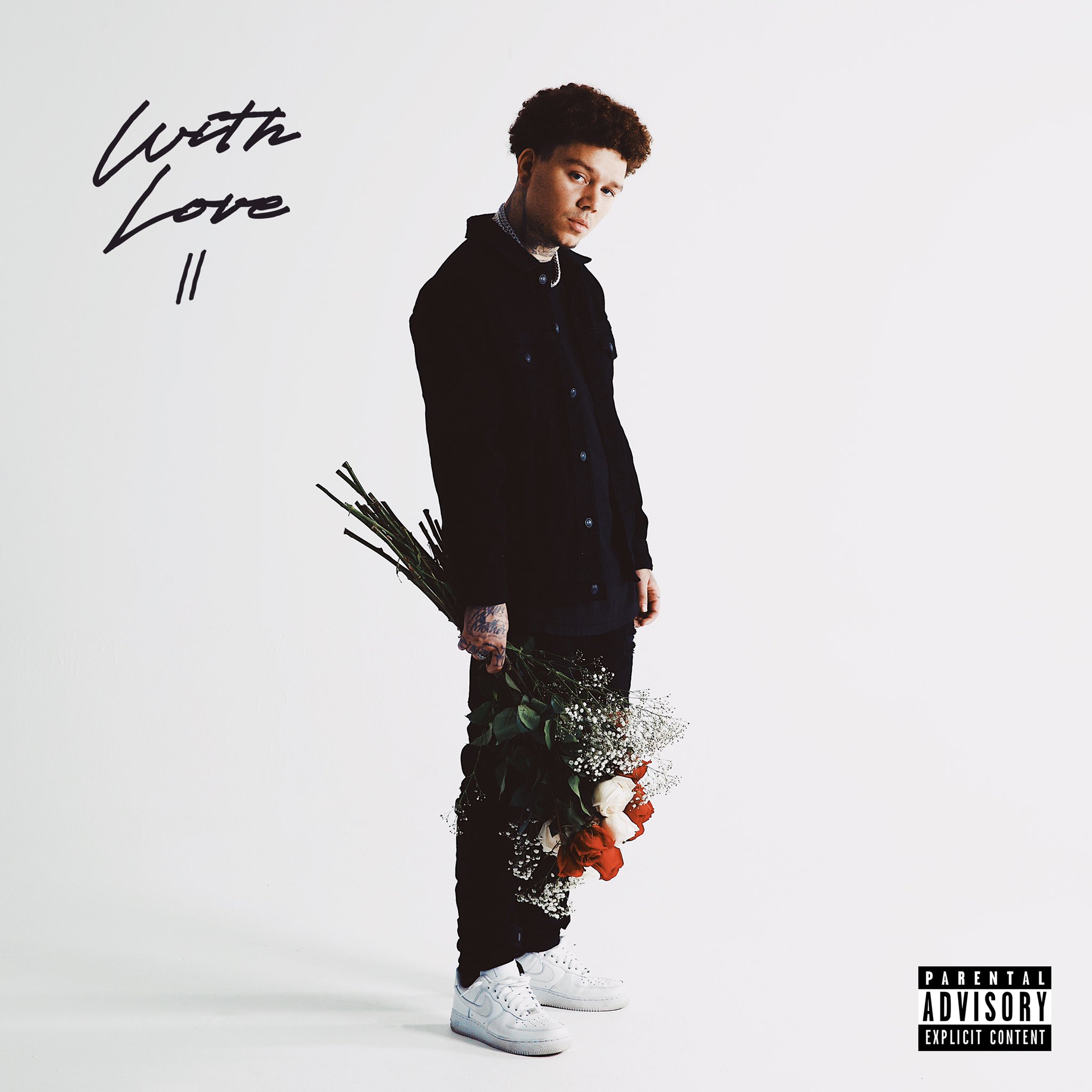 What’s one thing you want people to get from this project?

You posted a photo of when you were shot a few years back. How do you feel after coming so far?

I’m motivated, I don’t ever want to f**king stop. I’m here for a reason. I was given a second chance in this life and I’ll never take that for granted.

What’s your favorite song on the album?

My favorite is the last track “Love Yourself 2.” It’s a very uplifting track... I wrote that when I was in the rehab center. It helped me get in touch and get in tune with myself. It helped me learn and realize that life is beautiful if you look and appreciate what you have, as opposed to looking at the bad or dark side of things. “Love Yourself 2” is the standout track for me, my favorite from the album.