Rep. Ayanna Pressley claps back at Twitter user who attacked her for being bald

The congresswoman responded to a Twitter user who suggested she get another hairstyle.

Rep. Ayanna Pressley slammed a social media user for making an unnecessary comment about her hair.

On Wednesday (Feb. 10), Common tweeted a photo of the congresswoman alongside her quote, “Poverty is not naturally occurring; it is a policy choice.” Much like most celebrity-written tweets, the rapper’s post was flooded with comments from Twitter users, but one in particular caught Pressley’s attention.

The tweet attacked her appearance, specifically her bald head. “She could at least wear a weave. I can’t...” wrote the user. Getting wind of the negativity, the congresswoman responded with a simple, “Nope,” which she posted alongside another photo of her posing bald. She then went on to poke some fun at her own hairdo. 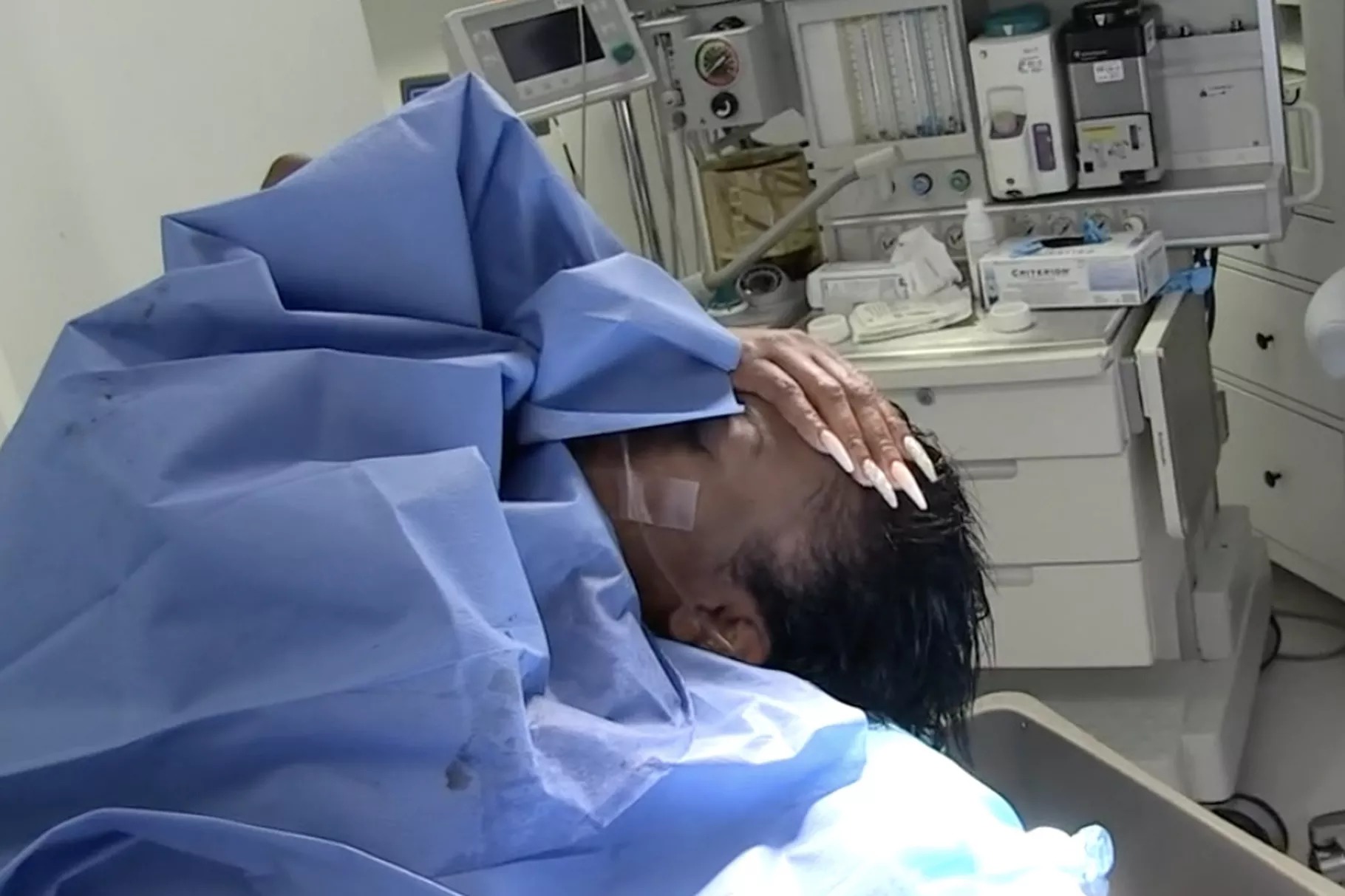 “I know y’all think I’m just replying to a cruel troll mocking me for not, ‘wearing a weave,’ but this is really my soft appeal to be cast in Black Panther sequels as a #DoraMilaje, #RyanCoogler @DanaiGurira @shauneywood @sydelle_noel #AlopeciaStrong,” she wrote.

Pressley used to don twists, braids and weaves, but the hairstyles, she explained, only hid the fact that she was actually bald. In January 2020, Pressley revealed she had alopecia, a condition that causes significant hair loss. 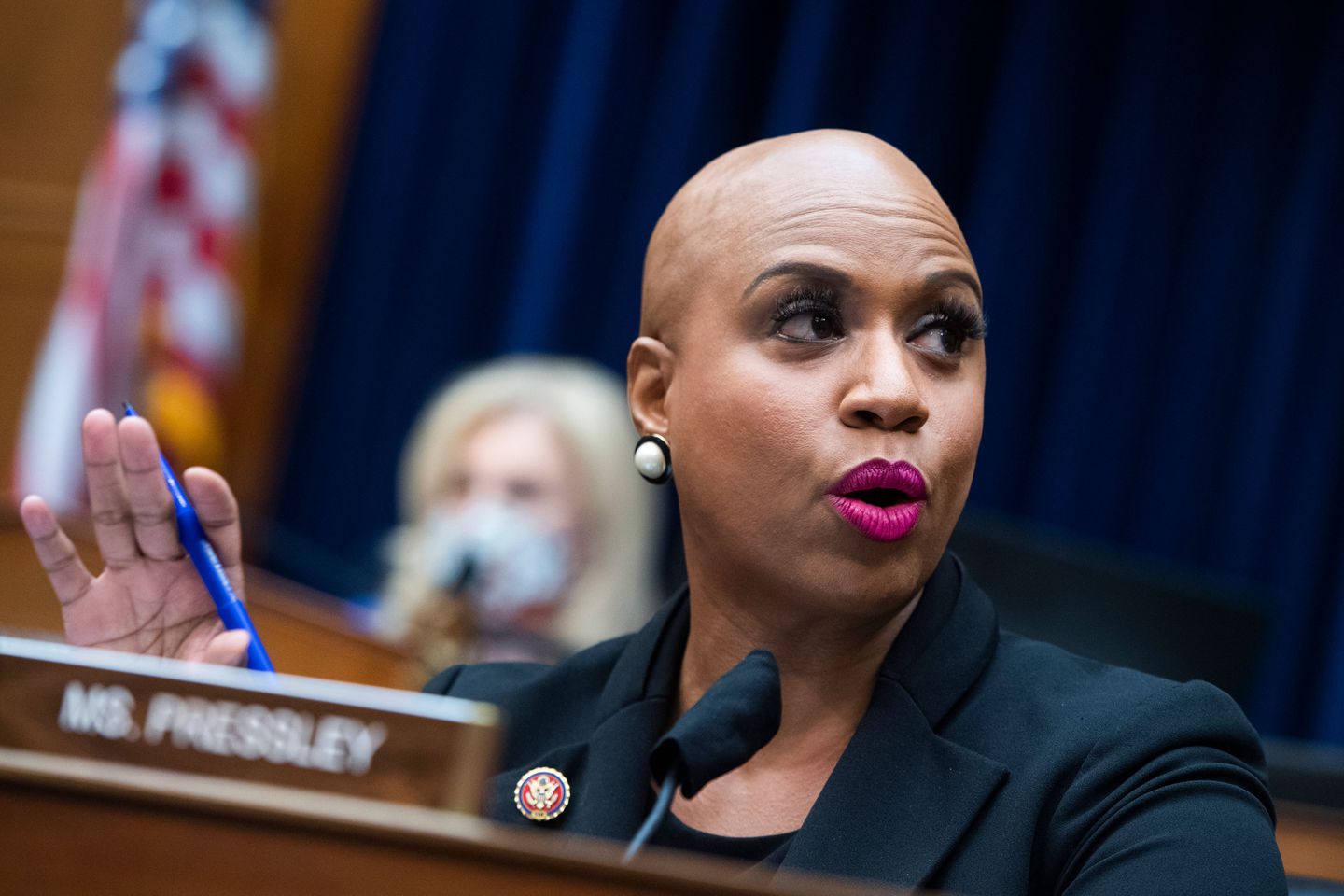 “My twists have become such a synonymous and a conflated part of not only my personal identity and how I show up in the world but my political brand,” she told The Root. “And that’s why I think it’s important that I’m transparent about this new normal and living with alopecia.”

At the time, she explained she was embracing her new look and “making progress every day.” “It’s about self agency. It’s about power. It’s about acceptance,” she added. “Right now on this journey, when I feel the most unlike myself is when I am wearing a wig. So I think that means I’m on my way.”

"Poverty is not naturally occurring; it is a policy choice." Rep. Ayanna Pressley. pic.twitter.com/qwp3oMgw6R

I know y'all think I'm just replying to a cruel troll mocking me for not, "wearing a weave" but this is really my soft appeal to be cast in Black Panther sequels as a #DoraMilaje Cc #RyanCoogler @DanaiGurira @shauneywood @sydelle_noel #AlopeciaStrong