Pressley’s chief of staff has no idea who removed the panic buttons prior to the Capitol attack.

The panic buttons in Rep. Ayanna Pressley’s office had been “torn out” before Trump supporters’ violent attack on the Capitol, a Capitol staff member told The Boston Globe. Sarah Groh — Pressley’s chief of staff — told the outlet that when rioters stormed the building, she pulled out gas masks and looked for the office’s special panic buttons.

“Every panic button in my office had been torn out — the whole unit,” she recalled. The Boston Globe reports that Groh had used the buttons before during safety drills in Pressley’s office and there was no reason for them to be removed. Pressley hadn’t changed offices since the drills, either. 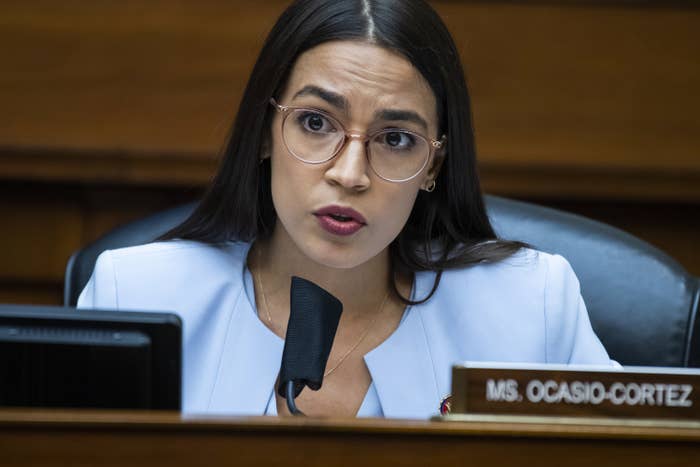 Groh added that she felt uneasy even prior to the riot — when security was escorting her into the Capitol Wednesday morning (Jan. 6).

“I was deeply concerned,” she said. “It felt like the heat was being turned up in terms of the rhetoric and Trump’s aims to incite violence.”

During the riot, Groh said that she, Pressley and her husband had been escorted to several secure locations and had been unsure about which Capitol Police officers they could trust.

The panic buttons in Pressley’s office were initially installed because the Massachusetts Congresswoman had been receiving racist threats from Trump supporters. Bennie Thompson, chairman of the House Homeland Security Committee, ordered the buttons and other security measures for Pressley and members of the “Squad” — a self-dubbed group of progressive House Democrats — after Trump made cruel marks about them on Twitter.

Appearing on MSNBC on Monday (Jan. 11), Pressley described the fear she felt during the Capitol riot, but said it was “not new.” 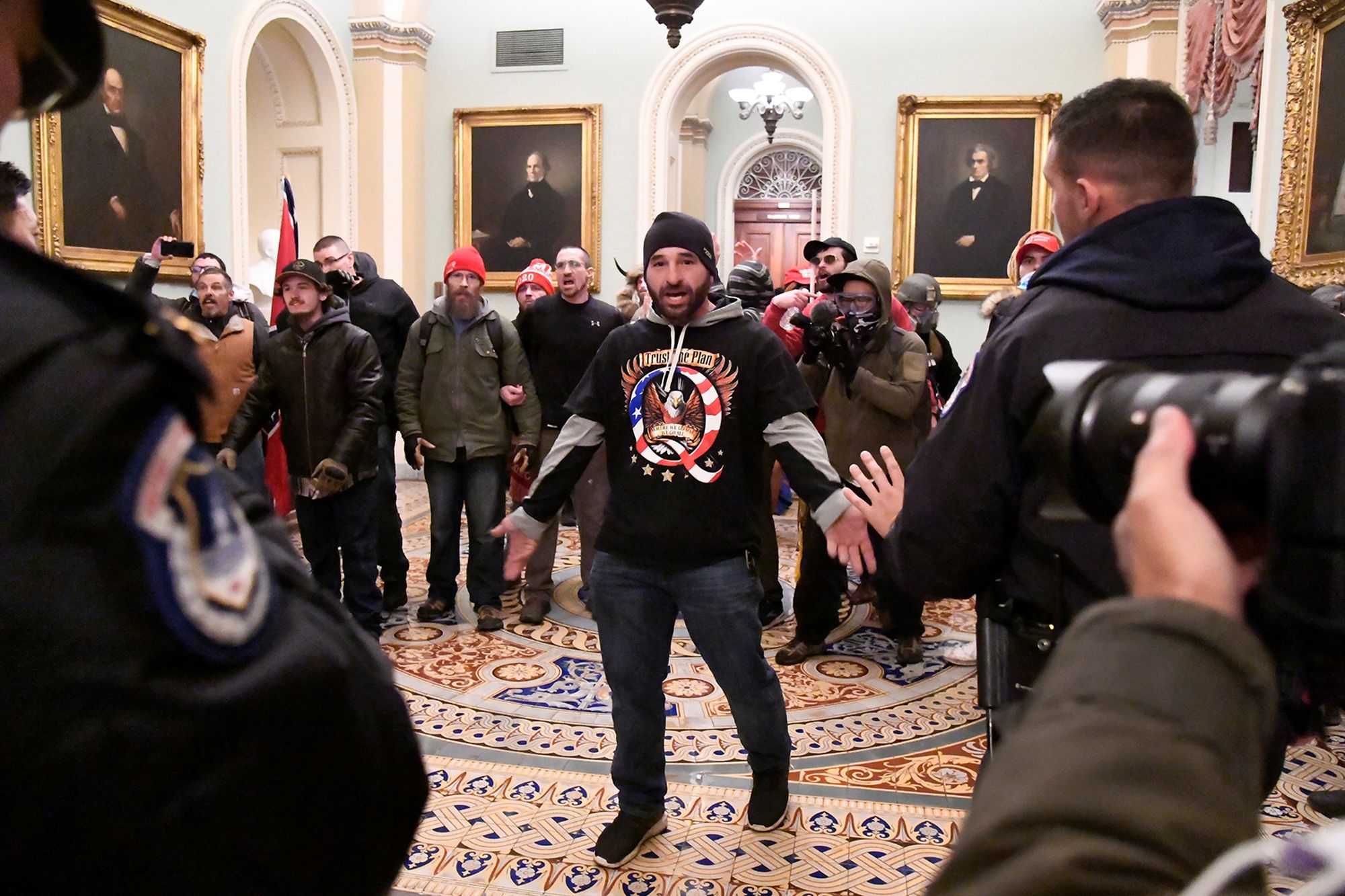 “Feeling unsafe is not new, and being a Black woman and feeling unsafe is not new,” she said on the show. “The experiences of Wednesday were harrowing and unfortunately very familiar in the deepest and most ancestral way, and that includes for, you know, all Black Americans, all Black members and certainly for our United States Capitol Police officers — who did have racial epithets thrown at them... [and were] doing everything that they could; putting their lives on the line to protect us.”

“And so of course I’m fearful, but that fear is not new,” she added. See more from Rep. Pressley’s interview below.

The acts of violence we saw last week were harrowing, but all too familiar.