“A lot of the things that we create and we invent, we dispose of or it gets stolen from us to the point where it’s no association to its origins,” he said.

Although the Black Eyed Peas are one of the biggest groups ever, Will.i.am has an issue with the lack of acceptance the group has gotten as a Black group.

During a recent appearance on Wyclef Jean’s “Run That Back” show, the “Scream & Shout” emcee expressed his feelings about the group not being viewed as urban. “In 2004, Black Eyed Peas we — we were just trying to get on,” he said. “When you think of — like, I’m a Black dude, but when you think of Black Eyed Peas, we got so big that...and it hurts, it still hurts a little bit that we’re not considered a Black group because we got that big.” 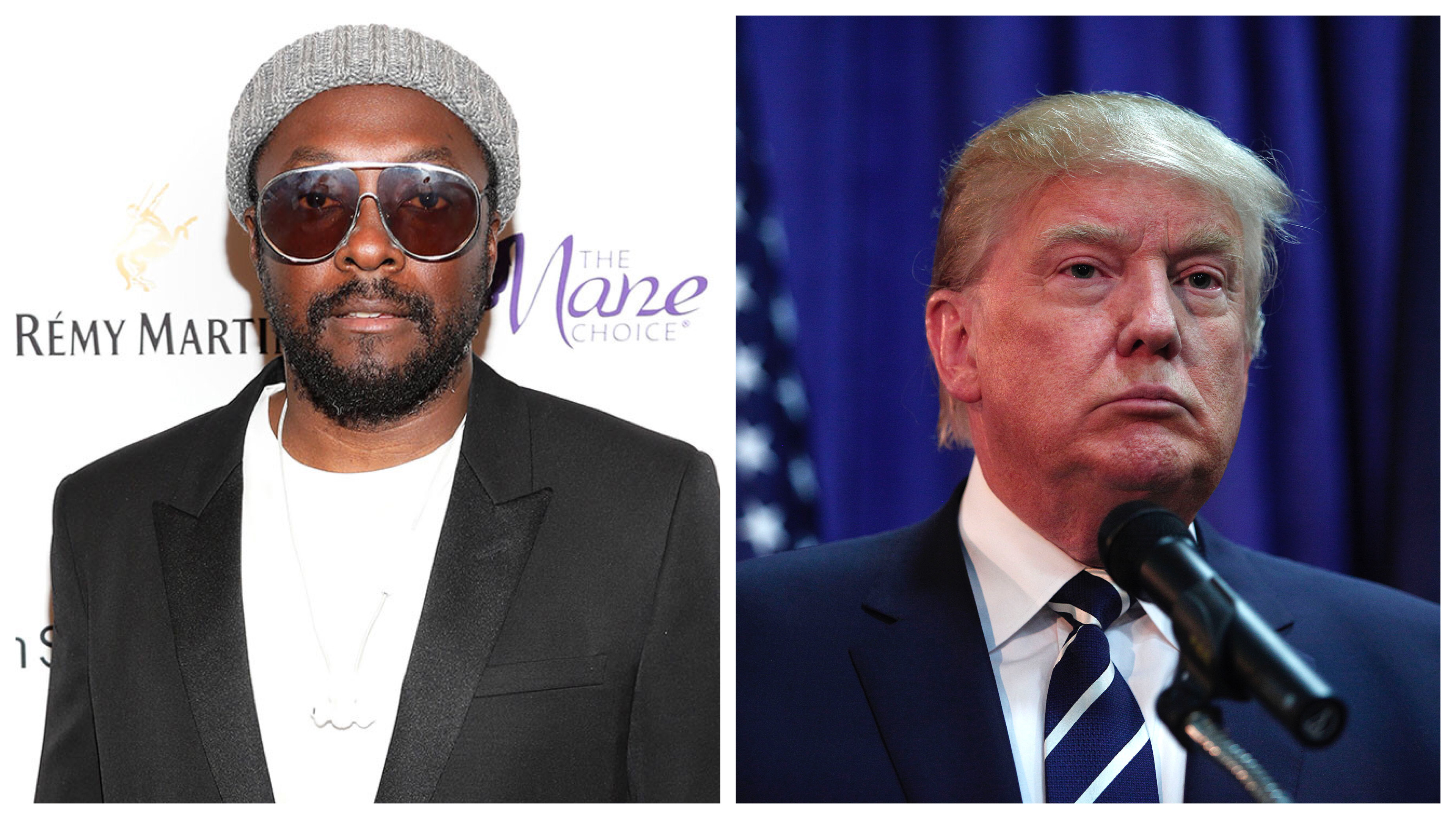 He continued, “And when you think of Black Eyed Peas, you don’t think of — it’s no longer urban or Black culture, which is...it’s not good for the Black community that Black Eyed Peas is not looked at as a Black group because we’ve had international success.” 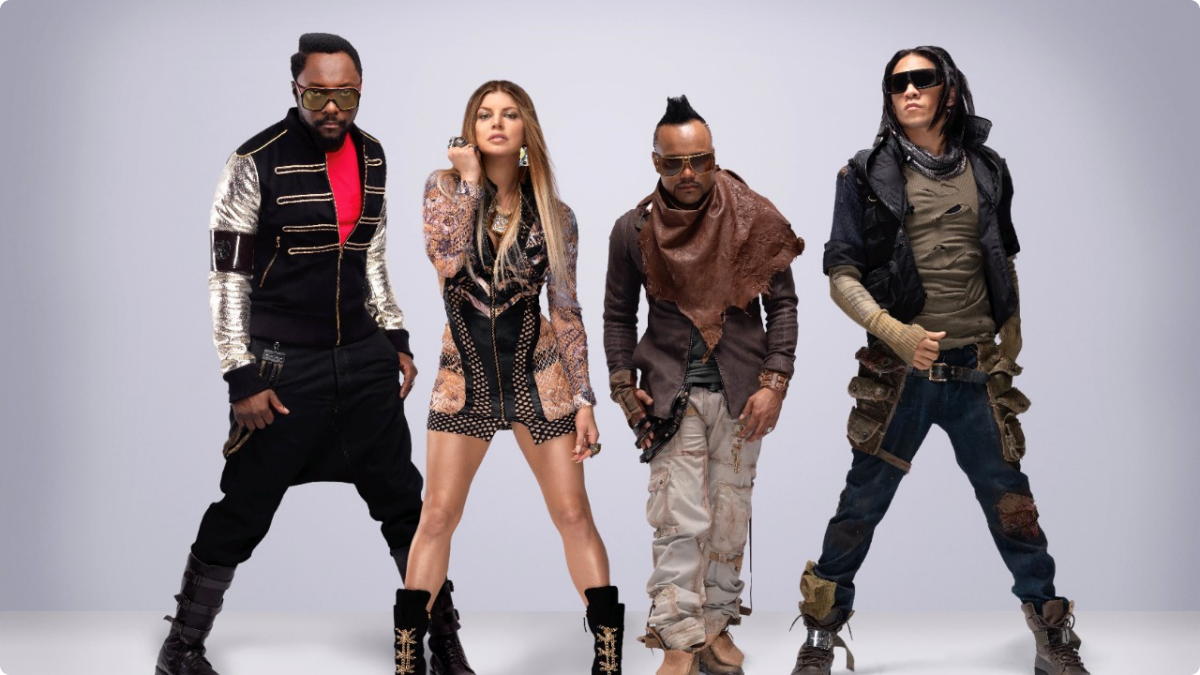 The group currently consists of Will.i.am, Taboo, Apl.de.Ap and J. Rey Soul — who was added as a singer following Fergie’s departure from the group. Black Eyed Peas most recently collaborated with Shakira on their hit single, “Girl Like Me.”

Check out Will.i.am’s interview below. The conversation about Black Eyed Peas kicks off at the 32:55 mark.