The former secretary of state is being memorialized today at the Washington National Cathedral.

President Joe Biden, First Lady Jill Biden, Barack and Michelle Obama and more were in attendance for Former Secretary of State Colin Powell’s memorial service on Friday (Nov. 5), which was broadcast from the National Cathedral in Washington, D.C. beginning at 12 p.m. EST.

Former President George W. Bush and Former Secretary of State Hillary Clinton were also in attendance. Former President Bill Clinton did not travel to the service, ABC News reports, after being recently hospitalized with an infection.

“Under any other circumstances he would have been there, but he’s taking the advice of his doctors to rest and not travel for a month very seriously,” an aide told the outlet. “So, Secretary Clinton will be there representing them.” 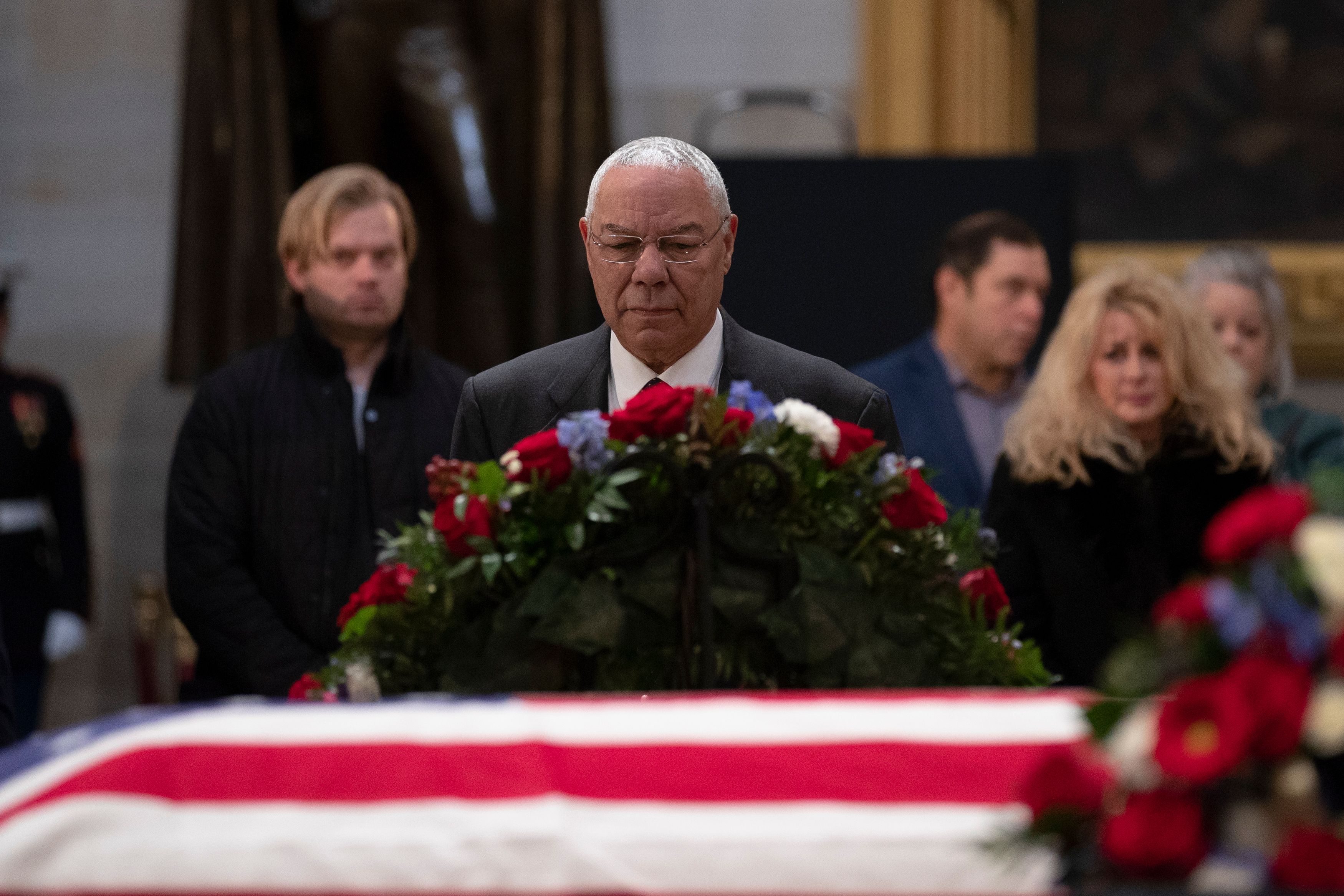 “The example of Colin Powell does not call on us to emulate his resume... It is to emulate his character and his example as a human being,” he said. “We can strive to do that. We can choose to be good.”

As reported by REVOLT, Powell passed away last month due to complications from COVID-19. The 84-year-old was fully vaccinated against the virus, but his immune system was weakened by past cancer treatments, his family said. 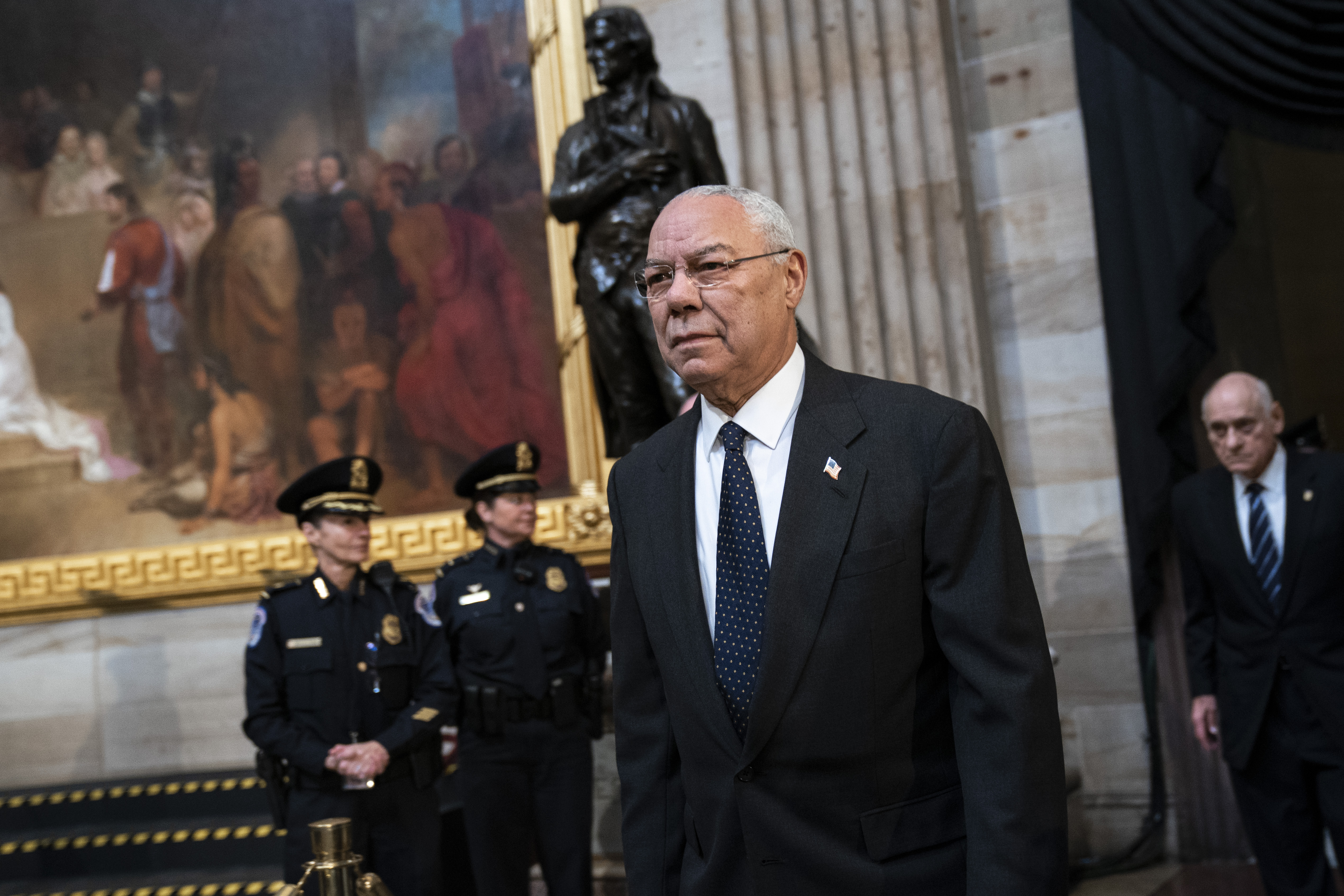 After news of his passing broke online, Powell was remembered for his trailblazing career in both politics and the military, where he served as a solider for 35 years and rose to the rank of four-star general. Powell was commander of the U.S. Army Forces Command in 1989 and became the 12th chairman of the Joint Chiefs of Staff, where he oversaw the invasion of Panama, Operation Desert Storm and more.

He was also the first Black national security adviser under Ronald Reagan’s presidency and the youngest and first African American chairman of the Joint Chiefs of Staff under Former President George H. W. Bush.

See live coverage of the memorial service via PBS below.