“We’ve just reached a point where it is best that we move forward... without Odell,” the team said Friday.

Cleveland Browns will release Odell Beckham Jr., the team announced on Friday (Nov. 5). According to an official statement, team executives are currently working with the wide receiver’s representatives to negotiate a release agreement.

“After careful consideration, internal discussions and conversations with Odell and his representation, we’ve determined that it is in the best interest of all parties involved that Odell no longer play for the Cleveland Browns,” Browns General Manager Andrew Berry said. “We appreciate all his efforts and contributions while in Cleveland, but we’ve just reached a point where it is best that we move forward as a team without Odell.” 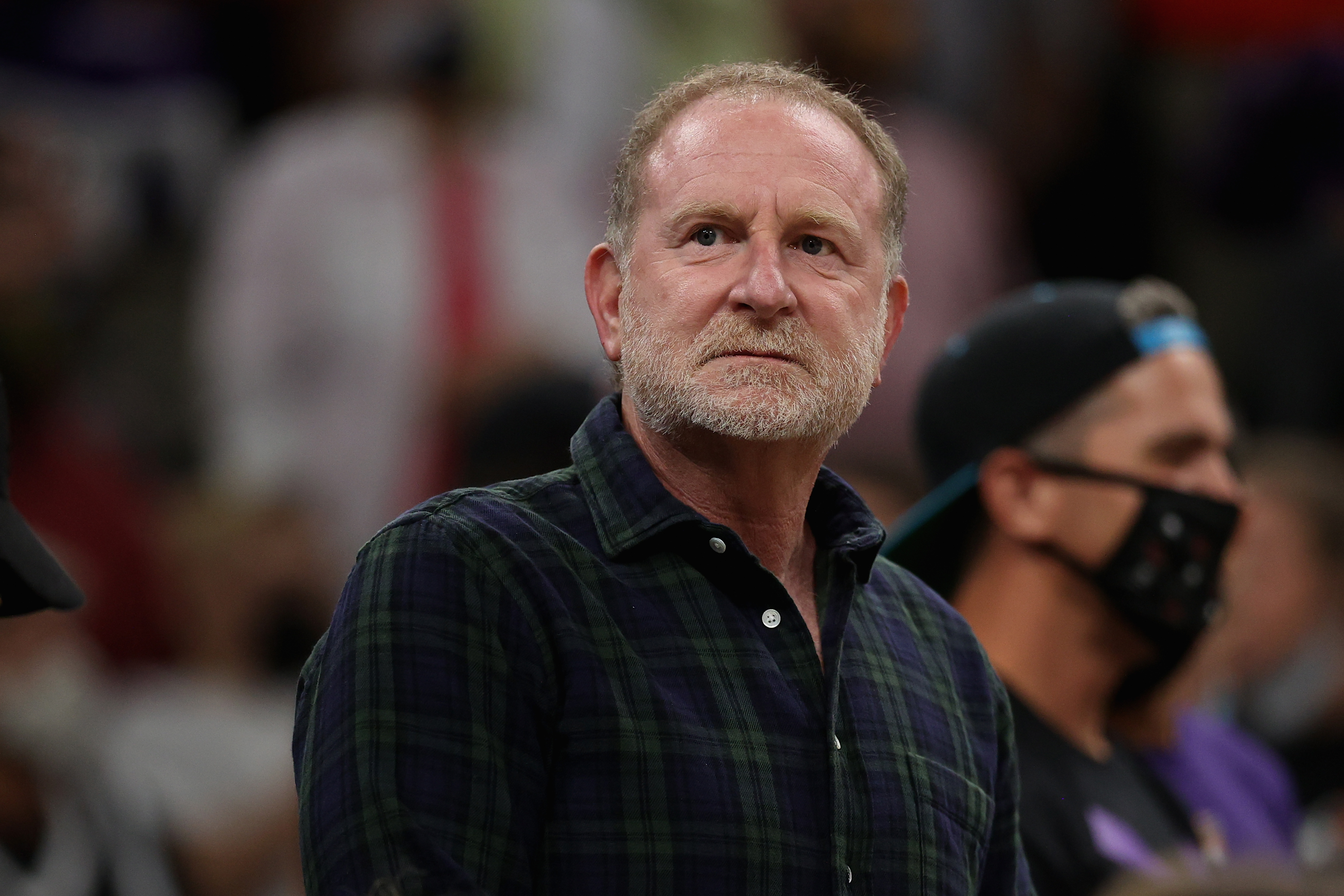 “We are finalizing the process of granting Odell his release and we wish him well as he continues his career,” he added.

According to CBS Sports, the Browns are looking to convert Beckham’s remaining $8 million salary into a base salary, making it easier for another team to claim him. The contract is expected to be finalized within the next few days.

The NFL’s trade deadline was Tuesday (Nov. 2) and the Browns reportedly did not receive any trade offers for Beckham. According to Yahoo Sports, the New Orleans Saints expressed interest in the three-time Pro Bowler joining the team, but the franchise ultimately failed to make an offer. Cleveland now will not be able to trade Beckham until the start of the 2022 league year. 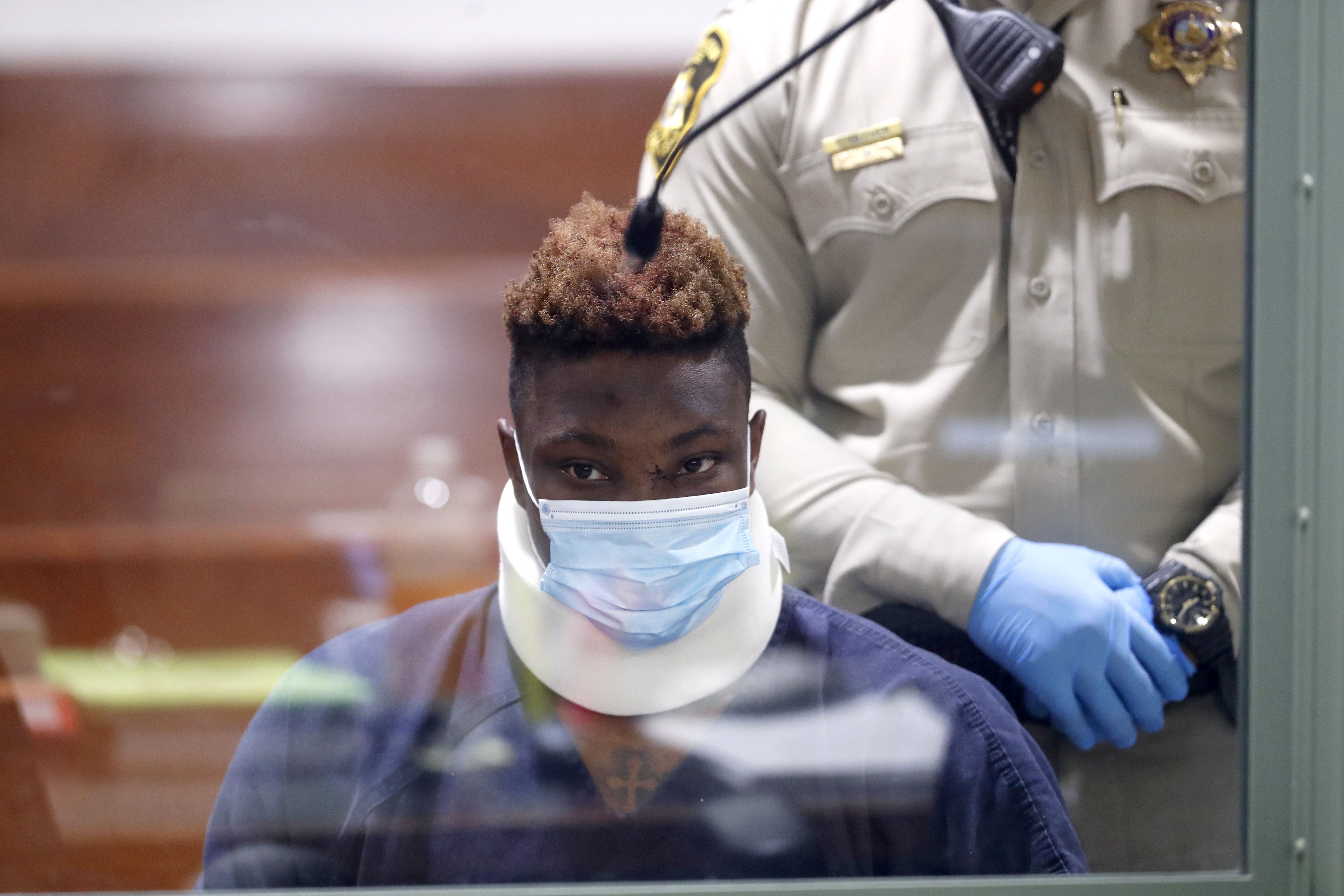 Murmurings about Beckham’s trade status began earlier this week after his father posted a montage video on Instagram highlighting times when Browns quarterback Baker Mayfield didn’t throw the ball to his son or missed him when he was open. The clip went viral, prompting LeBron James to tweet, “#FreeOBJ.”

Beckham’s representation requested a trade ahead of Tuesday’s deadline and later asked for his release, Cleveland.com reports. The 29-year-old was set to make $15 million each of the next two seasons, but there was zero guaranteed money left on his Cleveland deal. See the Browns’ statement on Twitter below.