“Meditating is what gives you time to do everything else,” said RZA.

RZA has teamed up with LeBron James and Calm to make more people aware of the concepts of mindfulness and meditation. According to Rolling Stone, the Wu-Tang Clan producer has worked with both parties to release a 34-minute sleep story titled “King of the Sleeping City,” the “first of many” sleep stories that will reportedly come on the app.

The story, which is narrated by Calm ambassador James, chronicles the struggles of Amare, a kid who attempts to adjust to the commotion of a big city and eventually comes across a seventh-story fire escape, a place where he finds solace, clears his mind and resets before he goes on with his day.

RZA & Violife to give $100,000 to Black-owned vegan restauraunts 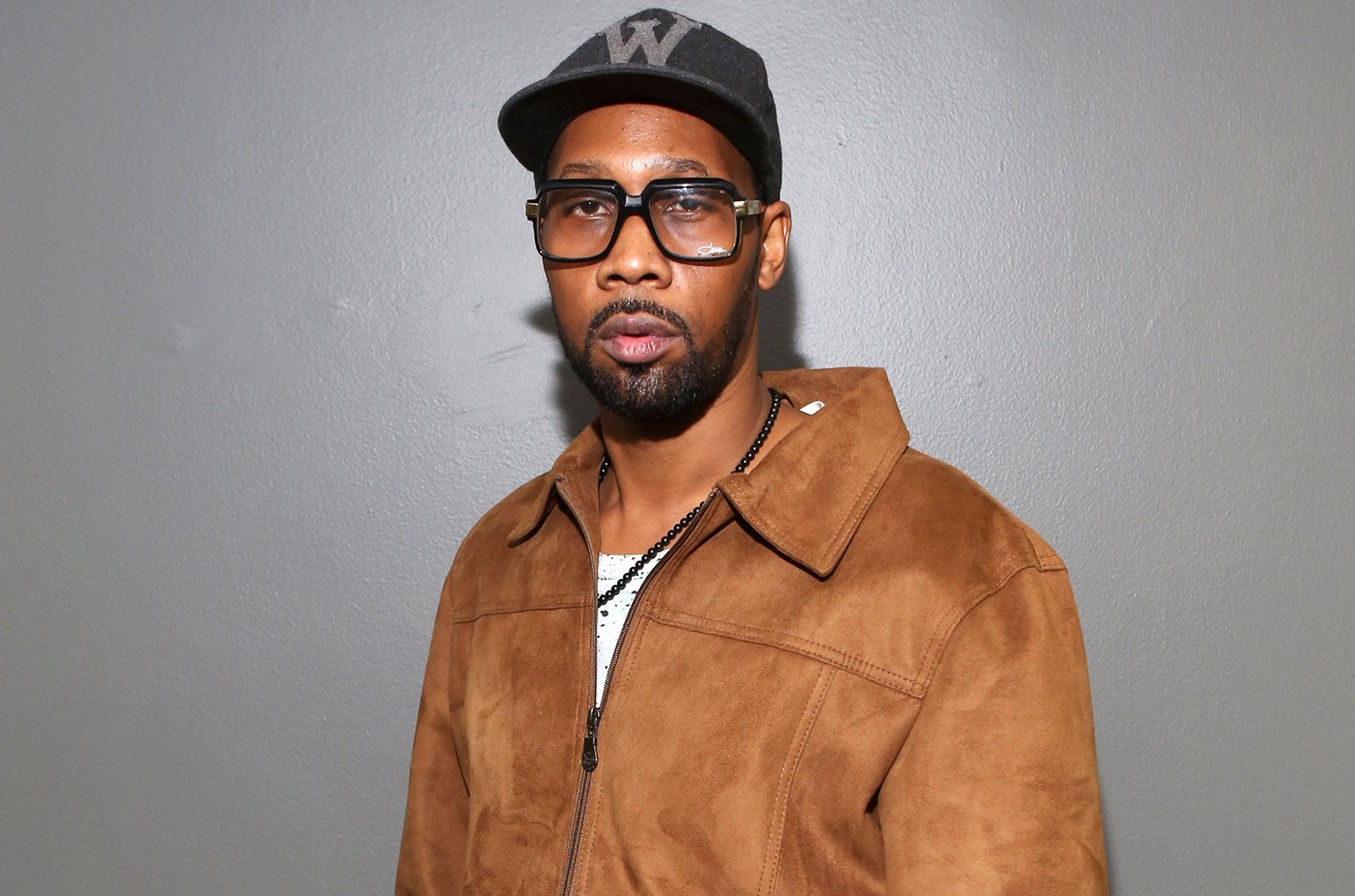 It’s a story that RZA relates to as he often found his peace meditating and walking through the streets back before his Wu-Tang days.

“A lot of equations I had to figure out in life came to me through long walks,” he explained to Rolling Stone. “There was a point when people thought I was bugged-out… Right before Wu-Tang had really gathered, I’d walk [on] Staten Island. I’d walk through all the neighborhoods and people would look at me and think I was talking to myself and shit. But I was contemplating. I was calculating.” 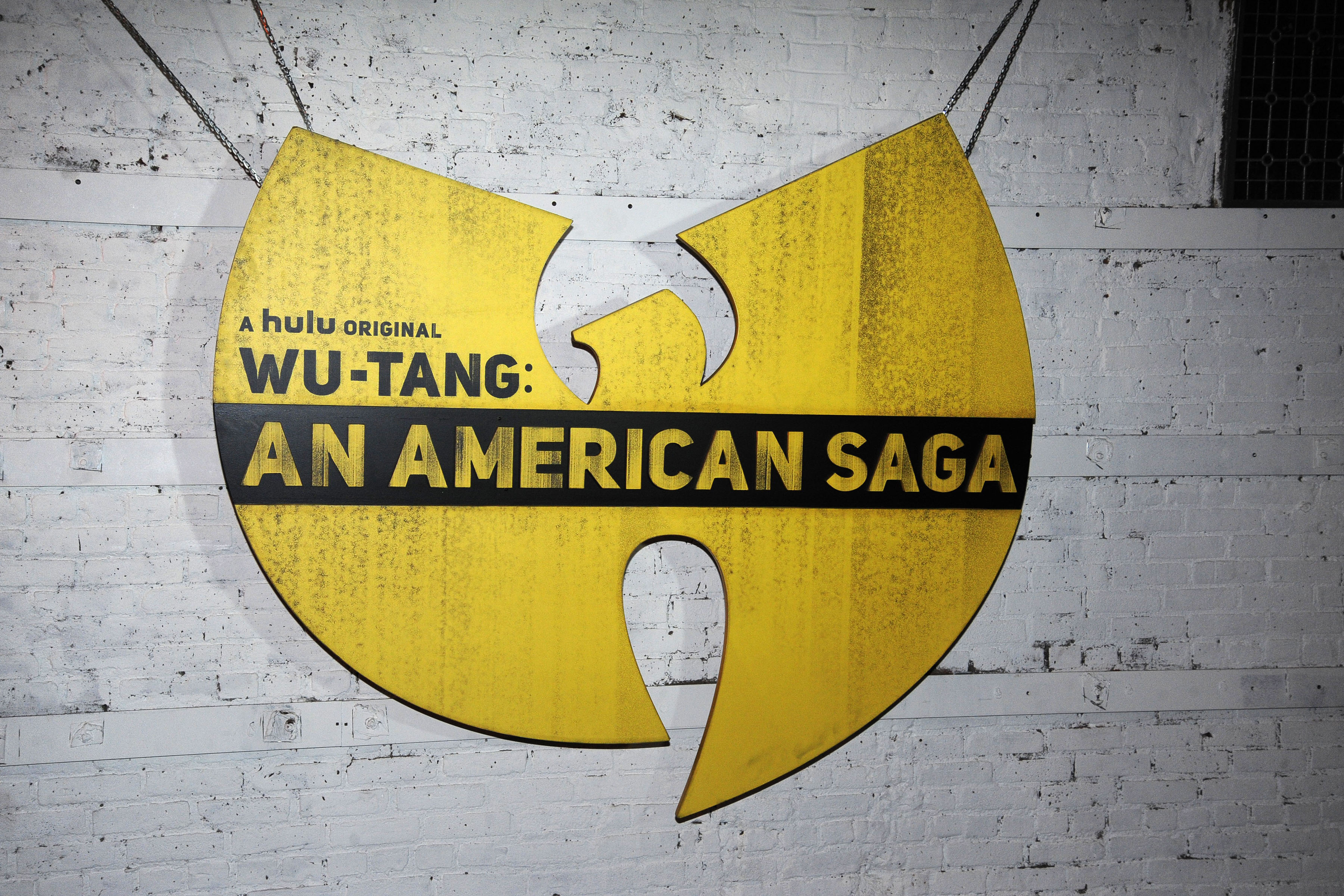 Though it’s been a while since he spent late nights in the studio, technical difficulties had him recording until the wee hours of the morning with hopes to get the soothing sounds right for the project. “We had some technical glitches, which always came at the final hour,” said RZA, who was shooting a film as he worked on completing the sleep story. “And I found myself in the studio ‘til four and five in the morning for two nights in a row. I haven’t done that in 10 years.”

RZA, a well-known vegan, says the project is one of many ways he hopes to encourage people to get in the habit of resetting one’s mind and body. “Meditating is what gives you time to do everything else,” he told the publication.

Look below to see a sneak peak of of RZA’s collab with LeBron James and Calm.