The MLB team will be known as the Cleveland Guardians after this season.

The Cleveland Indians have announced their new team name following years of controversy. On Friday (July 23), the Major League Baseball team said they will soon be called the Cleveland Guardians in a tweeted video narrated by longtime fan Tom Hanks.

“Cleveland has and always will be the most important part of our identity,” team owner Paul Dolan said in a press statement. “Therefore, we wanted a name that strongly represents the pride, resiliency and loyalty of Clevelanders. ‘Guardians’ reflects those attributes that define us while drawing on the iconic Guardians of Traffic just outside the ballpark on the Hope Memorial Bridge.” 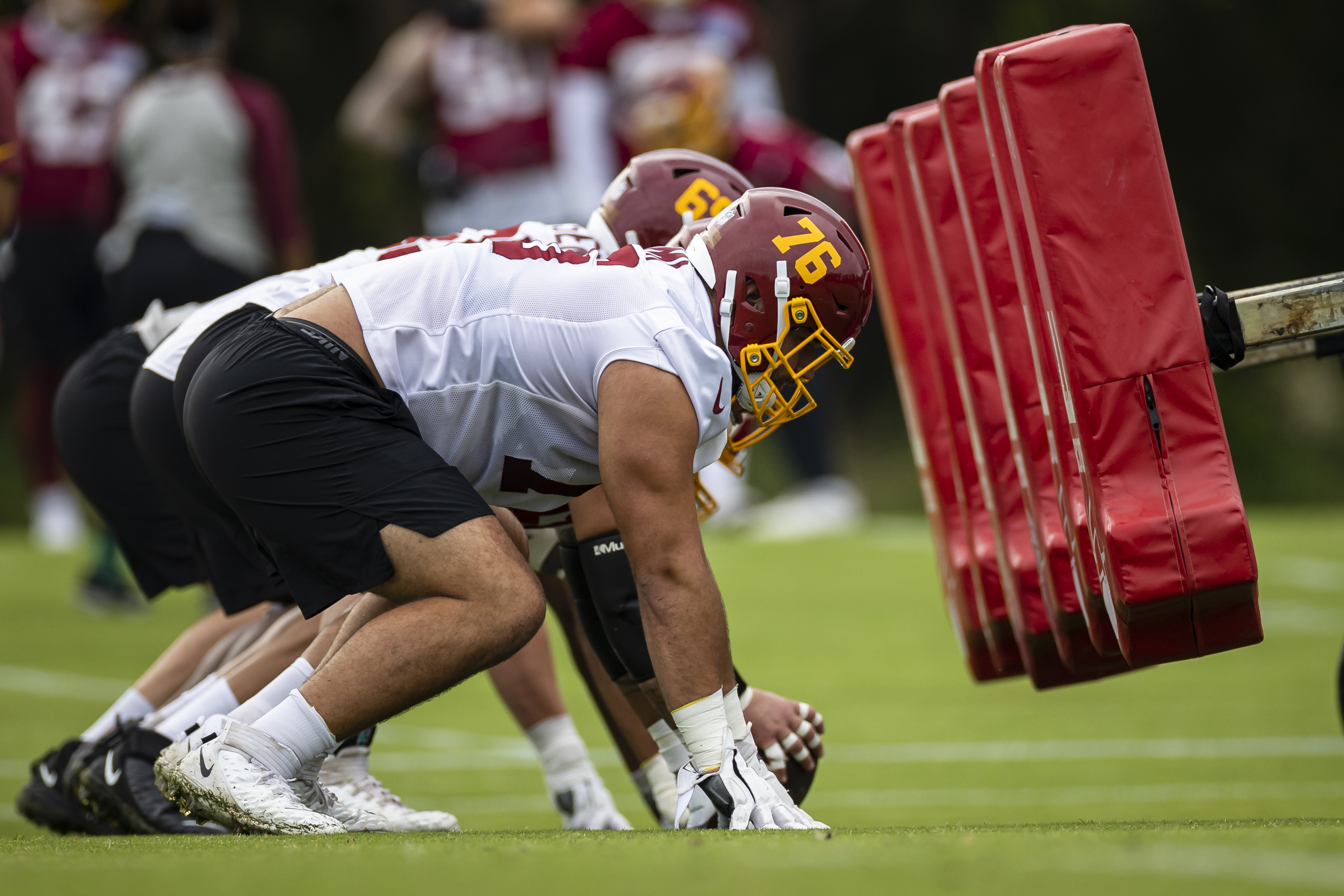 “It brings to life the pride Clevelanders take in our city and the way we fight together for all who choose to be part of the Cleveland baseball family,” he added. “While ‘Indians’ will always be a part of our history, our new name will help unify our fans and city as we are all Cleveland Guardians.”

The news arrives after the Washington Football Team, formerly known as the Washington Redskins, announced they are nearing a new team name. Both sports teams have faced years of criticism for their names, which many have called out as racially offensive.

According to the press statement, Cleveland’s team colors — red, white and blue — will stay the same. The team will begin using the new name after the end of the 2021 season. The Guardians' new “Diamond C” logo will be “an evolution of the Block C” that “respects the tradition and heritage of Cleveland Baseball” and its new logomark will be the Guardians’ Fastball. 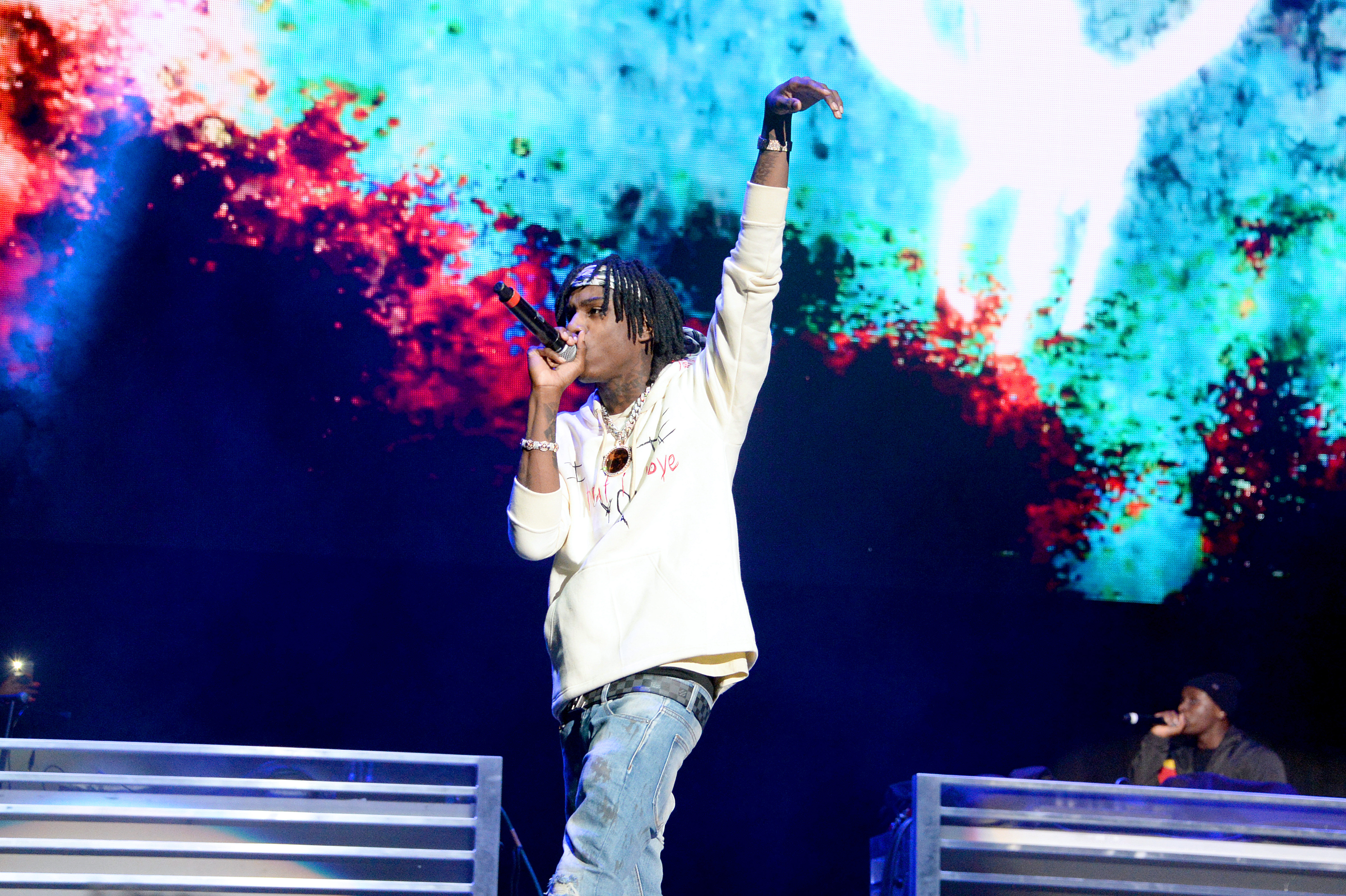 “This is a historic moment for our franchise and we are excited for our players and staff to debut our new team name and look in 2022,” President of Baseball Operations Chris Antonetti said. “We look forward to our team proudly representing the city of Cleveland as the Guardians. Our club will strive to unite and inspire our entire community.”

Together, we are all... pic.twitter.com/R5FnT4kv1I