“We’re not even divorced,” Kanye said on “Drink Champs.”

Kanye West still wants to be with his estranged wife Kim Kardashian despite the couple’s split earlier this year, the 44-year-old rapper shared with “Drink Champs” on Thursday (Nov. 4). During the wide-ranging, two-hour interview; Kanye revealed that he and Kim are not officially divorced yet and said he’d still like to make it work with the reality TV star.

“‘SNL’ making my wife say ‘I divorced him’ on TV because they just wanted to get that bar off. I ain’t ever even seen the papers. We’re not even divorced,” Kanye said, referring to the “Saturday Night Live” episode Kim hosted last month. 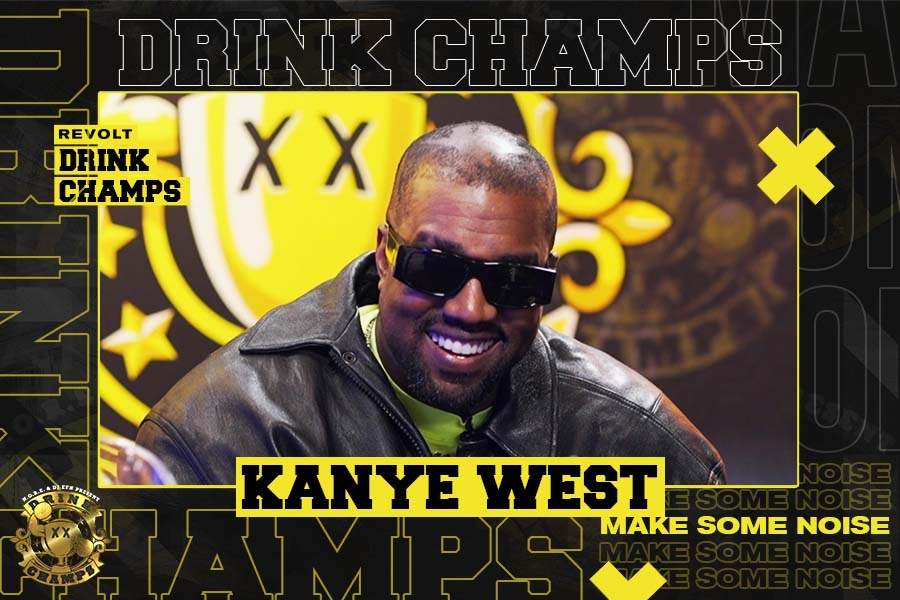 “That ain’t no joke to me. My kids want their parents to stay together,” he continued. “I want us to be together.”

The Chicago native further blamed the media for “promoting” the idea of divorce and said people are in his “wife’s ear” about possibilities for new TV content stemming from their split.

“They want it to be a new wedding, a new episode, a new TV show,” he said. “... There’s this publicist that’s nice to her. I don’t fuck with her. I do not want [her] over our house and I don’t fuck with some of them nannies, either.”

Kim filed for divorce from Kanye back in February after seven years of marriage. They share four children together: 8-year-old North; 5-year-old Saint; 3-year-old Chicago; and Psalm, who is 2 years old. 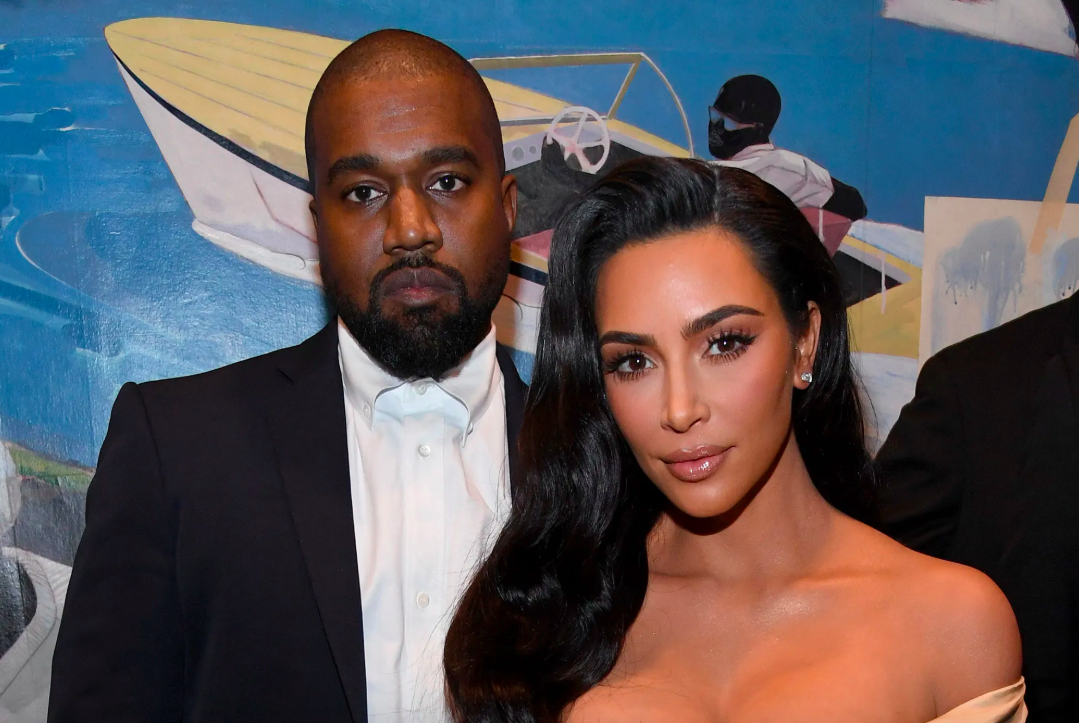 The exes have remained amicable throughout their divorce proceedings, though, with Kim supporting Kanye by appearing at his Donda listening events earlier this year.

Recent reports have speculated that Kim is currently dating “SNL” comedian Pete Davidson. According to Page Six, the pair was seen holding hands at Knott’s Scary Farm last weekend and followed up the date with dinner in New York City this week. Kanye’s “Drink Champs” episode was taped prior to the reports, though, so he did not comment on the pair’s rumored romance.