Iman Shumpert wins Season 30 of “Dancing with the Stars”

He is now the first ex-NBA star to take home the Mirrorball.

Nearly five years after winning an NBA championship with the Cleveland Cavaliers, Iman Shumpert has taken home another trophy, this time in the ballroom. On Monday night (Nov. 22), the ex-basketball player won Season 30 of “Dancing with the Stars” alongside his partner Daniella Karagach Pashkova. He is now the first ex-NBA star to take home the highly-desired Mirrorball.

Fans watched as Shumpert grew from an underdog to a fan favorite and the best dancer on the show over the last 10 weeks. With performances to songs like “I Got 5 On It” and “Another One Bites the Dust,” he beat out a heap of celebrities, including Kenya Moore and Peloton instructor Cody Rigsby.

Teyana Taylor pauses show to check on fan’s well being 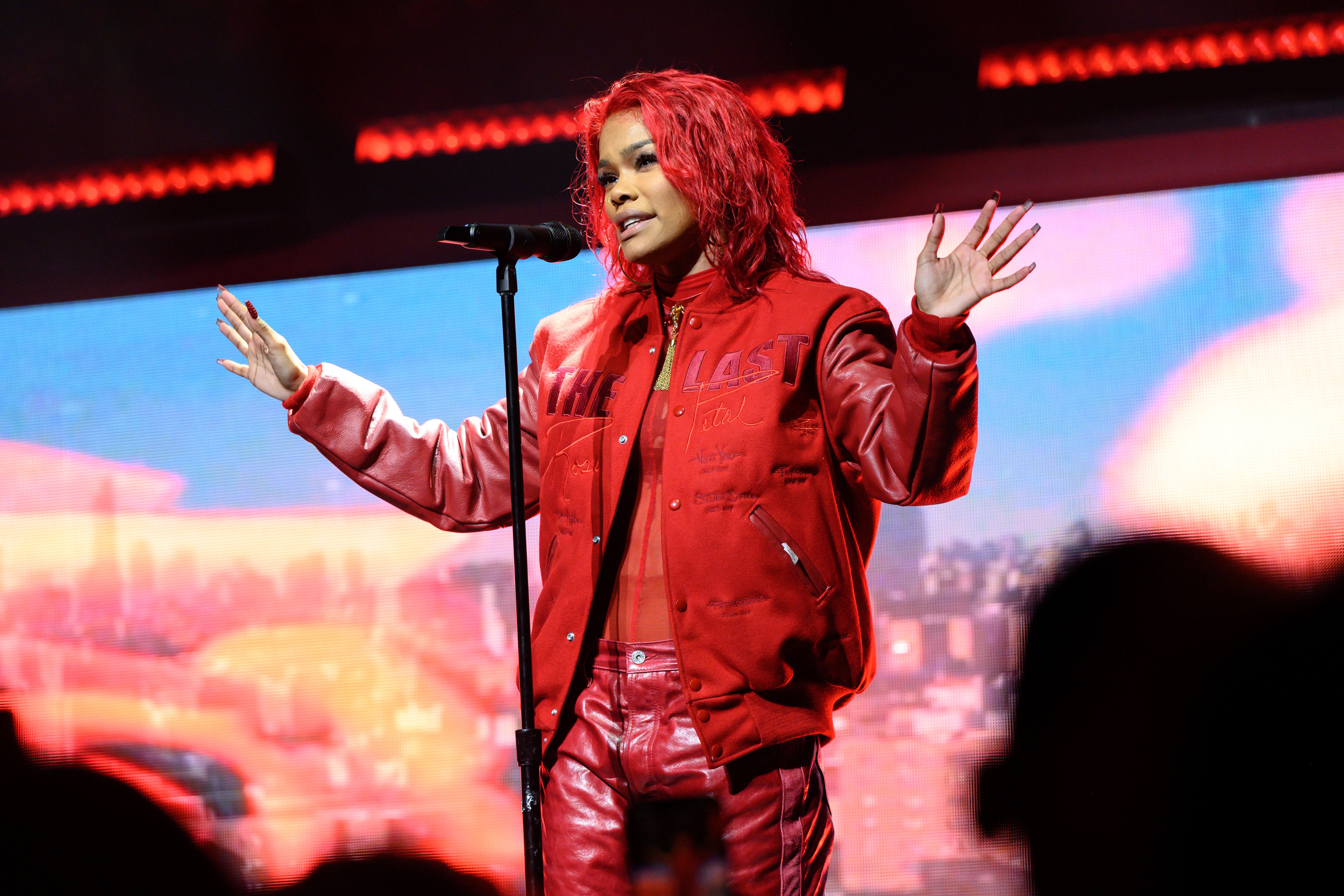 Last night, as he battled against finalist Jojo Siwa — the first celebrity to dance with a same-sex partner — he continued to impress judges, receiving two perfect scores. Those scores combined with fan votes helped Shumpert to reign supreme in the competition.

He dedicated his Mirrorball trophy to his mother, who attended every show but the last as she was exposed to COVID-19.

“I just can’t wait for my mom to actually get our hands on this trophy because this is a show that means a lot to her,” Shumpert told PEOPLE. “It really makes her smile to see people be more than an athlete, more than an entertainer. More than whatever their respective field is. She loves when people grow and people have progress. So this Mirrorball is definitely for her.”

Unable to attend the “DWTS” finals in person due to The Last Rose Petal Farewell tour, Teyana Taylor, who watched the show alongside their oldest daughter Junie, took to social media to congratulate her husband for the win.

“THE LEVEL OF PROUD I AM IS TEWWWWWW MUCH TO EVEN PUT IN WORDS!!! WOW congrats @imanshumpert @daniellakaragach,” she penned alongside photos of Shump and Pashkova’s journey on the show. “I am proud but NOT shocked!!!! YALL GOT THAT! AS YOU SHOULD! WELL DESERVED!! Thank you for trusting one another, believing in one another, killing that shit every week & most importantly foot working that mutha fucking mirror ball home!!!!!! PERIOD! Congrats guys!!! Thank you @dancingabc & all the fans and friends that VOTEDDDDDDDDD every single week!!! You are appreciated.”