Teyana Taylor pauses show to check on fan’s well being

“You ain’t gonna sue me, baby,” the singer said, referencing the lawsuits filed against Travis Scott after the Astroworld tragedy.

As Travis Scott gets hit with multiple lawsuits following the tragedy at this year’s Astroworld Festival, Teyana Taylor is taking measures to ensure the same doesn’t happen to her. While performing in L.A. stage on the second night of “The Last Rose Petal Farewell Tour,” the singer paused to check on one of her fans.

In a clip from Monday’s (Nov. 8) concert, Taylor was captured as she walked to the corner of the stage and repeatedly asked if the audience member was okay. “Bring her up here. [Is} She okay? I’m about to retire. You ain’t gonna sue me, baby,” she said, seemingly referencing the legal action taken after the 2021 Astroworld Fest. “[I] want to make sure you’re good, baby.” 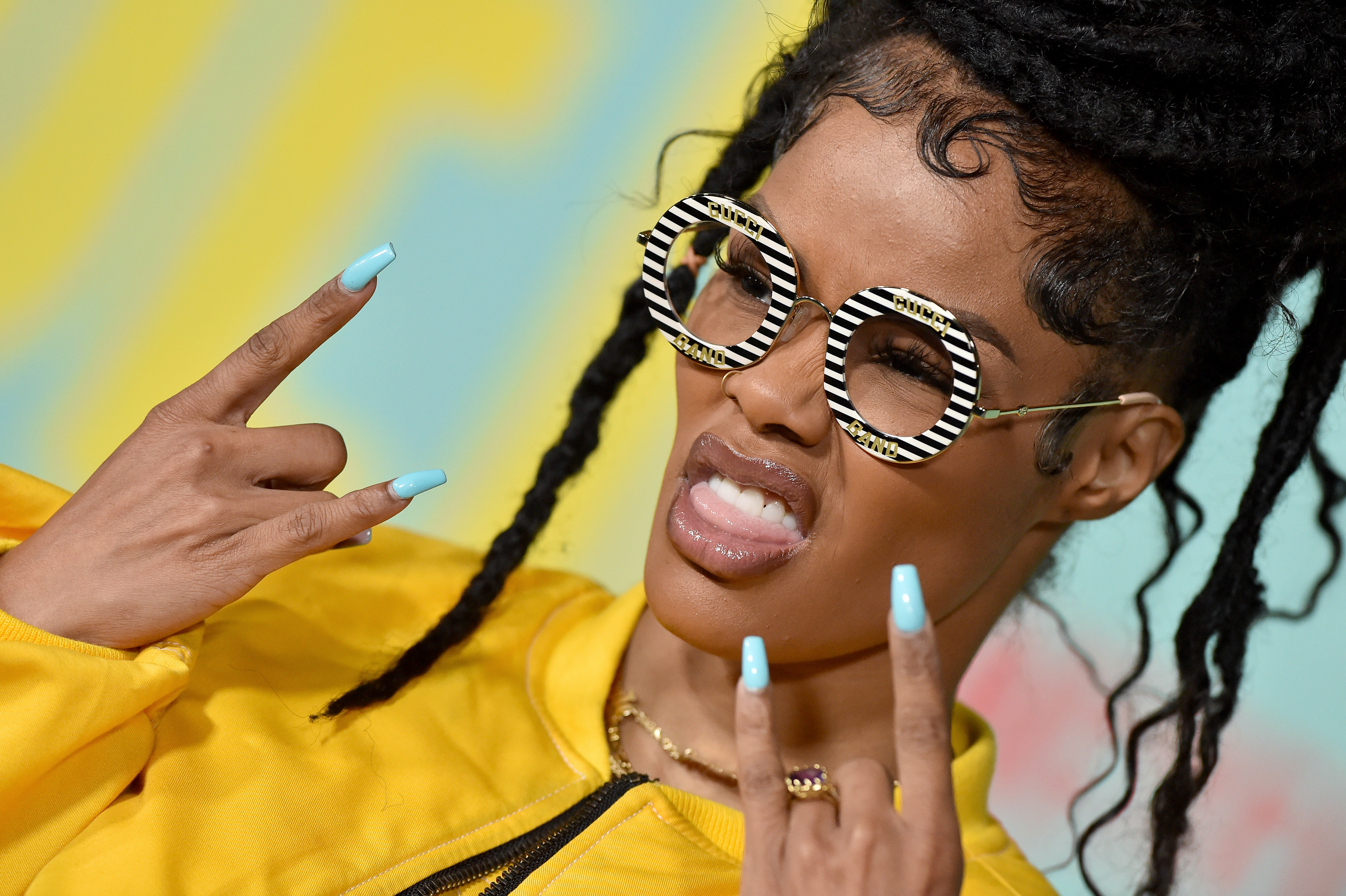 The “Rose in Harlem” star proceeded to ask security to bring the young lady away from the crowd and onto the stage so she could get some air. “She good? Her eyes open? You good?” she inquired. After getting the fan to say the words “rose petal,” Taylor concluded that the concertgoer was doing alright. “Okay, baby. You good,” she said before returning to her performance.

Taylor’s cautionary measures come on the heels of the Astroworld Festival-turned-tragic event. After eight fatalities and hundreds of injuries were reported, more than a dozen lawsuits have reportedly been filed against Scott for their alleged handling of the chaos. 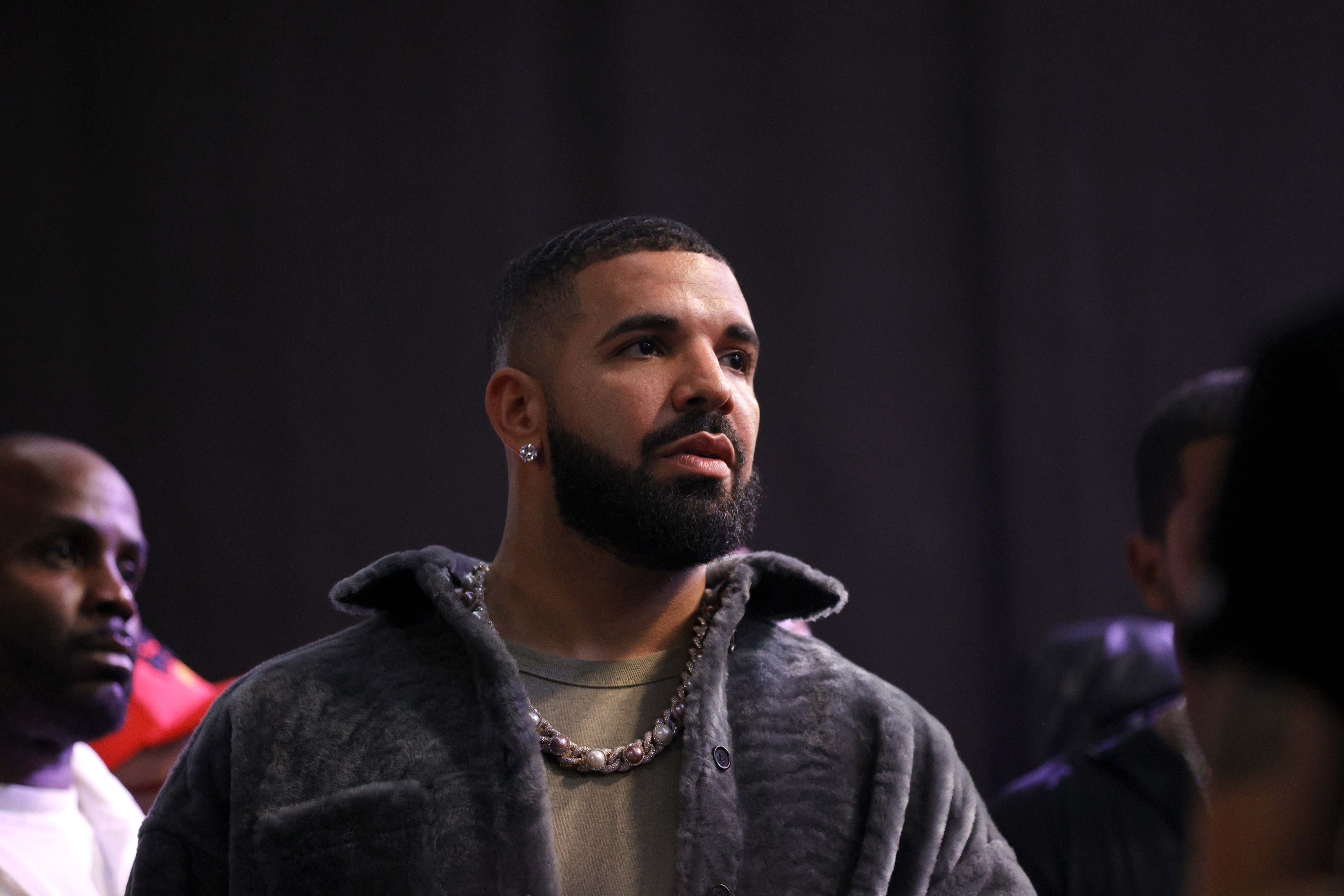 In one suit, concertgoer Manuel Souz, who was injured at the show, accused Scott of failing to properly plan and conduct the concert in a safe manner.” A second suit blames the “Sicko Mode” emcee and Drake for inciting “a riot and violence.” Most recently, the family of 9-year-old Ezra Blount, who has been in a coma since being trampled at the Astroworld Festival, said they are suing Scott and Live Nation over their alleged “grossly negligent conduct” at the tragic event.

See footage of Teyana Taylor checking in on her supporter below.