‘An Evening with Silk Sonic’ will drop on Nov. 12.

Silk Sonic’s debut album will be coming soon. On Friday (Oct. 8), which happened to be Bruno Mars’ 36th birthday, the singer blessed fans with a special announcement of the project’s release date. “#SilkSonic ALBUM OUT NOVEMBER 12!!!!” he tweeted.

Anderson .Paak, the other half of the singing group, also took to Twitter to share the news with their fanbase. “ALBUM DROPS NOVEMBER 12!!” he penned before asking his followers to show Mars some birthday love. “Now spam the comments with happy birthday wishes to my brother @BrunoMars.”

Fans have been anticipating the release of a Bruno Mars and Anderson .Paak project since the two announced that they came together to form Silk Sonic. 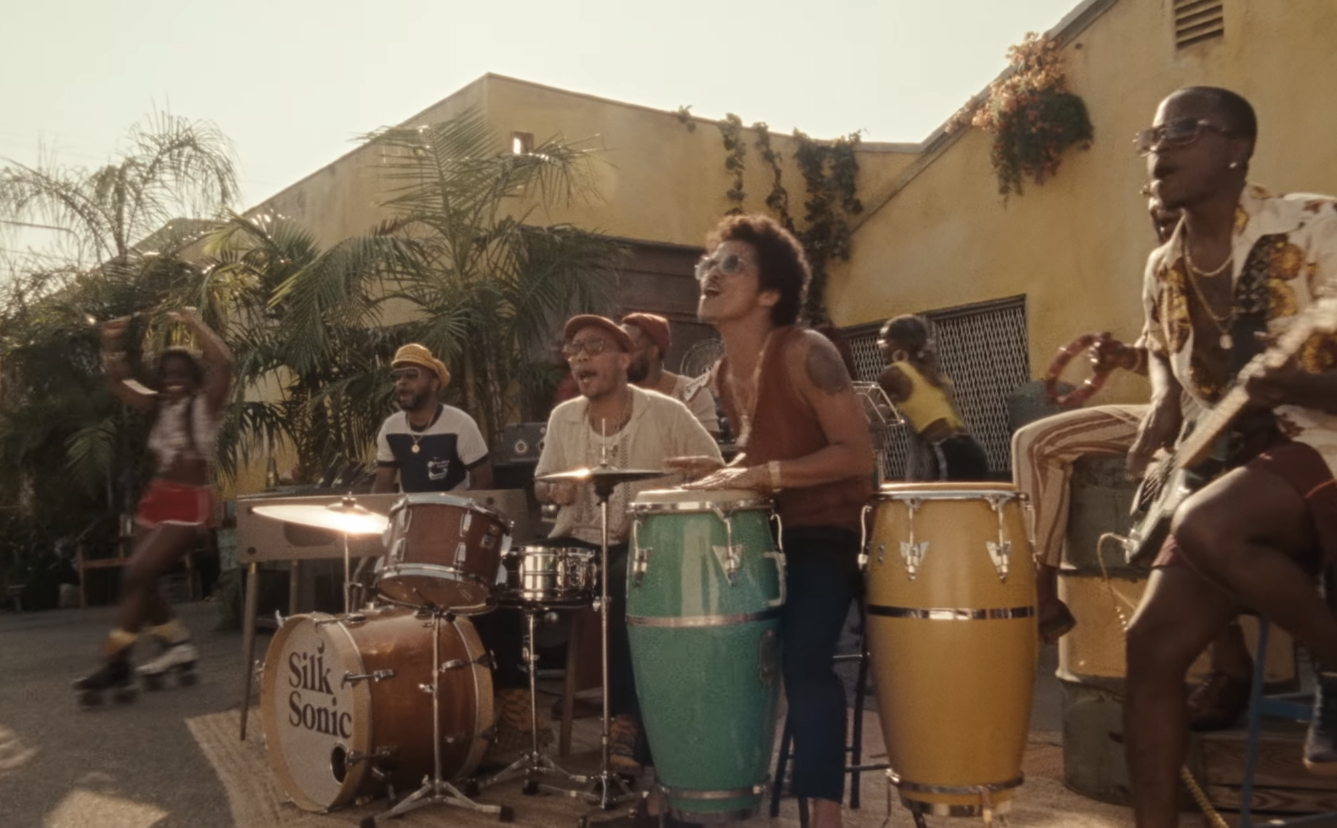 At the time, Mars said that he and the Ventura star had “locked in and made an album” before teasing fans with their debut single, “Leave the Door Open.”

The track, which peaked at No. 1 on the Billboard Hot 100 and has since been certified double platinum, is reportedly the “mission statement” and the basis on which the album was created.

“It’s the intro to the book to set the tone and let you know the sound,” the “Locked Out of Heaven” singer previously told Rolling Stone. “There’s different kinds of waves, but the whole album is wrapped around that.” 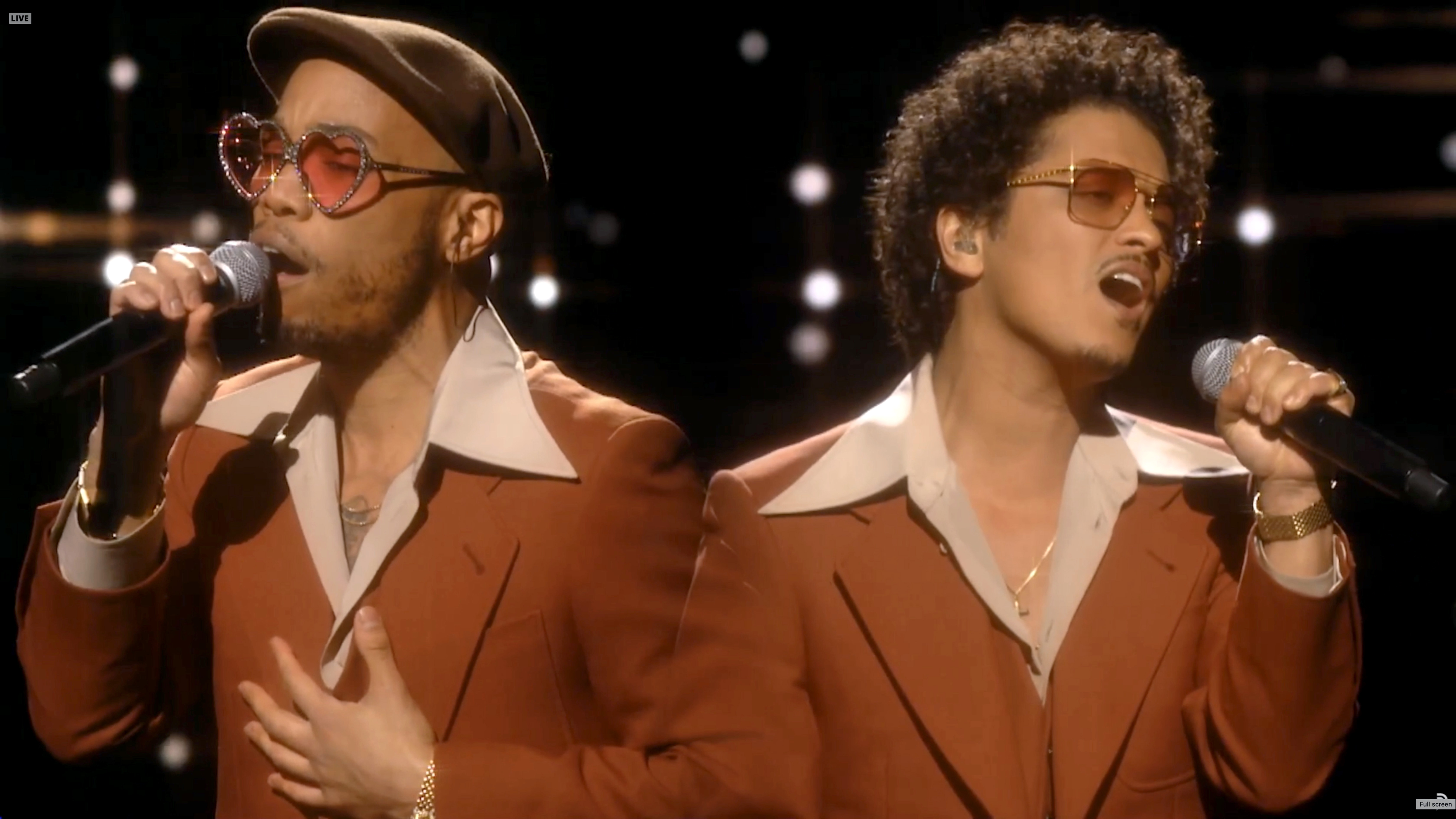 In the same interview, Mars revealed that the anticipated fall release of An Evening With Silk Sonic would be pushed back to early 2022.

“We’re really in touch-up mode now. We’ve got the bones of most of the album, so it’s really about touching up parts that need a little more… grease,” he said, adding that he and .Paak desired to release more singles before dropping the entire project.

Following today’s announcement, however, it’s safe to say the fall release date has returned. See the posts from Bruno Mars and Anderson .Paak below.