The mega-producer appears to be working on Scott’s upcoming album.

Travis Scott fans were sent into a frenzy on Thursday (Oct. 7) after mega-producer Mike Dean revealed he was working with the Houston-bred star on his upcoming album, Utopia.

Dean’s addition to Utopia is significant, as the Donda contributor has mixed and mastered every one of Scott’s albums since 2015’s Rodeo. This, combined with Scott’s recent hints about the album, suggest that it could be in its final stages.

Last month, Scott revealed the meaning behind Utopia’s title in an interview with CR Men. 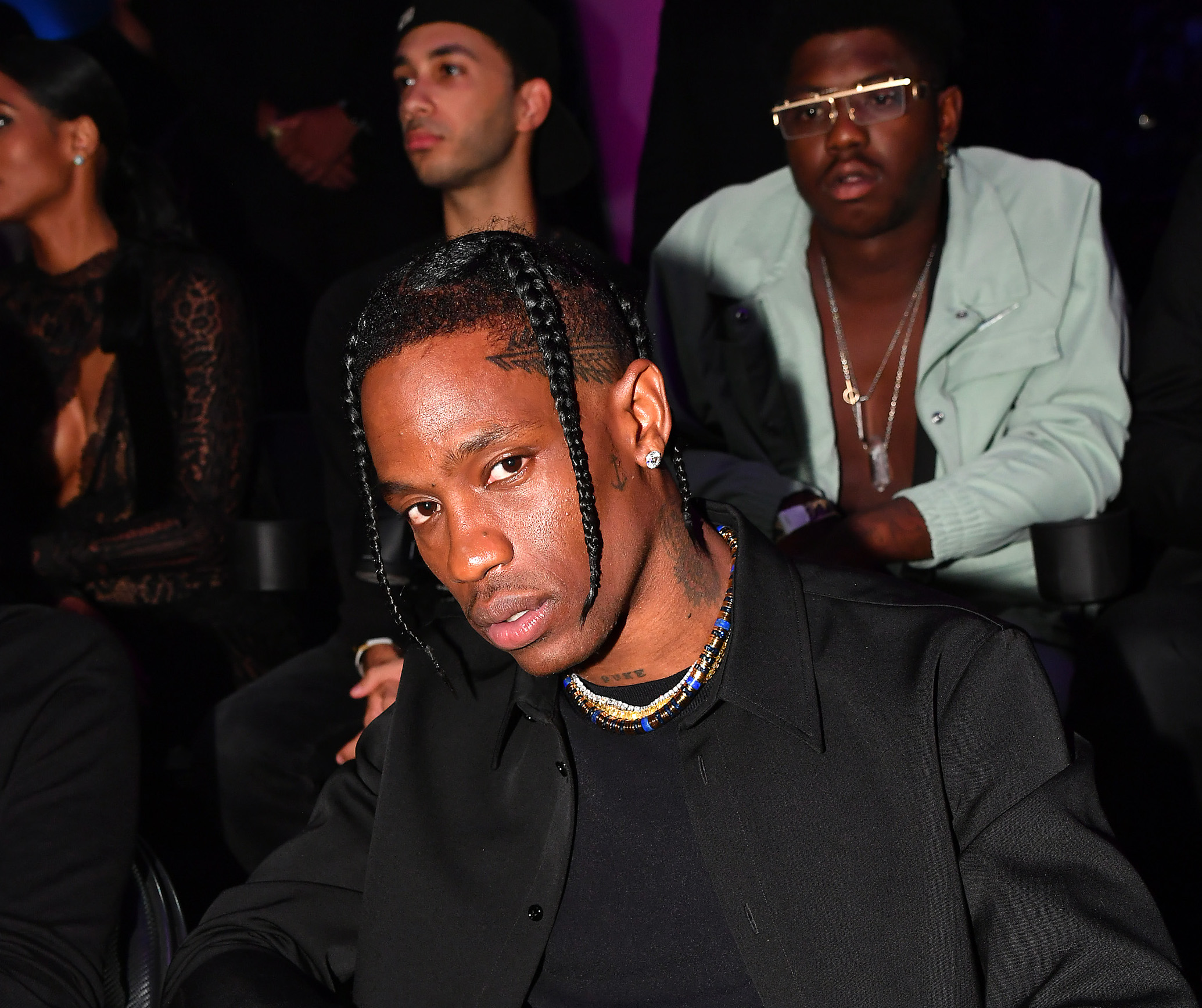 “Medicine, nursing, being a better person, talking, language, communication—you know, a utopian state. That’s what my album is about,” he said. “You think utopia is a society where everything is good. Health, buildings, architecture—nah. It’s just about proper lines of communication. Because that’s the dystopian shit we’re in right now. It’s all hate, hate, hate, and all of that is drawn from what?”

In February, Scott also said that Utopia will have “a whole new sound.” 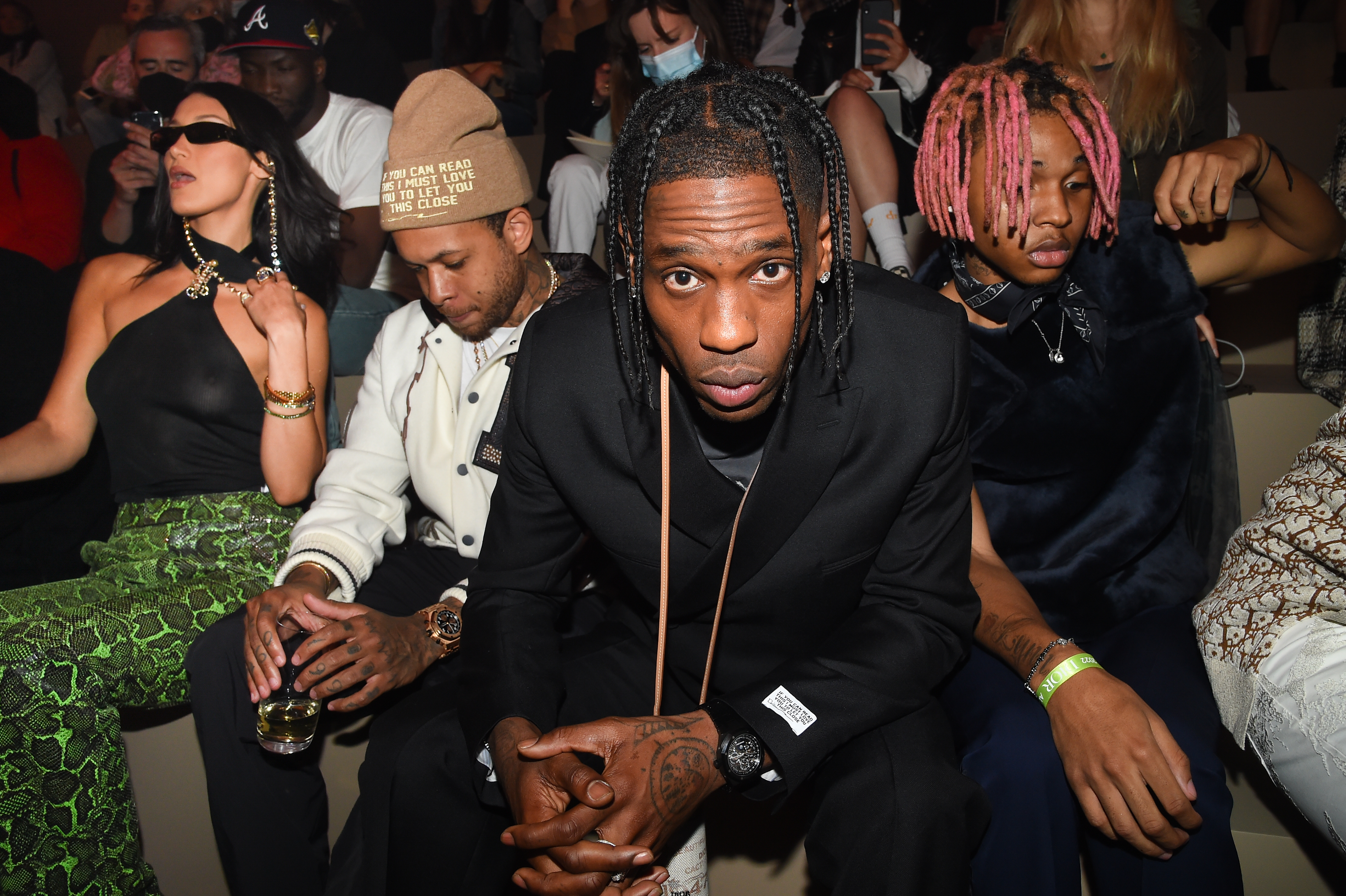 “I never tell people this and I’m probably going to keep it a secret still, but I’m working with some new people and I’m just trying to expand the sound,” he told i-D Magazine at the time. “I’ve been making beats again, rapping on my own beats [and] just putting everything together and trying to grow it really.”

“That’s been one of the most fun things about working on this album,” he added. “I’m evolving, collaborating with new people [and] delivering a whole new sound [and] a whole new range.”