Boosie discusses lack of support at ‘My Struggle’ premiere

“It didn’t disturb me at all...because I felt so much love in there,” he said.

After hosting the premiere of his My Struggle film, Boosie doesn’t believe he received an adequate amount of support from his peers in the music industry. The rapper recently visited Vlad for a sit down and discussed the turnout on his special night.

“Nobody came out to support the way they should,” he explained. “I ain’t going to just say Atlanta. People think I was trying to go against 50 [Cent]. Fuck no. Hell no. That’s why I did it a day earlier. I’m a marketing genius. Come on, bro. I went a day before 50.”

“I reached out to a lot of people, but it didn’t disturb me at all, really, because I felt so much love in there,” he went on. 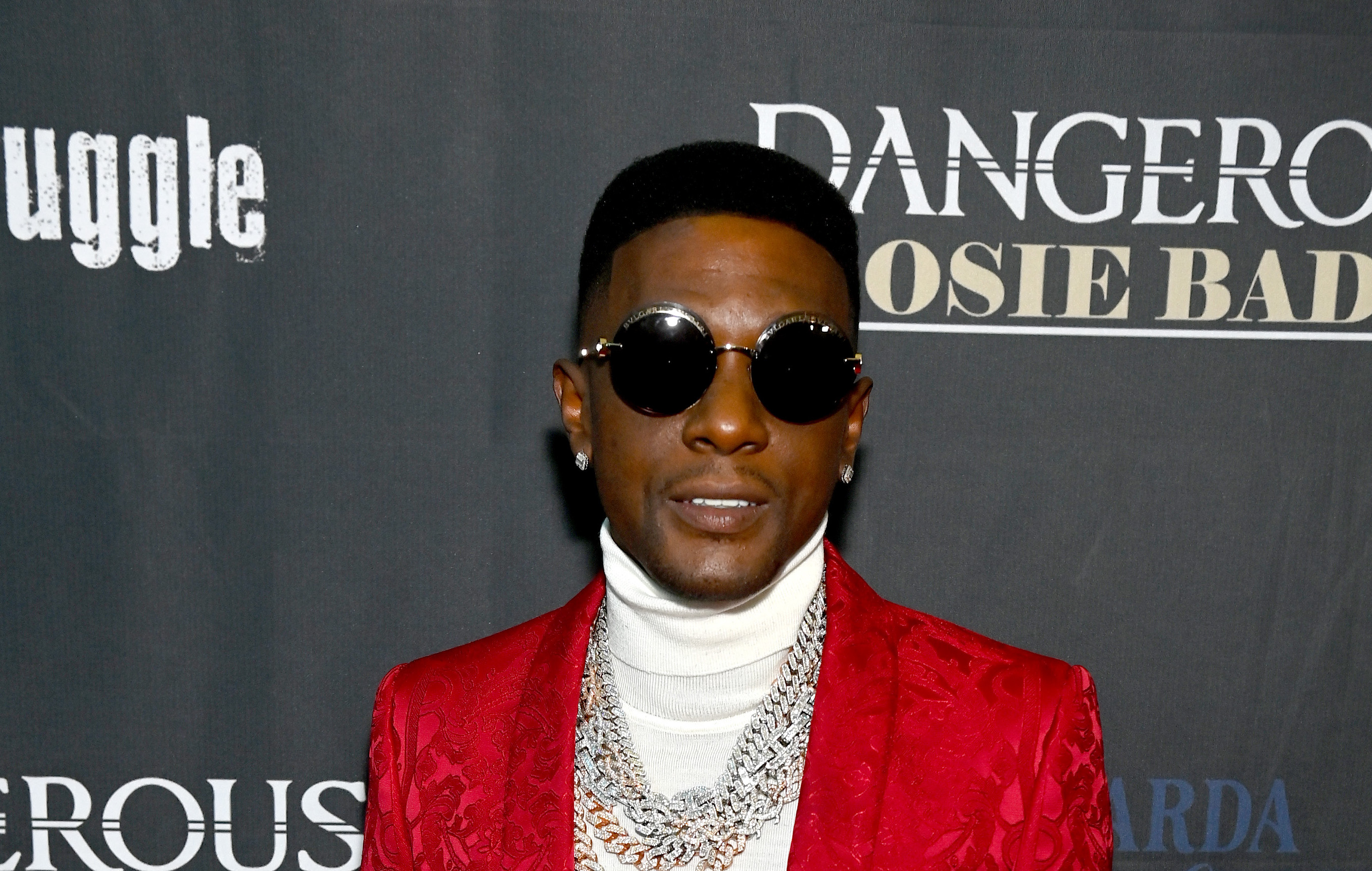 “The love was crazy so it didn’t disturb. Duval did open my eyes,” Boosie said of the comedian, who called rappers out when they failed to show up for him in the same way they did for 50.

“Every celeb you can think of was at ‘BMF’ premiere,” Duval wrote after attending Boosie’s event. “But at @hesbackagain2021 premiere, I only saw @qcmceo_p @troublemmb and @iamdesibanks. All I’m saying is we gotta support the streets the same way we support the mainstream stuff. Especially in the south. Cuz they really don’t fuck wit us they just deal wit us. #staywoke.” 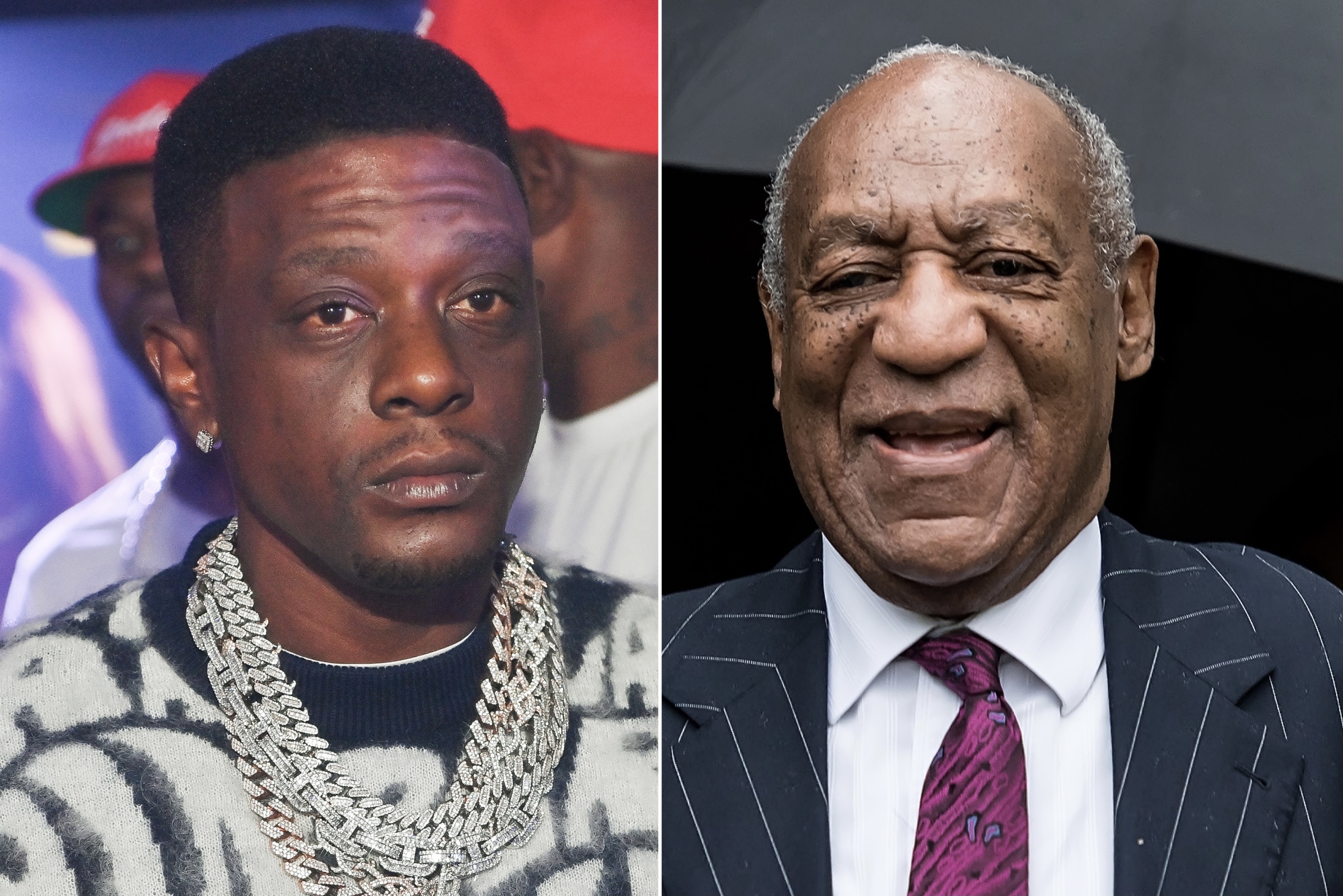 Boosie’s My Struggle chronicles the rapper’s journey from humble beginnings in Baton Rouge, Louisiana to his current title as a well known emcee. The film has been supported by Bill Cosby, who called on his followers to make it “a box office success.” The “Wipe Me Down” star, however, is also looking for Drake to assist with the promotion of his biopic.

See Boosie’s interview with Vlad below.