“BMF” was the No. 1 premiere on the Starz app this year.

50 Cent’s new show “Black Mafia Family” has been renewed for a second season, just days after its season one premiere.

According to Deadline, “BMF” was the No. 1 premiere on the Starz app this year and ranked as one of the most “highly engaged series premieres ever across OTT platforms.” The show stars Demetrius “Lil Meech” Flenory Jr., the son of Demetrius “Big Meech” Flenory; Da’Vinchi, Ajiona Alexus, Russell Hornsby, Myles Truitt, Steve Harris, Michole Briana White and Eric Kofi Abrefa.

50 reacted to news of the renewal on Instagram. “After the first episode breaks all premiere records on the network, sure you’ll get a season 2 yeah, don’t worry be happy!” he captioned the post. 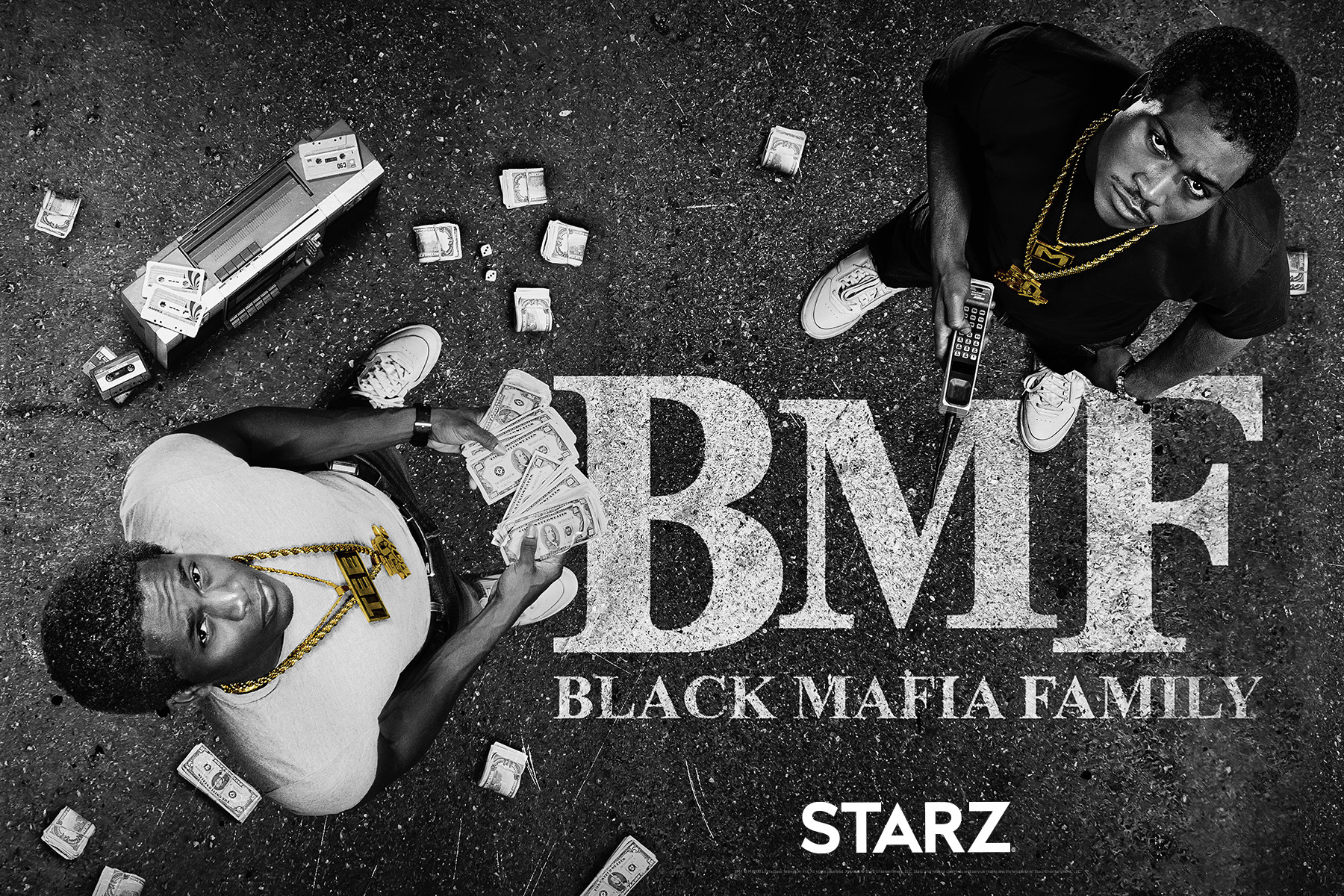 “BMF” is inspired by the true story of two brothers from southwest Detroit who created one of the most prominent crime families in the United States.

“Curtis ’50 Cent’ Jackson continues to find and cultivate stories like ‘BMF’ that are culturally relevant, bringing the network important untold stories that are incredibly diverse both in front of and behind the camera,” said Jeffrey Hirsch, CEO and president of Starz. “Following such a strong debut, we’re excited to see what Curtis, Randy and the award-worthy cast deliver in the second season.” 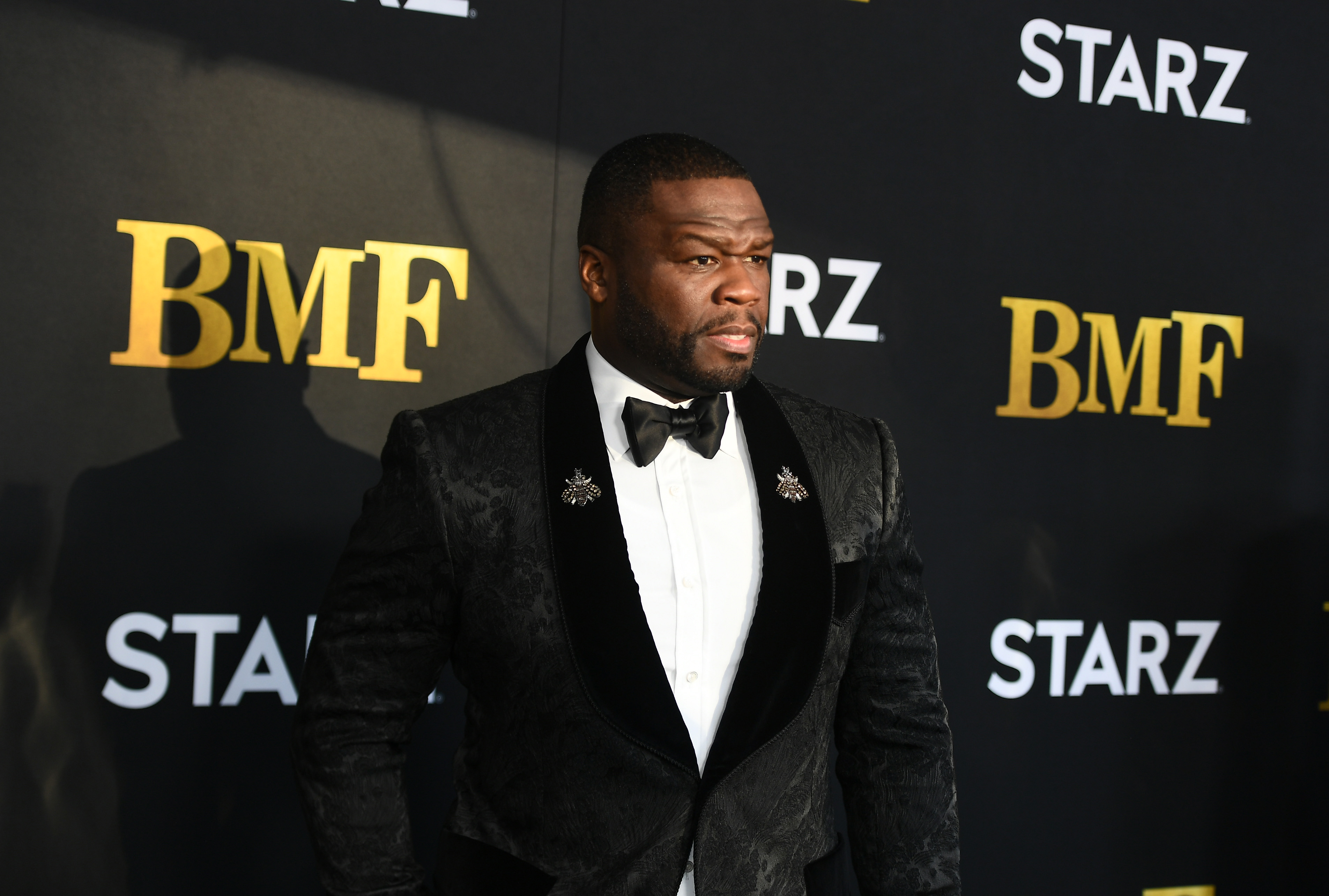 During an exclusive interview with REVOLT, 50 talked about how “BMF” is different from “Power” and its chapters.

“...it’s the largest indictment to happen during the time period where music was shifting to Southern-based markets,” the Get Rich or Die Tryin’ emcee said. “The territories that they were in — they were hustling in and had a huge influence in — are the areas we now receive music out of. The references to the experience are constantly portrayed in the music at different points. It culturally connects with hip hop and music culture in a different way because of that.”