The move will place the singer’s lingerie brand in direct competition with Victoria’s Secret.

Rihanna’s billion-dollar underwear brand will reportedly be coming to consumers in the United States in physical stores next year — placing the brand in direct competition with Victoria's Secret.

According to Business Insider, Christiane Pendarvis, chief marketing and design officer of Savage X Fenty, said that there will “absolutely” be physical stores of the company opening in the U.S. next year, although she did not disclose what cities. The lingerie brand will also consider opening stores overseas in Europe in the near future. “Fit and comfort are so important,” she said, adding that there are “customers who don’t feel comfortable purchasing online.”

Rihanna gives update on new music: “You’re not going to expect what you hear” 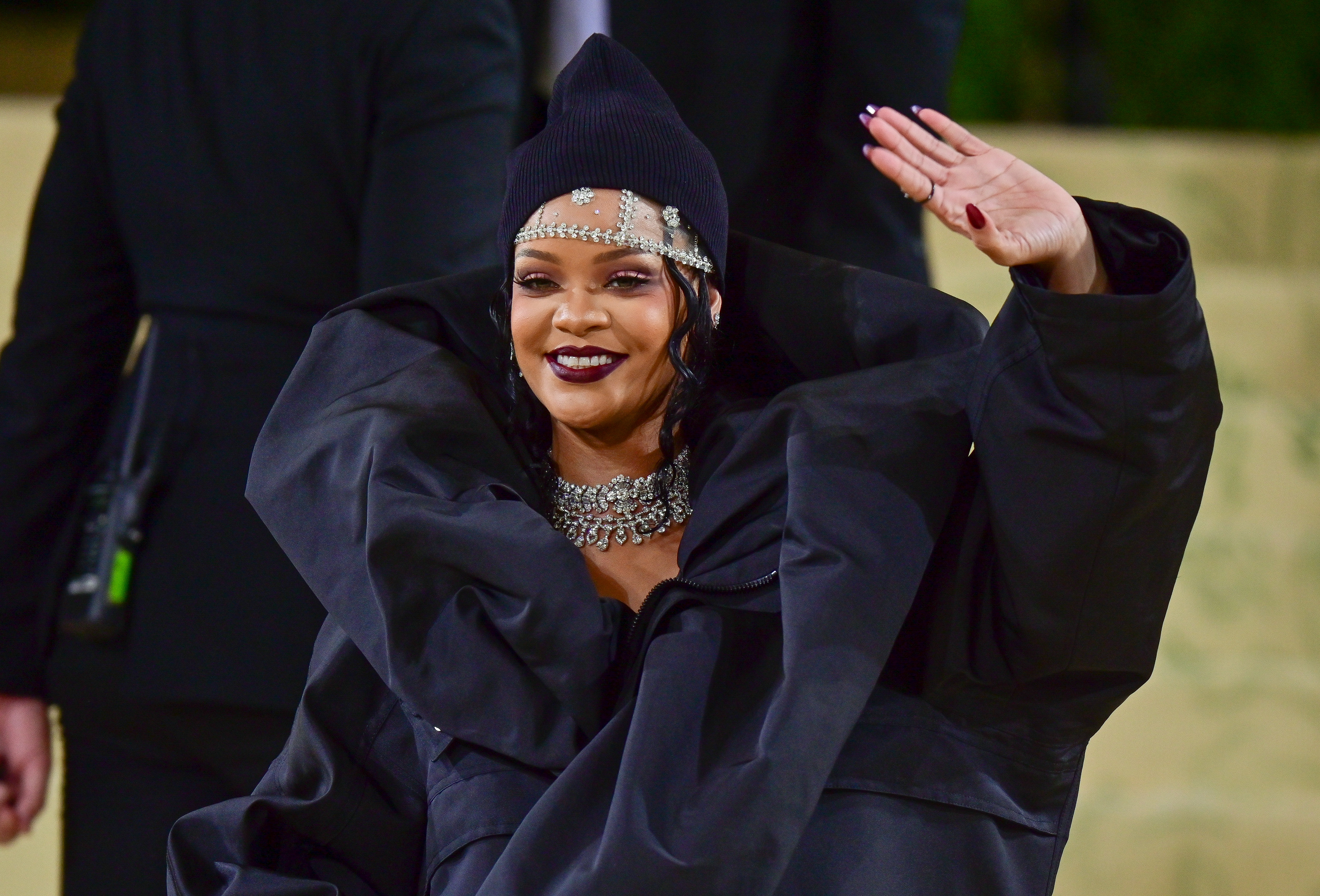 “They gave me a platform and a stage to show this dynamic show that we’ve been able to put together,” the “We Found Love” singer told The Hollywood Reporter last week. “I think the challenge every year is to make it better than the previous one and this year we went bigger, we went better, and I’m very proud of every part of the show.” 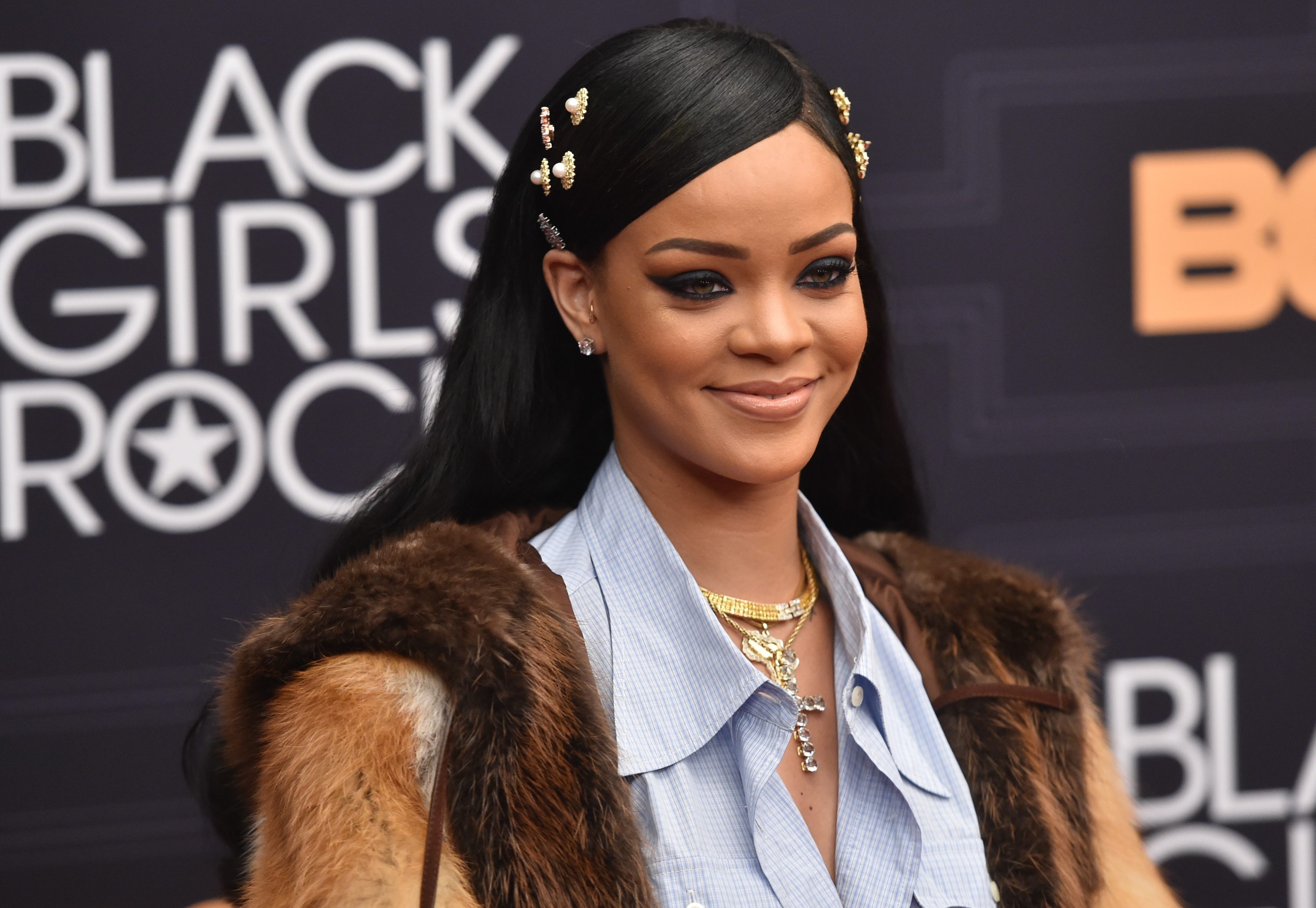 As REVOLT previously reported, Savage X Fenty, which debuted in 2018, is now worth $1 billion after seeing a 200% increase in revenue last year. It accounts for $270 million of Rihanna’s total fortune, which currently sits at $1.7 billion.

The Bajan beauty previously hired investment bankers Goldman Sachs to raise funding, which was used to strengthen the line’s presence in Europe and expand the company into athletic wear. As part of her funding request, Rih also sought to maintain full control of her brand.