The YouTube series will see Smith open up about his weight loss journey and struggles with mental health.

Earlier this year, after declaring that he was in the “worst shape of my life,” Will Smith announced that he was partnering with YouTube for a show that would capture him as he tried “to improve every aspect of his fitness.” Days before the release of “The Best Shape of My Life,” however, he revealed that the series will document more than just his weight loss journey.

“When I started this show, I thought I was getting into the best shape of my life physically,” the King Richard actor says in the trailer of the series, which will see him discuss his struggles with mental health. 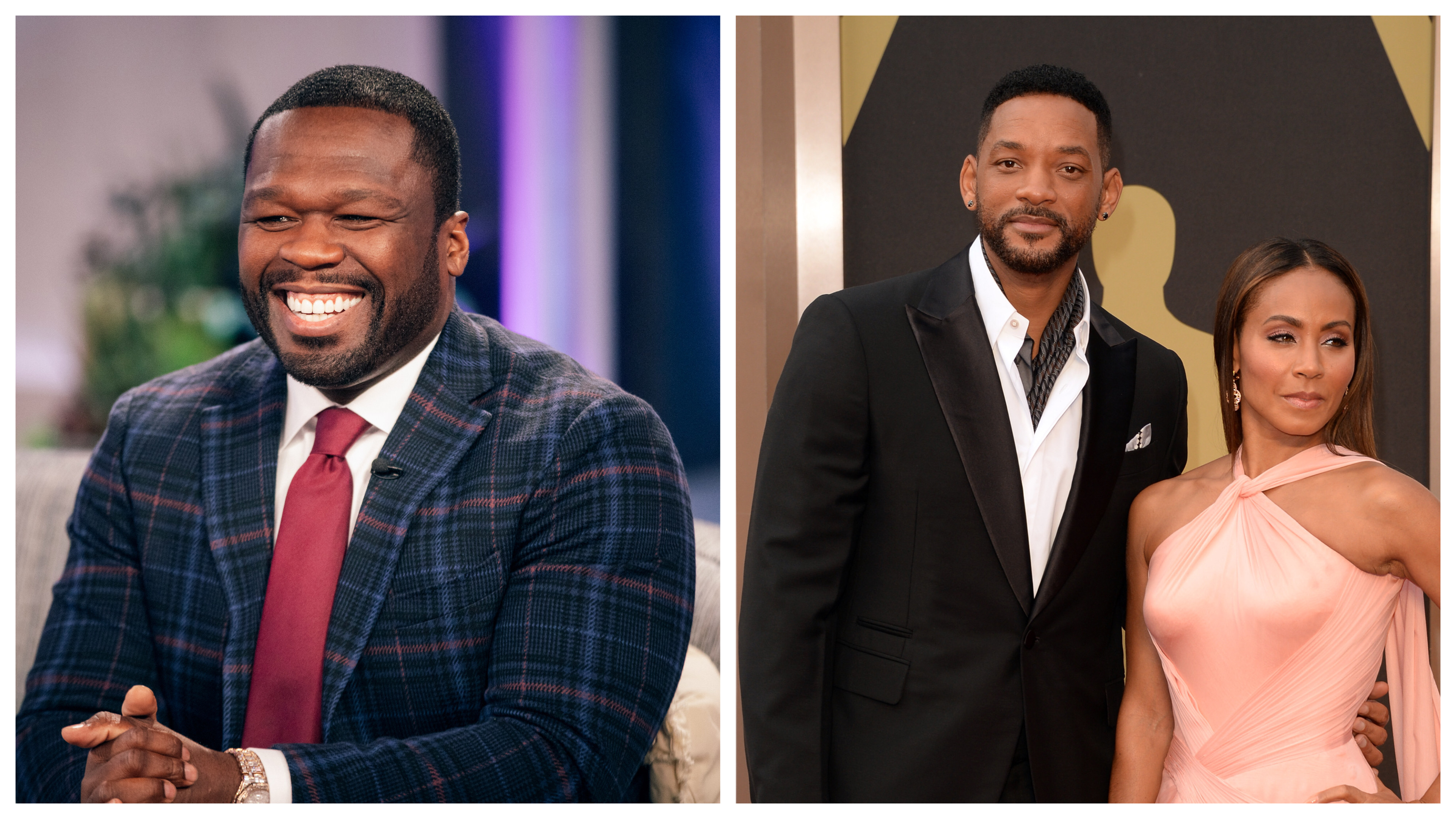 “Mentally, I was somewhere else, and I ended up discovering a whole lot of hidden things about myself.” In one portion of the clip, he is seen opening up to his family about the “only time in my life I ever considered suicide.”

The trailer for Smith’s new show comes days after his name was embroiled in a conversation about him and his wife, Jada Pinkett Smith. After admitting that her initial expectations made it “hard” for her to maintain a sex life with the actor, she said that she learned the key was for them to talk about each other’s needs. 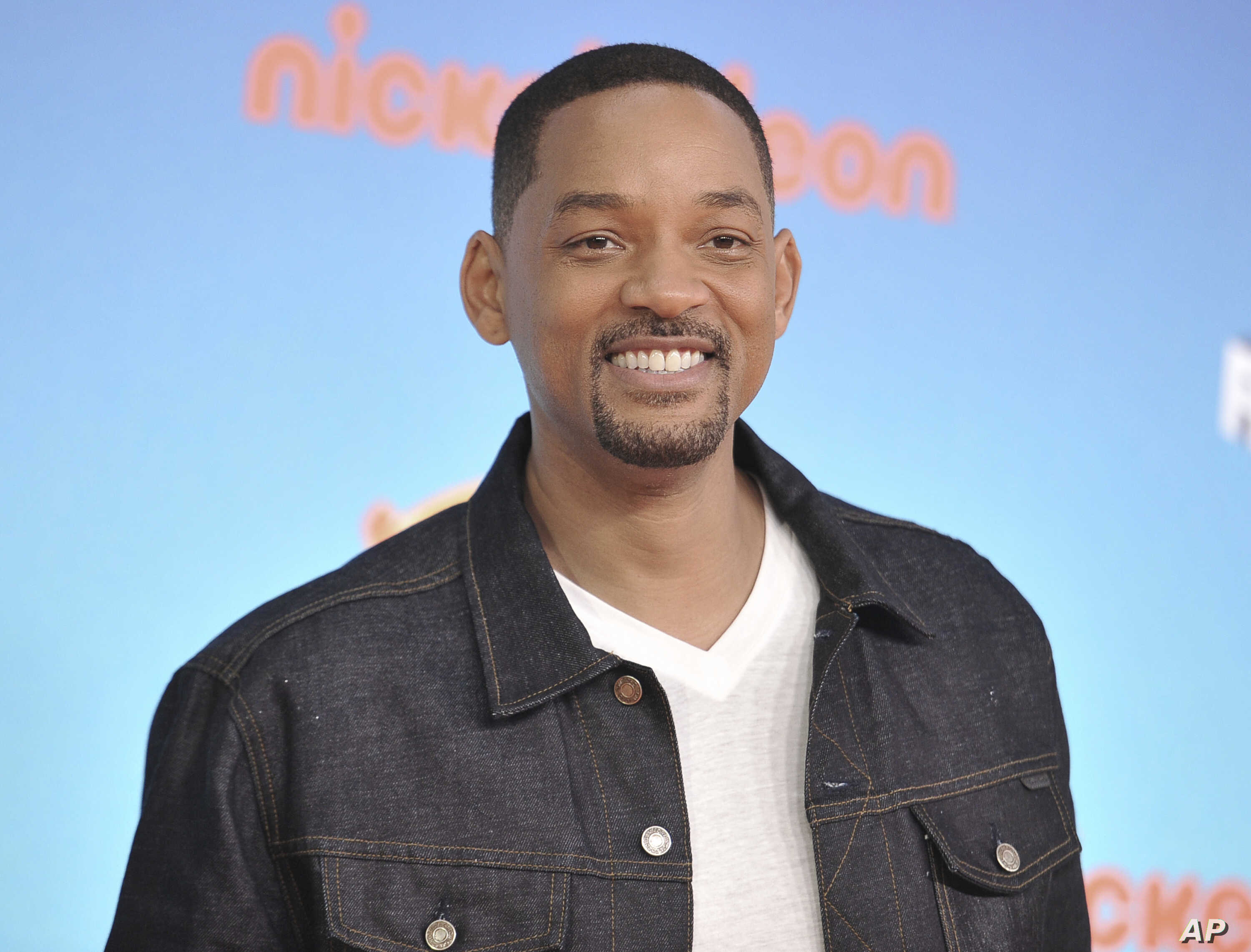 “You tell me what you need. Tell me what you want, and on top of it, I know that I have to be accountable to do the same...,” said Jada. “I really try. It’s uncomfortable, but it’s deeply healthy, and I think around sex, because it’s something that we don’t talk about, and there’s so much fantasy around it.”

The Set It Off actress later responded to the media’s coverage of her statement, clarifying that she and the “Fresh Prince” star “NEVER had an issue in the bedroom.”

“The Best Shape of My Life” will premiere on YouTube Originals on Nov. 8, a day before the release of Smith’s self-titled autobiography, Will.

Watch the trailer below.