The rapper clarified that he’s “not suicidal” and has “no plans on harming” himself.

Kodak Black has addressed his concerned fans after posting suicidal messages on social media last week. The 24-year-old returned to Instagram on Saturday (Oct. 9) to clarify his posts and reassure fans.

“I mean maybe that wasn’t the best thing to tweet and very selfish of me to let a thought like that succumb,” Kodak began. “I apologize to me for doubting myself like [I] ain’t a raw ass gangsta ass ni**a, but thugs need love too you know and it’s totally unfair to the people that DO Love me that DO Care & wanna see me happy and successful, however that looks like! Thanks to everybody that was concerned and the calls and texts as I understand I made a bold statement, but don’t worry I’m not suicidal and have no plans on harming myself.” 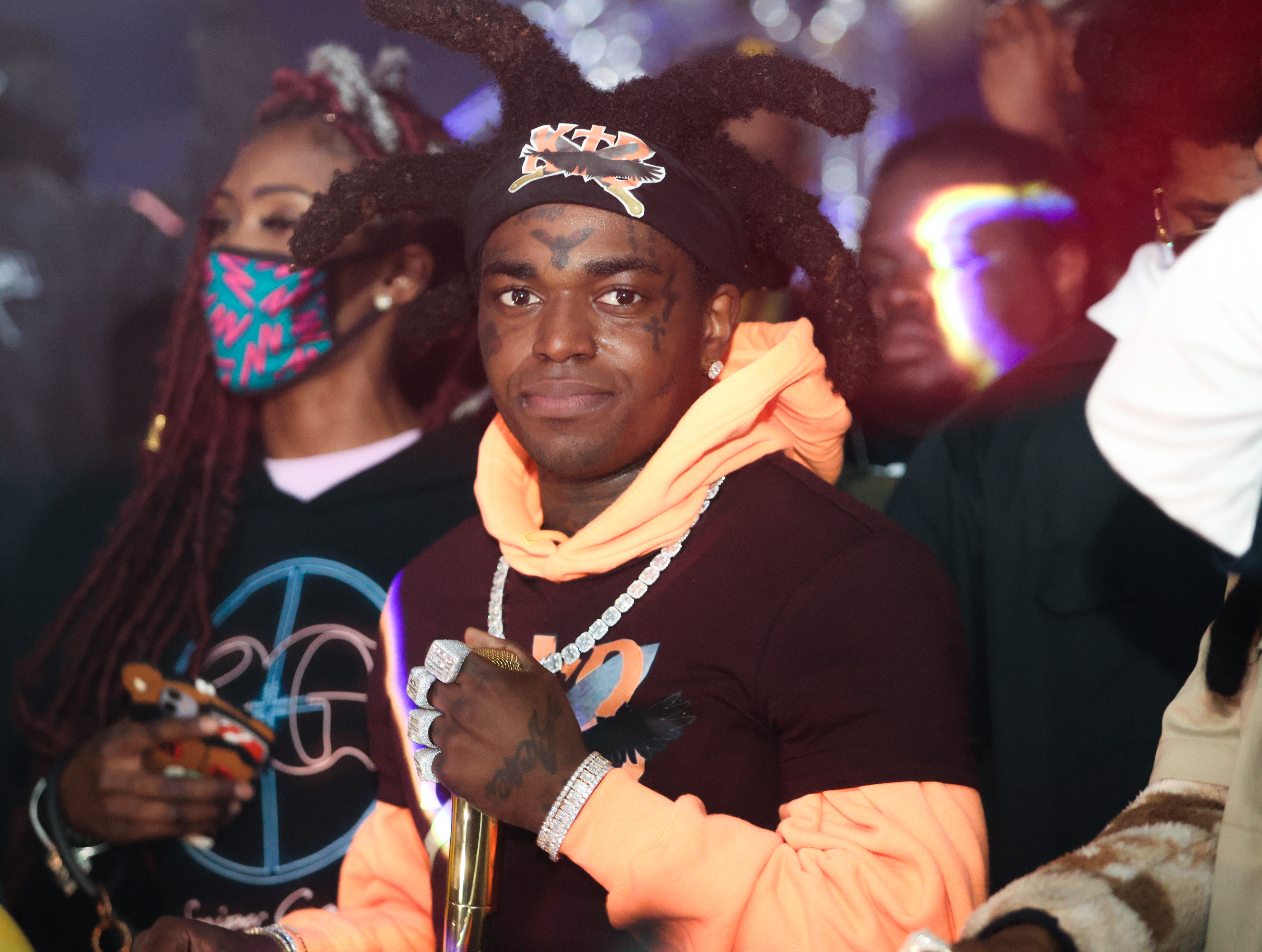 He continued, “I been in maximum prisons [where] people committing suicide and die from the hands of their cellmates right next to me. I been beaten by authorities 1,000 miles away from home no point of contact to family, never contemplated taking myself out. I got a great support system & surrounded by love, somebody put a false rumor in my head that drove me to the edge that I can’t say, but all in all I’m ok! I’m really in need of a vacation but being on probation keep[s] me stuck in this unhealthy environment where my only choice is running round the hood thuggin.”

The “ZEZE” crafter didn’t elaborate about what caused him to post the original tweets, but did say, “No matter how strong you are everyone have their days and it’s ok... I lost one of my snipers to suicide. Mental health issues and depression is real but I see this Lil fuck ni**a happy to see my vibe off and decides he wants to kick me while I’m down. Don’t worry I got enough energy and yo bitch ass gave me all the motivation I need to keep stepping.” 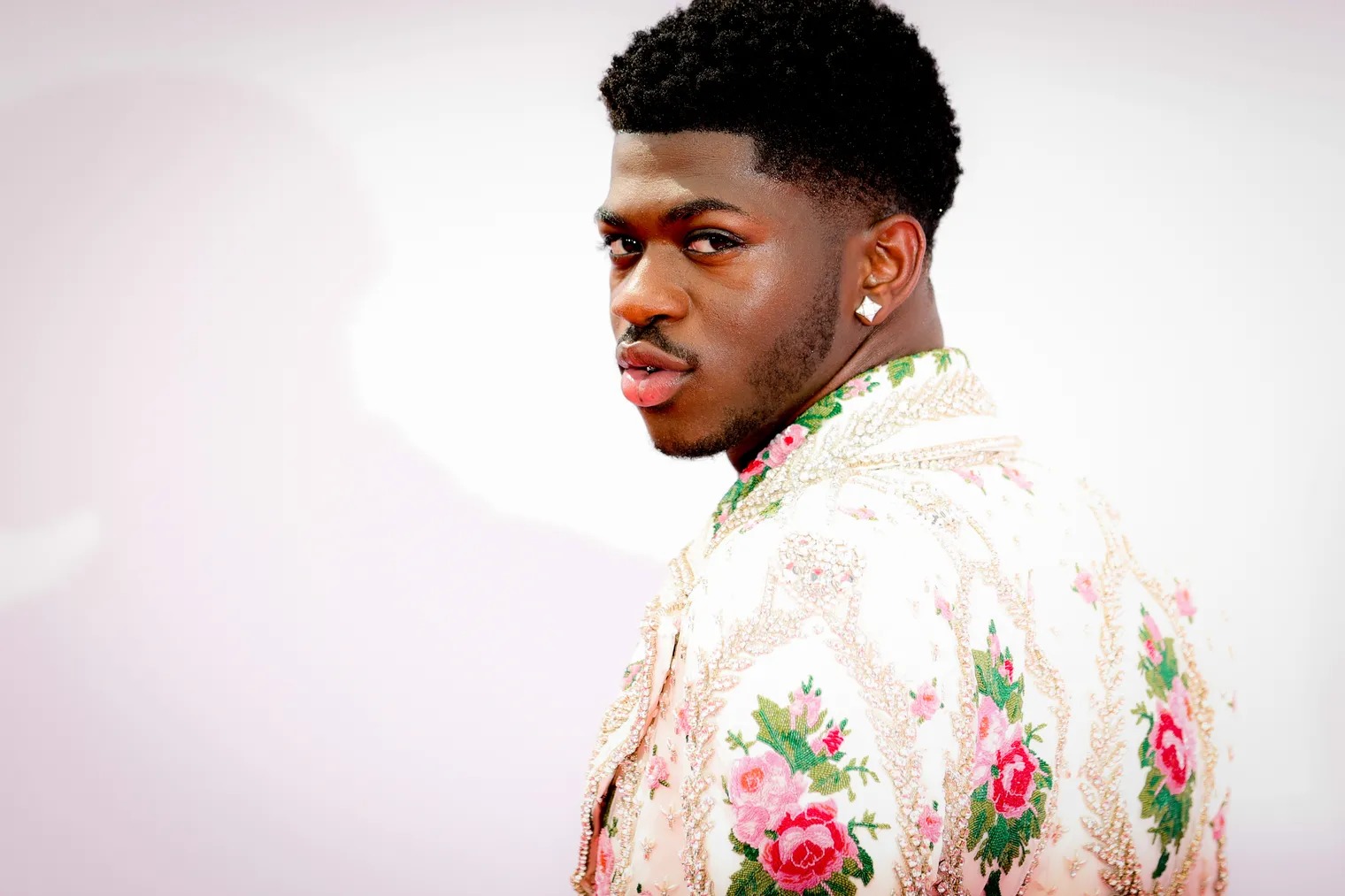 As reported by REVOLT, Kodak worried fans last week after he tweeted that he felt “like killing myself.”

“So Lonely Depressed Sad & Fucked Up,” he wrote at the time. “Nobody Cares... I’m Everywhere [at] Once... Friends Playin In My Head... Girls Playin Wit My Heart, Wish I Can Go Back To The Start I’ll Never Be Famous.”

After posting the tweets, Kodak deleted both his Twitter and Instagram accounts, the latter of which has since been restored. See his latest address to fans below.

Kodak Black returns to social media with a statement. He apologizes for his previous tweets about k*lling himself. pic.twitter.com/QJBgJJtRAi