Kodak Black’s fans are concerned for his mental well-being after the rapper posted troubling messages on social media.

“So Lonely Depressed Sad & Fucked Up,” Kodak tweeted on Thursday night (Oct. 7). “Nobody Cares... I’m Everywhere [at] Once... Friends Playin In My Head... Girls Playin Wit My Heart, Wish I Can Go Back To The Start I’ll Never Be Famous.”

After sharing the concerning messages, Kodak deactivated both his Twitter and Instagram accounts. Online, fans sent their prayers and support to the rapper during this difficult time. 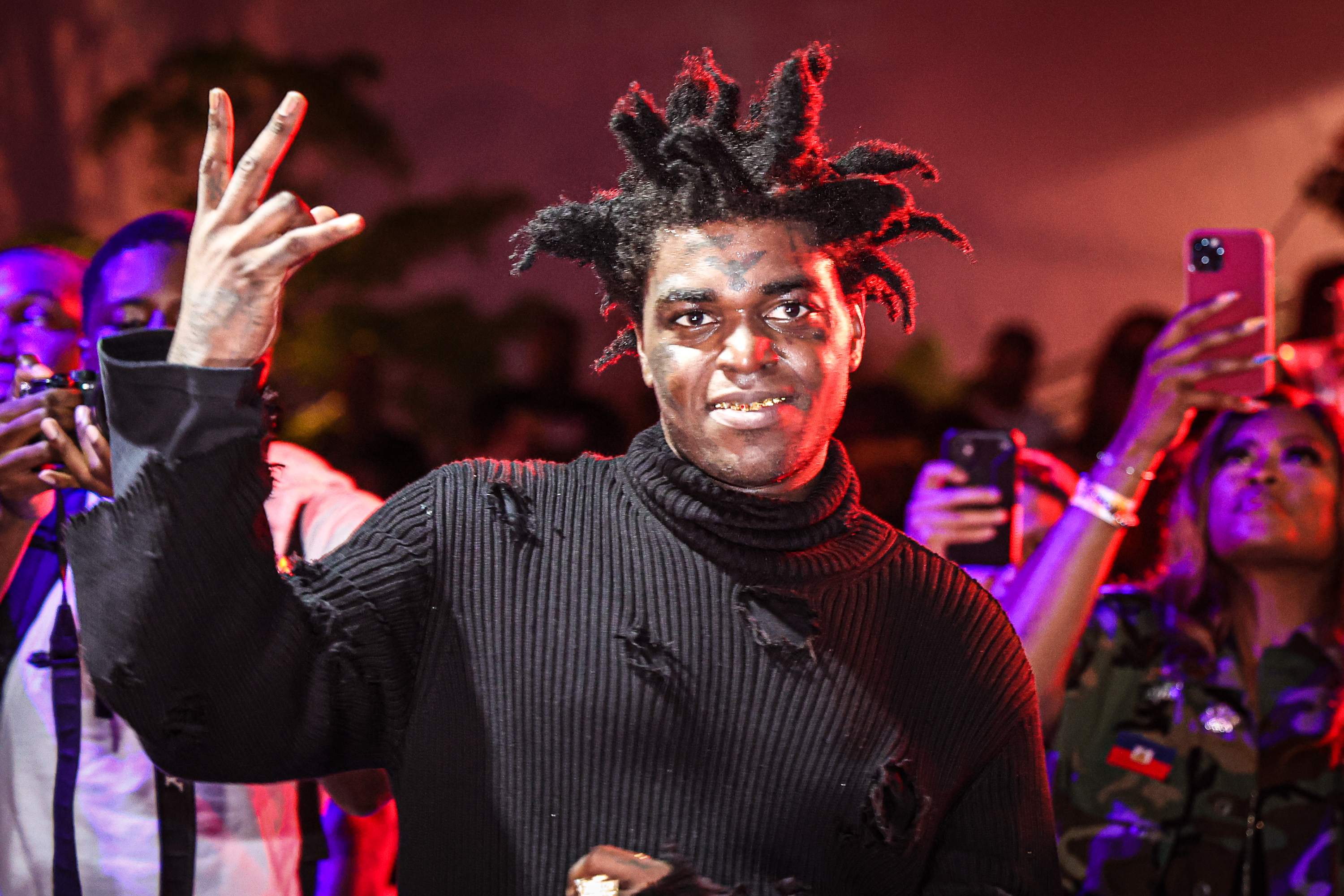 “Prayers up for [Kodak Black],” one fan tweeted. “Florida will always love you fam.”

“You are loved & I’m playing for you [Kodak Black],” another wrote.

It’s unclear what prompted Kodak to tweet the troubling messages, but we at REVOLT are praying for his safety.

The 24-year-old is currently expecting his second child, a baby daughter with his girlfriend Miranda Johnson. The couple is expected to welcome their new bundle of joy later this year or in early 2022, according to Kodak’s lawyer, Bradford Cohen. 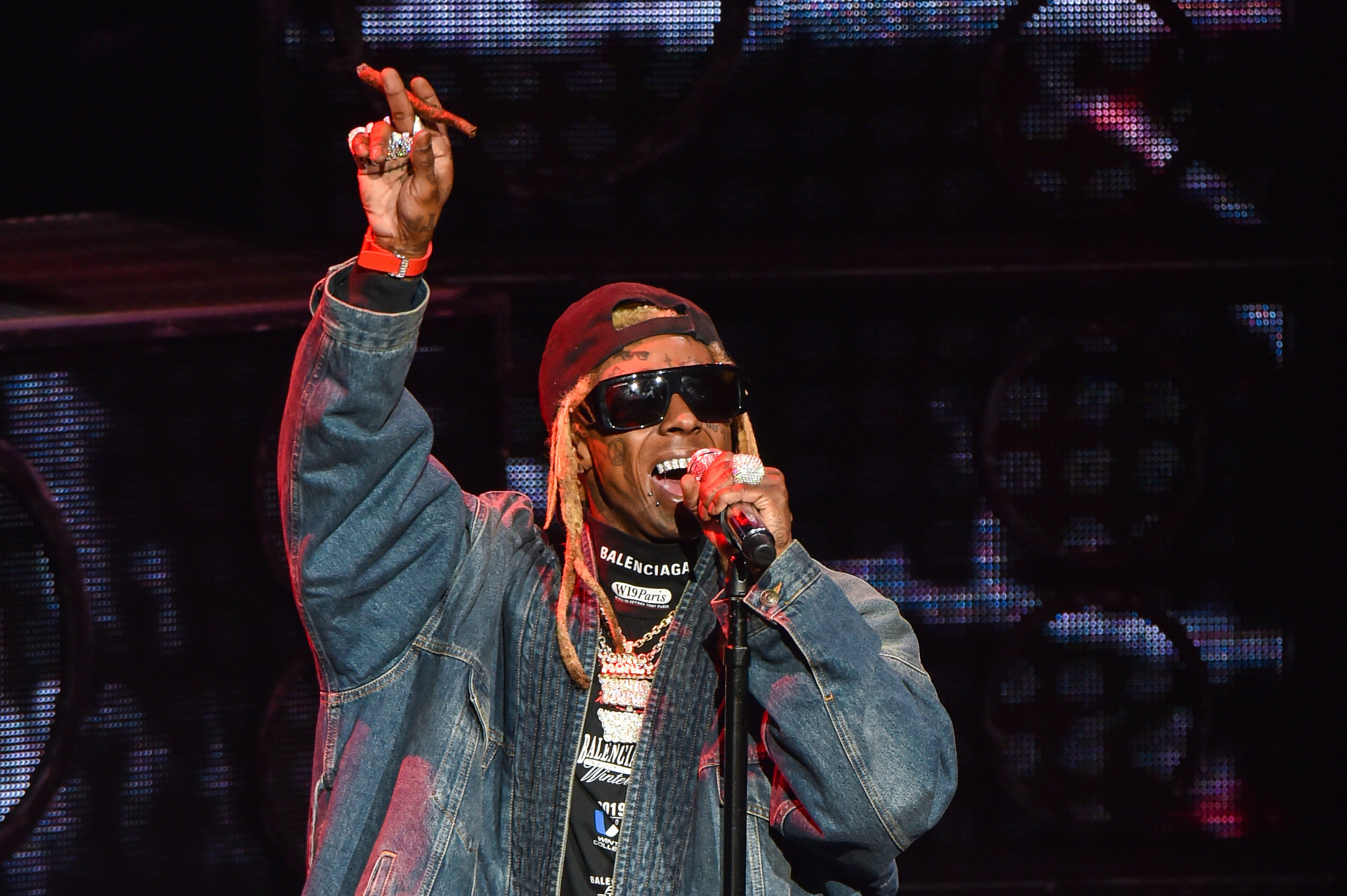 Last month, Kodak made amends with his former Sniper Gang signee Jackboy. The pair was previously embroiled in a bitter feud that began when Kodak accused Jackboy of owing him an unpaid debt and being “ungrateful.” In August, the rappers also got into a heated argument over Instagram Live where Kodak claimed it was Jackboy who instigated his beef with YoungBoy Never Broke Again.

However, in September, the death of WizDaWizard inspired Kodak to reach out to his former friend.

“Fucked Up Feeling When You Can’t Even Explain How You Feel & Even When You Do Or Try To You Get Judged By Your Feelings. Then, Funerals Turn To Photoshoots You Can’t Even Grieve In Peace,” he wrote on Twitter. “Let’s Use This As a Wakeup Call [Jackboy].”

Kodak Black says he wishes he could go back to the start pic.twitter.com/WpU5F9wh17

You are loved & I’m praying for you @KodakBlack1k

Pray for #kodakblack y'all! He deactivated both his Instagram & Twitter last night after posting some concerning tweets about his mental state. pic.twitter.com/rxku9W0OiP

i hope kodak black is ok

Prayers up for @kodakblack1k Florida will always love you fam.

Sending love and light to @KodakBlack1k today! We hear you & we are here for you! ❤️