SB73 will give judges the power to sentence individuals to probation rather than serving time behind bars for nonviolent drug offenses.

California Governor Gavin Newsom signed a bill ending mandatory minimum sentences for nonviolent drug crimes. The legislation, SB73, will give judges the power to sentence individuals to probation rather than serving time behind bars for nonviolent drug offenses, such as a small possession of heroin. The bill, which was signed on Tuesday (Oct. 5), will go into effect in January and was state legislators’ fourth attempt to pass such a proposal.

According to The Hill, back in 2018 and 2019, former versions of the bill “fell through at the urging of police groups.” Last year, the legislation was cut again after the pandemic forced lawmakers to halt their forthcoming agendas. 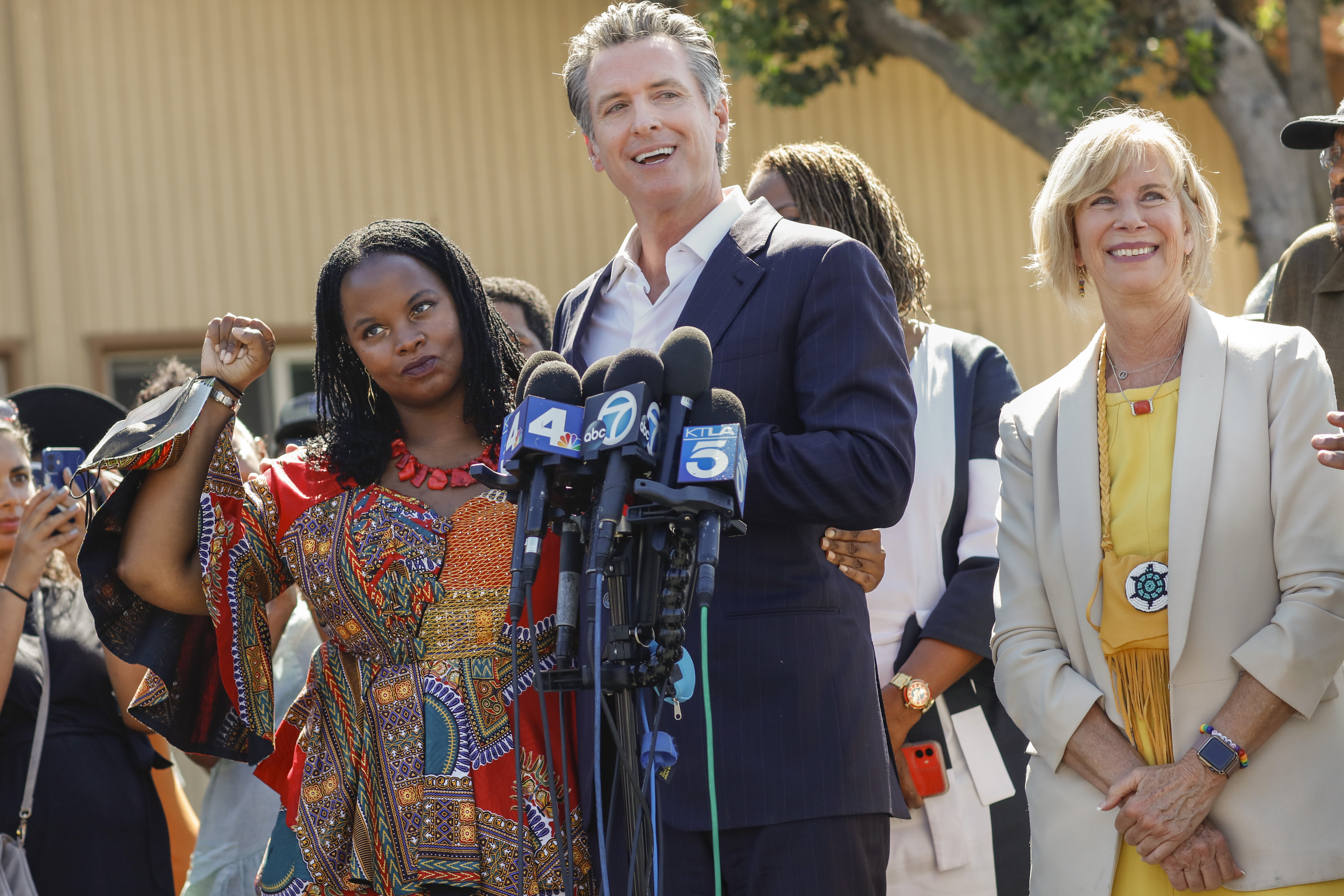 Democratic Senator Scott Wiener pushed the recent version of SB73 after calling for an end to the “War on Drugs policies.”

“The racist, failed War on Drugs has helped build our system of mass incarceration, and we must dismantle and end its vestiges, which are still in place today,” Wiener said in a statement. “War on Drugs policies are ineffective, inhumane and expensive.”

The current law requires a person to spend several years behind bars for numerous drug crimes. Additionally, people who have previous drug convictions are not eligible for parole. The legislation faced criticism from many people who argued that the law was too harsh and the people who were convicted for drug crimes could be better managed by the community. 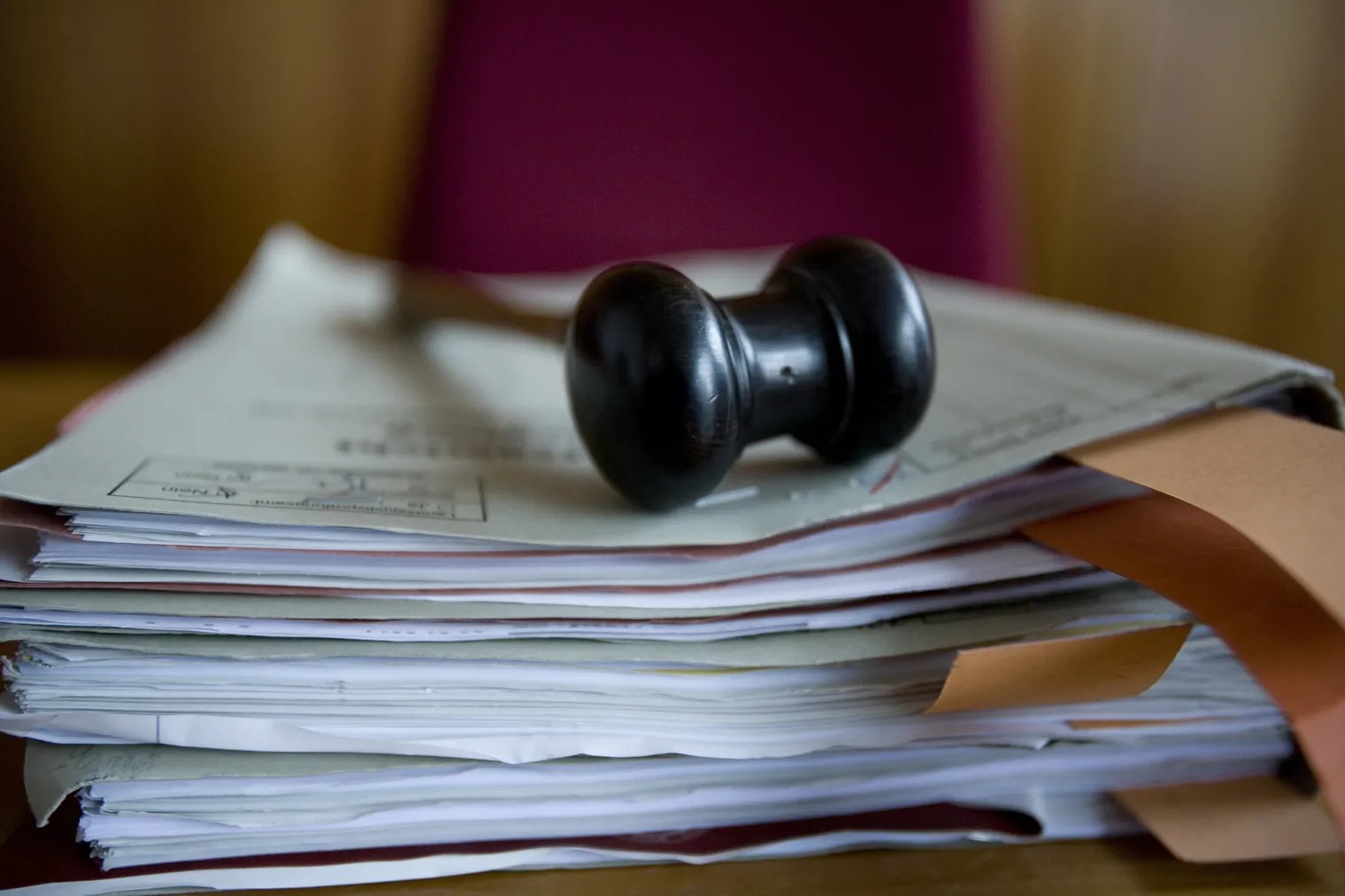 “Our prisons and jails are filled with people — particularly from communities of color — who have committed low-level, nonviolent drug offenses and who would be much better served by non-carceral options like probation, rehabilitation and treatment,” Wiener said, according to the Associated Press. ”It’s an important measure that will help end California’s system of mass incarceration.”

However, the California Police Chiefs Association argued that SB73 can set a “dangerous precedent” and could endanger the health and security of the communities.