The state’s controversial voting bill was signed into law on Tuesday (Sept. 7).

Texas Gov. Greg Abbott signed an elections overhaul into law on Tuesday (Sept. 7), which Democrats in the state have been fighting for months. The Republican governor and other Texas conservatives claim Senate Bill 1 will expand polling access by increasing early morning voting hours. Democrats, however, argue that the law — which puts limits on late-night voting, outlaws 24-hour polling locations and makes changes to mail-in voting — discriminates against minority voters.

According to the Associated Press, at least three federal lawsuits have already been filed in opposition to the law, including a complaint filed by the American Civil Liberties Union. 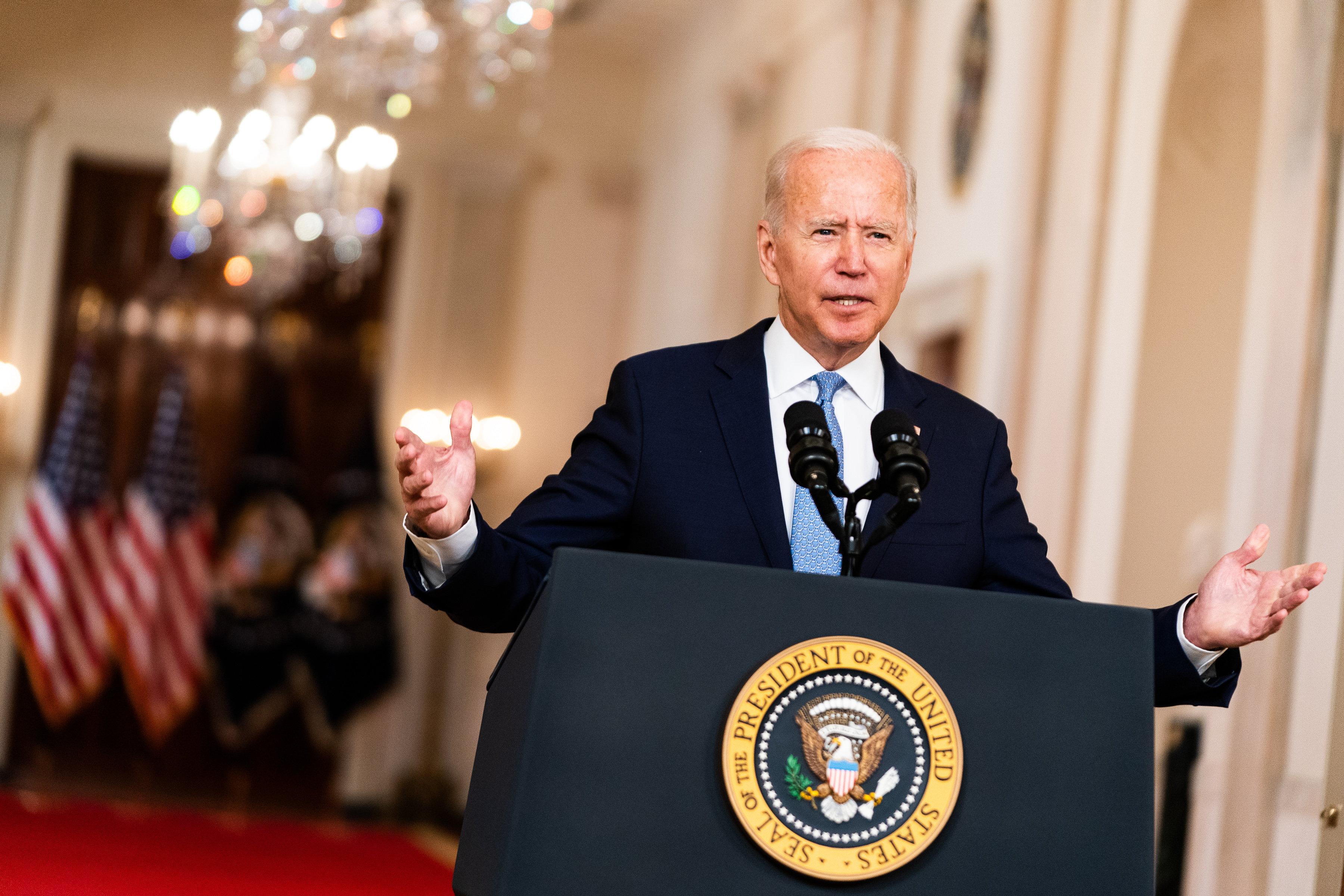 “I feel extremely confident that when this law makes it through the litigation phase it will be upheld because exactly what we’ve said, it does make it easier for people to be able to go vote. No one who is eligible to vote will be denied the opportunity to vote,” Gov. Abbott said on Tuesday. “... It does make it easier than ever before for anybody to go cast a ballot. It does also, however, make sure it is harder than ever for people to cheat at the ballot box.”

According to CNN, Senate Bill 1 will particularly affect Harris County, which offered drive-thru voting and 24-hour polling centers last year. Both are now outlawed under the new legislation. The law also prohibits counties from sending unsolicited mail-in voting applications, increases protections for partisan poll watchers and places new limits on individuals who help voters cast their ballots, such as people with disabilities. 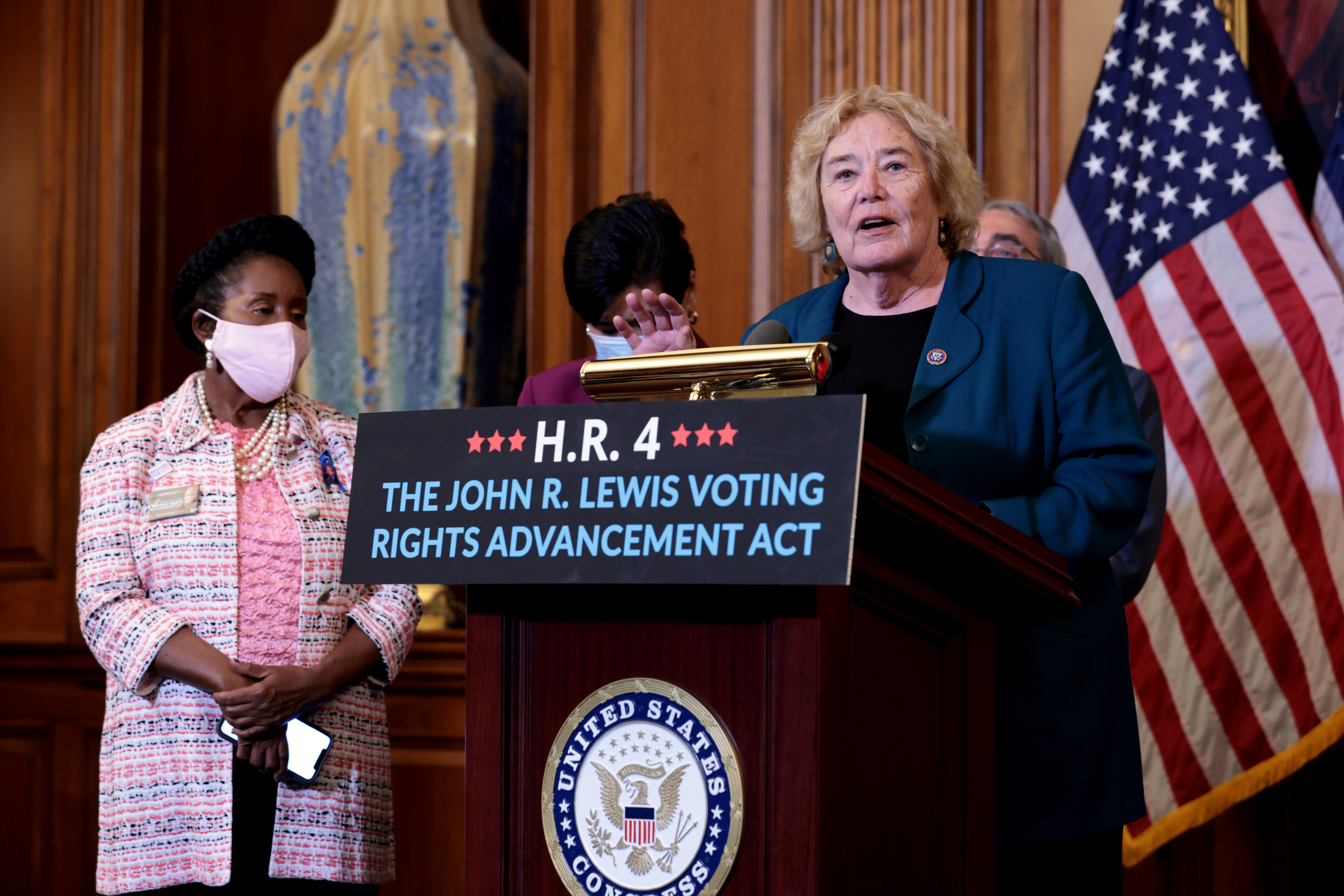 “Black votes were suppressed today. Texas Governor Greg Abbott has intentionally signed away democracy for so many. We are disgusted,” NAACP President Derrick Johnson said in a statement.

Texas is the latest of 18 states that have passed new voting requirements since the 2020 presidential election, the Brennan Center for Justice writes.