“Will and I have NEVER had an issue in the bedroom,” the actress said.

However, one part of the episode got Twitter users’ viral attention: when Jada briefly brought up her longtime marriage to Will Smith. After discussing the importance of taking accountability in their own sex lives, Gwyneth and Adrienne bonded over the fact that they’re both “newlyweds,” while Jada reflected on how she and Will have been “down and dirty in it [for] 26 [years].” 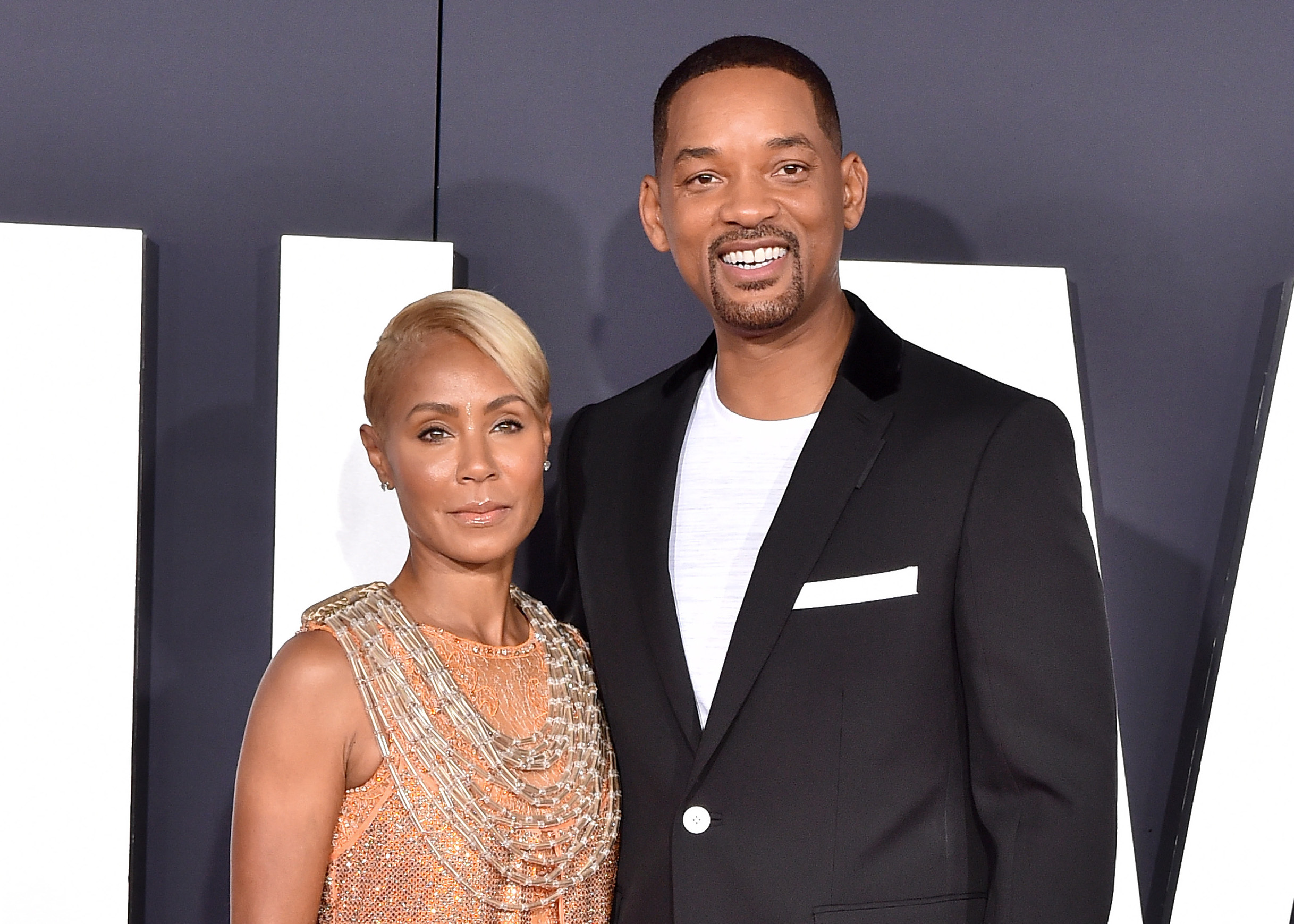 “It’s hard,” Jada replied. “The thing that Will and I talk about a lot is the journey. I mean, we started in this at a very young age, 22 years old. That’s why the accountability part really hit for me because I think you expect your partner to know [what you want], especially when it comes to sex.”

Paltrow, Jada and Adrienne continued to speak about the “huge pitfall” of expecting your partner to “read your mind.” Jada added that while it can be an uncomfortable topic to address in relationships, it’s “deeply healthy” to talk about.

Jada’s reference to her husband quickly went viral on Twitter, with many users coming to their own conclusions about the couple’s sex life. As such, the actress hopped on the platform Wednesday evening to set the record straight. 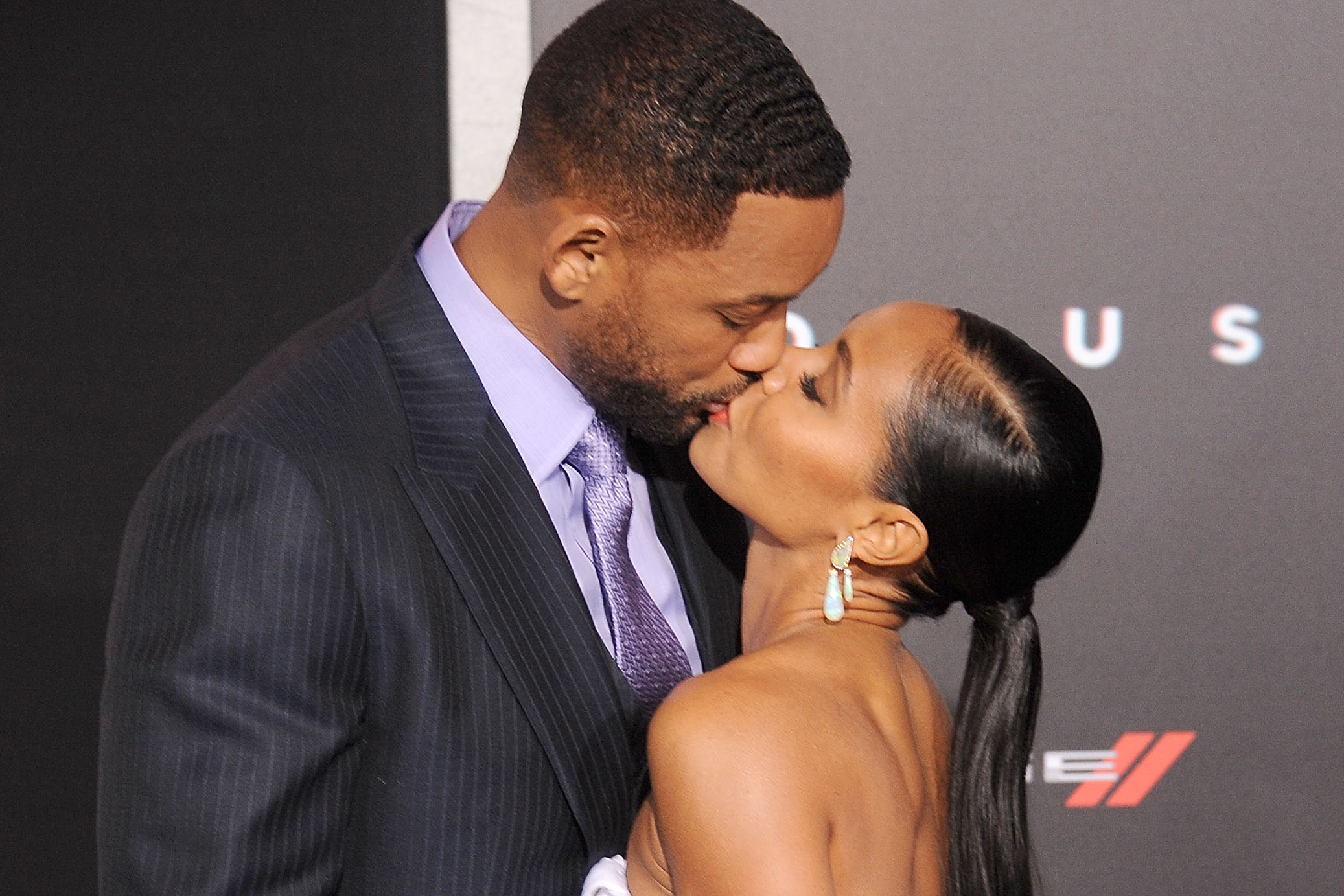 “Only because I got time today. Stop making up headlines,” Jada wrote. “Watch the ‘Red Table Talk’ I did with Gwyneth Paltrow for yourselves. Will and I have NEVER had an issue in the bedroom. Thank you.”

Some users who watched the episode defended Jada.

“Am I the only one who actually watches RTT? At what point does Jada talk about her marriage all the time?” one person tweeted. “There were three episodes that she talked about her history with Will and then ‘that other thing.’ She doesn’t ‘throw shade’ on her husband. A lot of you sound jealous.” 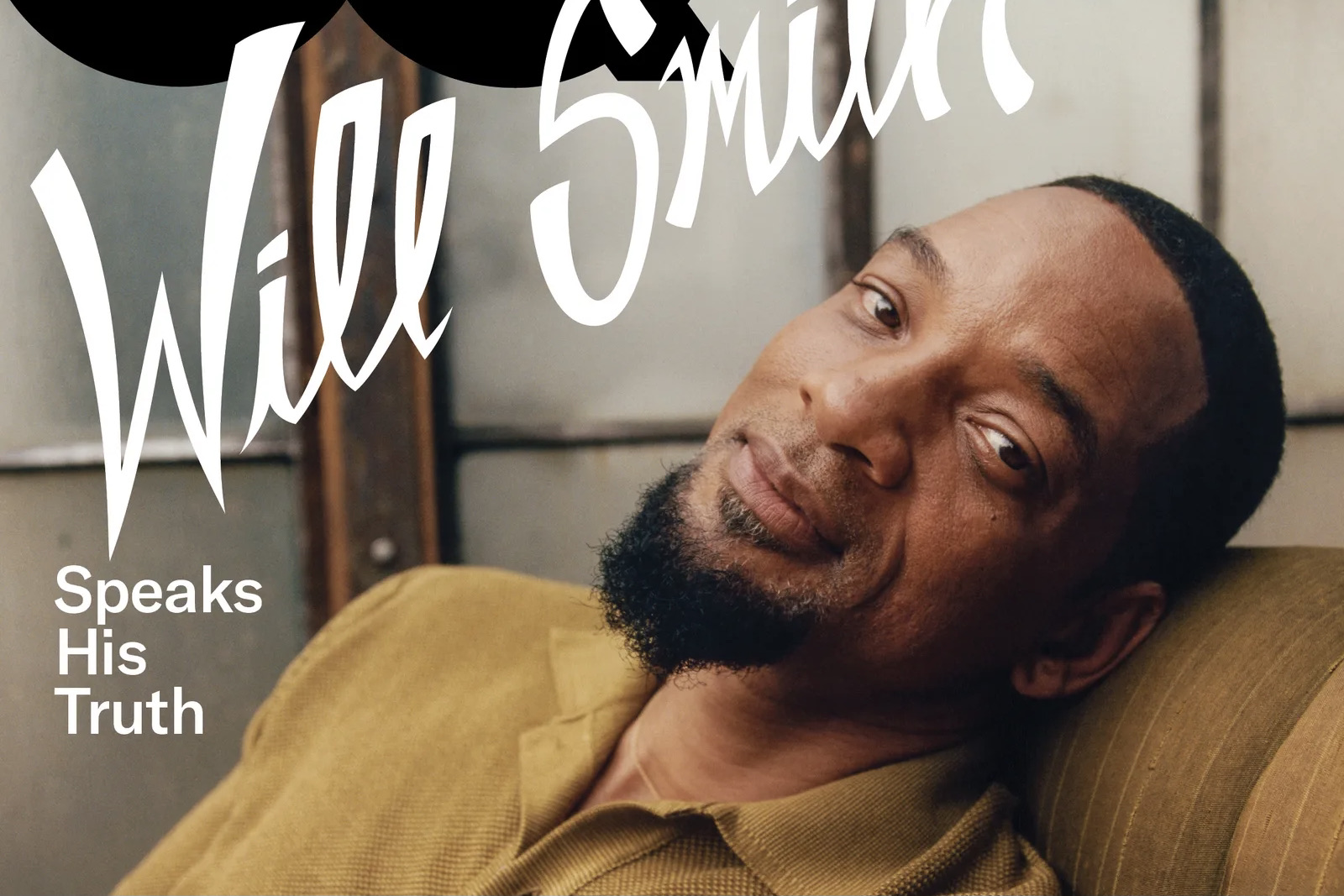 “Yes, they doing too much,” another person agreed.

“I had to rewatch it multiple times and nowhere did you say anything about having issues in the bedroom,” a third person commented. “I ended up thinking the 30 minutes maybe was not the whole show. People are so nasty to make up stories like this.”

Meanwhile, other users flooded the timeline with jokes and memes about the couple’s relationship. See Jada’s response to the situation and watch the “Red Table Talk” episode in question below.

Only because I got time today.
Stop making up headlines.
Watch the @RedTableTalk I did with @GwynethPaltrow for yourselves.
Will and I have NEVER had an issue in the bedroom. Thank you❣️https://t.co/wBpqSTTaGi