Despite Irving’s absence, Durant is remaining optimistic about the team’s growth.

Kyrie Irving is prohibited from playing basketball following his decision to remain unvaccinated, but his presence on the court is felt. On Wednesday night (Oct. 27), following the Brooklyn Nets’ 103-96 loss against the Miami Heat, Kevin Durant admitted that the team misses the 29-year-old shooting guard while remaining optimistic about their future performance in his absence.

“Yeah, we do miss Kyrie. We do,” he said during the post-game interview. “He’s a part of our team, but for the most part, we’ve been generating great shots, we’ve been getting into the paint. It’s just a matter of us knocking them down. I think it will come.” 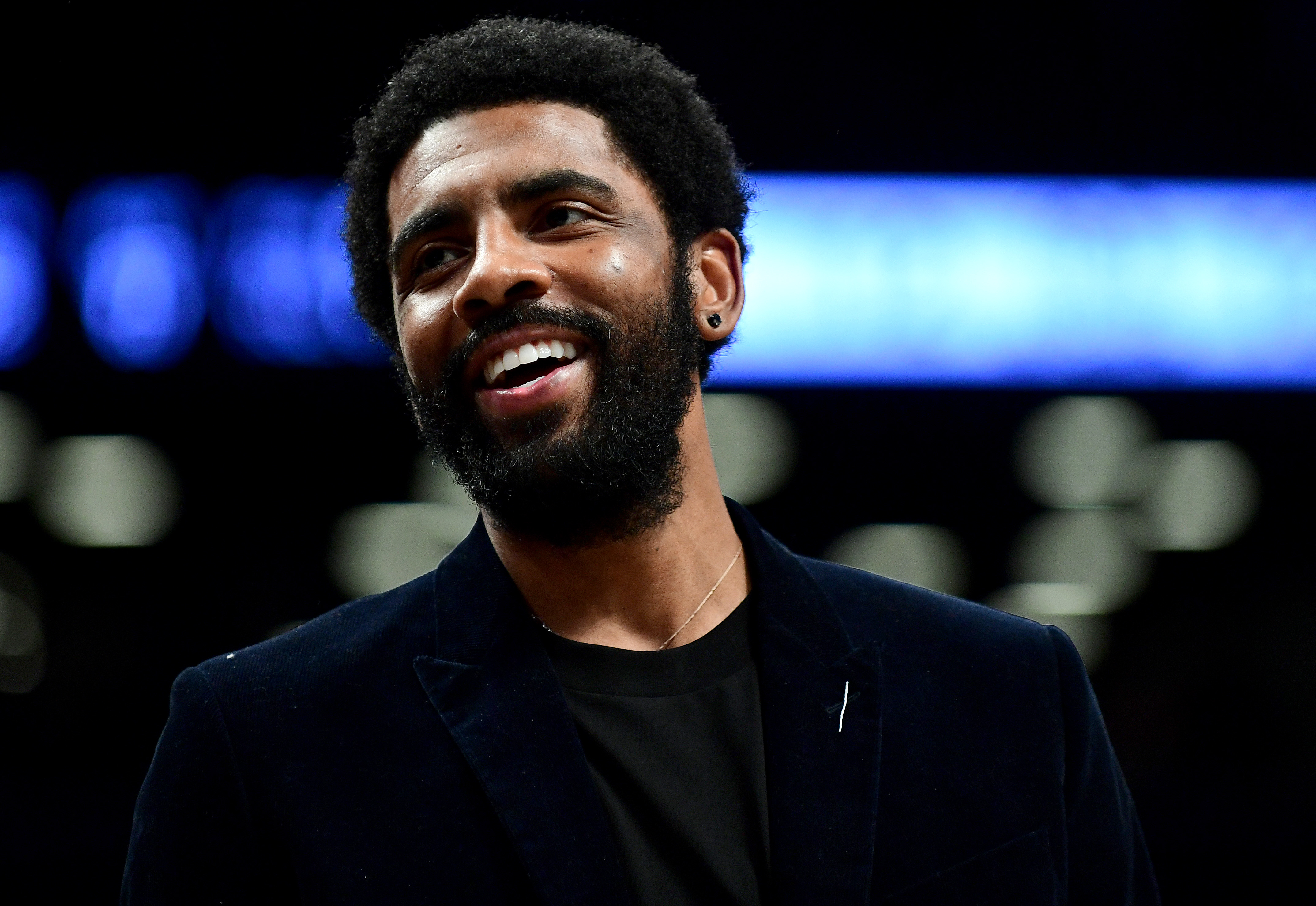 Irving has been sitting out of Nets games over his anti-vax stance, which violates New York City’s vaccine mandate. Though he was initially banned from playing games at the Barclays Center, team officials decided he can’t play and practice with the team at all until he receives the COVID-19 shot.

Irving has maintained his decision not to be unvaccinated, noting that he won’t allow anyone to “hijack my voice.” “Nobody’s gonna take the power away from me to speak on these things,” he previously explained on Instagram Live. 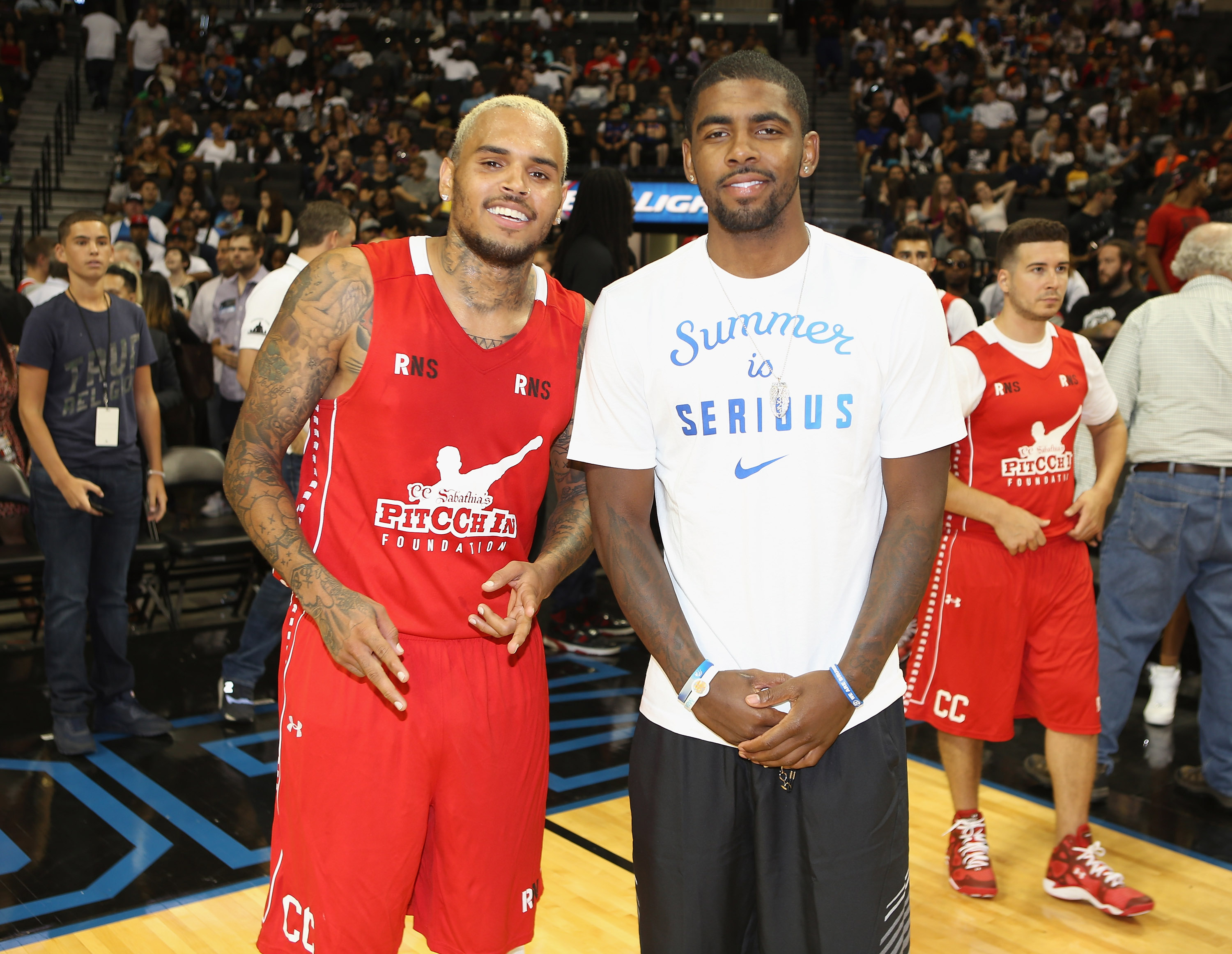 “I’m staying grounded in what I believe in,” the Nets player continued. “It’s not about being anti-vaxx or about being on one side or the other. It’s about being true to what feels good for me. I’m still uncertain about a lot of things and that’s ok. If I’m going to be demonized about having more questions and taking my time to make a decision with my life, then that’s just what it is.”

Not everyone, however, is criticizing Irving’s choice. Floyd Mayweather, Chris Brown and N.L.E. Choppa have offered him support during his time away from the Nets.

After being asked about the difference between the teams offense last season as compared this season, Kevin Durant jokingly says "Yeah, we do miss Kyrie"

He adds "It's just a matter of us knocking them down, I think it'll come" pic.twitter.com/UhLFbBSlCG