Steve Harvey’s recent outfits have captured the eyes of social media users, garnering comments about the obvious change in his fashion sense. On Wednesday (Oct. 13), the “Family Feud” host posted a picture of his ensemble, which many noticed was nothing like his typical two or three-piece suits.

The image sees Harvey posted up against a door in a black turtleneck sweater, black leather pants and black Bottega Veneta boots, which he topped off with a bright blue suede jacket from Berluti. The post was instantly met with mixed reactions from users who noted the difference between his old and new attire. 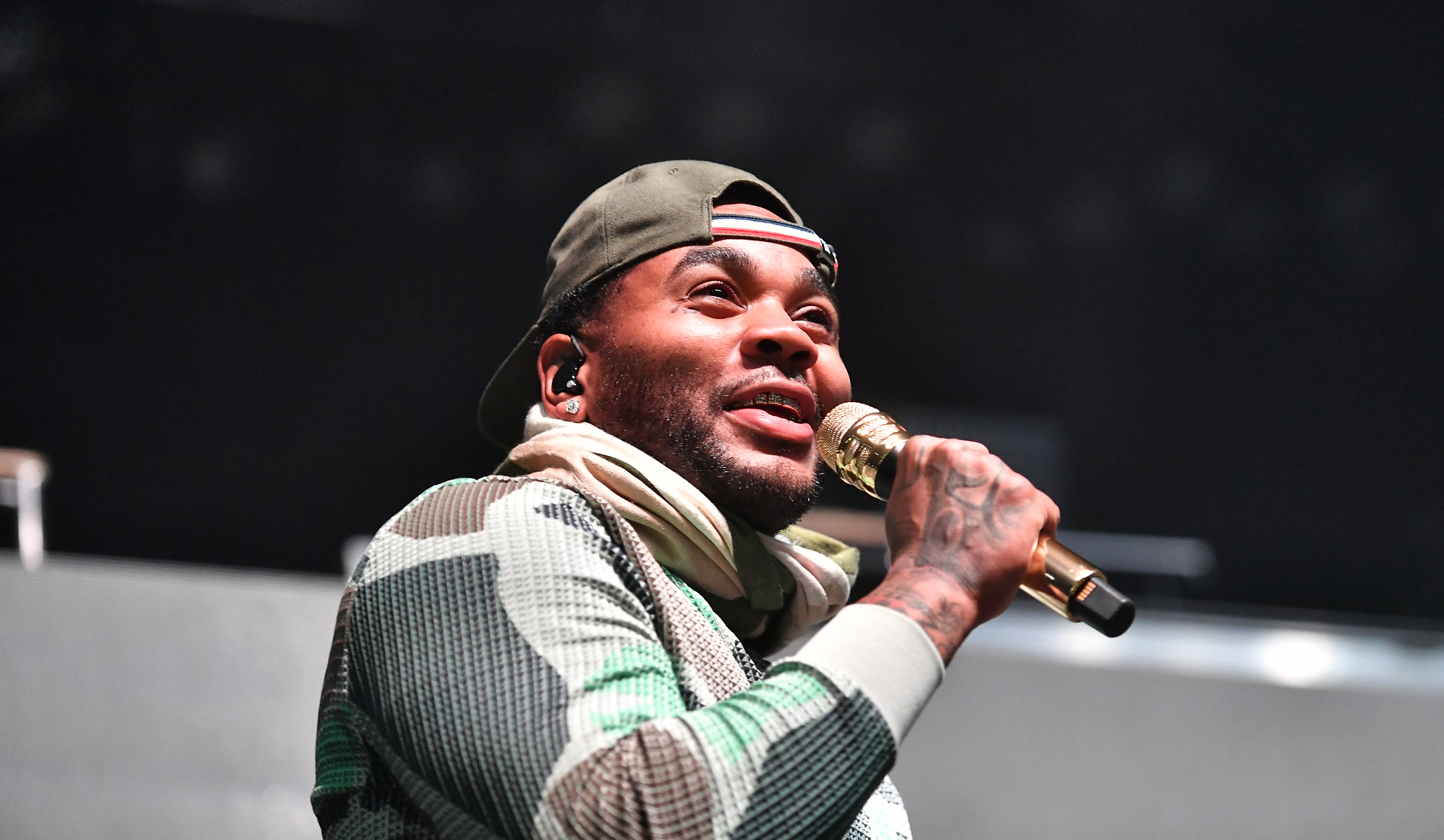 Supporters deemed Harvey’s outfit a fashion upgrade and chalked the new-and-improved looks to a new stylist. “Steve Harvey and his stylist are going crazy,” wrote one Twitter user. In another post, a fan penned, “I never knew I could thirst after Steve Harvey but here we are.” Even Boosie Badazz chimed in on the conversation, noting, “THAT NIGGA STEVE HARVEY BE CLEAN.”

As with many other things in life, however, there was a group of critics who poked fun at the changes in Harvey’s wardrobe. “Steve Harvey is starting to dress like Future and I don’t like it,” read one tweet. Another critic photoshopped red dreads onto the head of the talk show host and joked that he was trying to be Playboi Carti. The post likening the comedian to the Whole Lotta Red emcee was only one of many memes created to poke fun at Harvey’s new look. 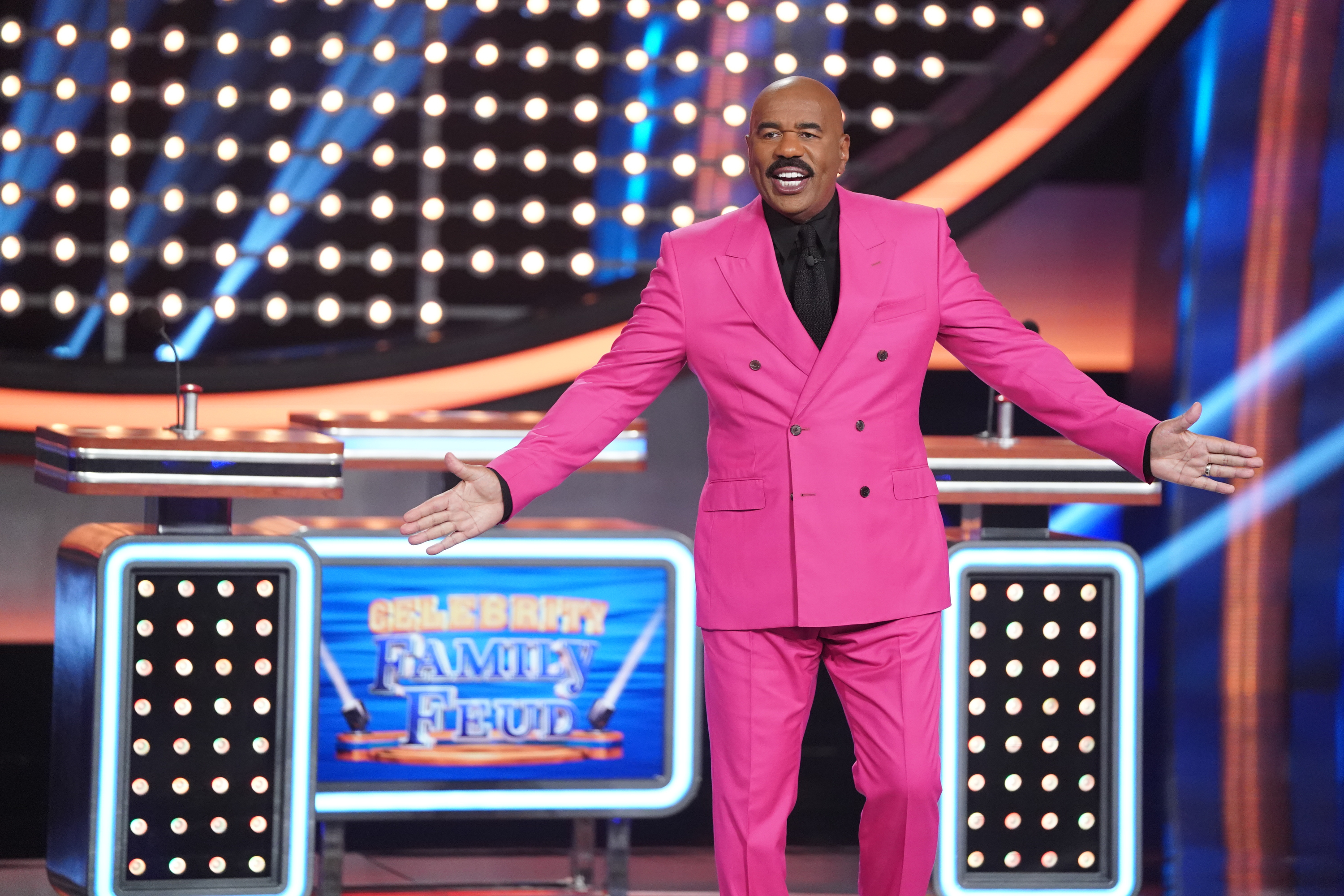 The picture of “The Steve Harvey Show” star was also photoshopped to make him look like animated characters Captain America and Sonic the Hedgehog. Some Twitter users went even further and compared Harvey’s previous outfits to Batman’s archnemisis The Joker and characters from the anime show “Jojo’s Bizarre Adventure.”

Look below to see Steve Harvey’s post as well as the reactions to his new garb.

THAT NIGGA STEVE HARVEY BE CLEAN

I never knew I could thirst after Steve Harvey but here we are https://t.co/aIXfrwWQlJ

Steve Harvey and his stylist are going crazy. pic.twitter.com/5YV36cJFFt

he think he Playboi Carti pic.twitter.com/zfNXoSdUla

y’all are so creative with these steve harvey memes LOL pic.twitter.com/NiWQ66dIKS

This might be the best Steve Harvey meme I’ve ever seen. pic.twitter.com/7RvBm9bd1w

Why does Harvey Looks like a jojo character in his fit pics pic.twitter.com/4bnyIGNX9R

Why Steve Harvey always dress like a jojos character pic.twitter.com/dBZ501iR2k