“I thank God for another chance at life,” she said.

Kelly Price is thankful to see another day.

On Thursday (Oct. 14), the “Friend of Mine” singer took to Instagram to update her fans on her health following her battle with COVID-19. “Sis is following Dr.'s orders,” she captioned the post. “Sis is getting stronger every day. Sis is working hard to get back to the music. Sis is focused. Sis is eliminating stress from everywhere and everyone who presents it no matter who they are. Sis is working hard to be better than I was before COVID, before the pandemic, before the deaths and the losses, before the heartbreaks and the pain. Sis will be better than she was before the craziness. I thank God for another chance at life.” 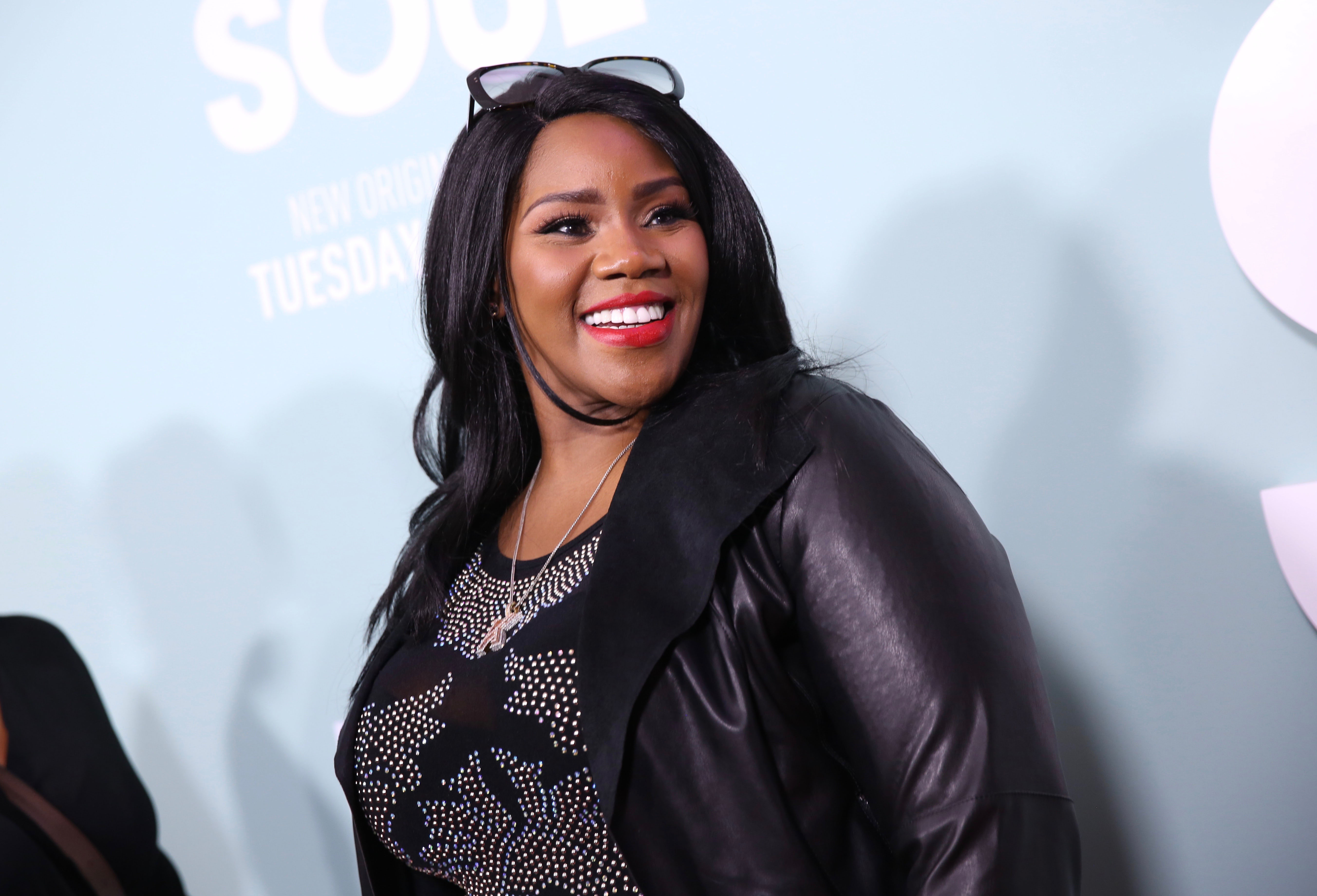 Price went on to thank those who have insulted and judged her, saying that they are helping her move to the next chapter in her life. “Everyone can have their opinion but God has the final say! #ChapterNext is being written now. Sis is writing the next chapter. #IAmSis #SisIsMe,” she wrote.

As REVOLT previously reported, last month, Price was listed as missing. Authorities conducted a welfare check at her residence, but found no evidence of foul play. Her family told TMZ that they hadn't heard from her since she was discharged from the hospital in August. 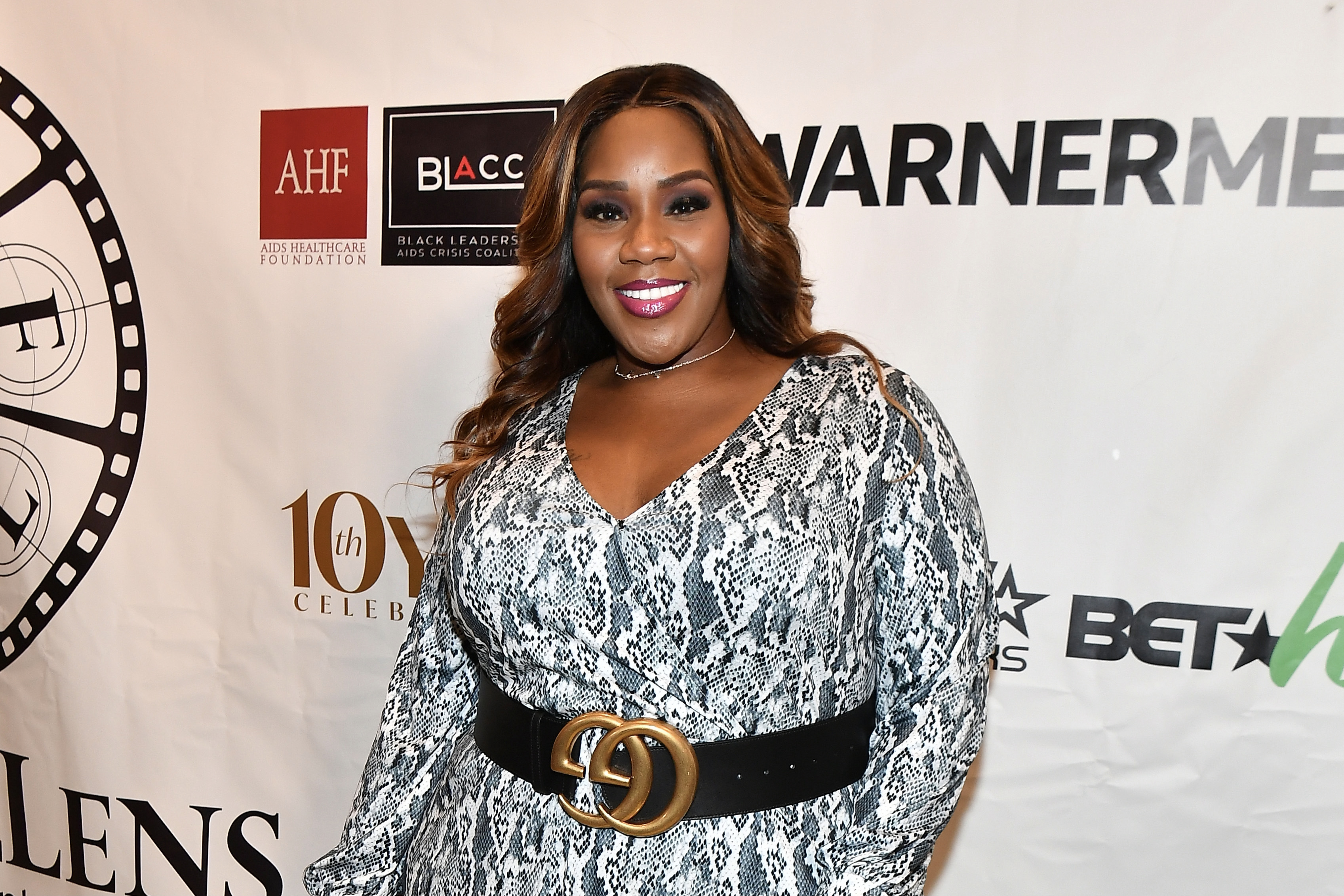 Shortly after news of Price’s disappearance surfaced, her attorney revealed that the singer was not missing and was still battling Coronavirus at an undisclosed location.

A few days later, the “As We Lay” songstress told TMZ that she was never missing, but was instead self-isolating while recovering from the deadly virus. During her hospital stay, Price said her symptoms became so severe that she “flatlined” and medically “died.” She also thanked her fans for their love, prayers and support.