The singer said she was “never missing” and claimed, “Everyone in my family knew exactly where I was.”

Kelly Price has spoken out after reports about her going missing surfaced over the weekend. The “Friend of Mine” singer spoke with TMZ on Sunday night (Sept. 26) and said while she was never technically missing, she did isolate herself from her family while she suffered an extremely serious bout with COVID-19. At one point in her hospitalization from the virus, Price told the outlet she “flatlined.”

“I died,” she said. “... They lost me at some point. I woke up some days later and the first thing I remember is the team of doctors standing around me asking me if I knew what year it was.” 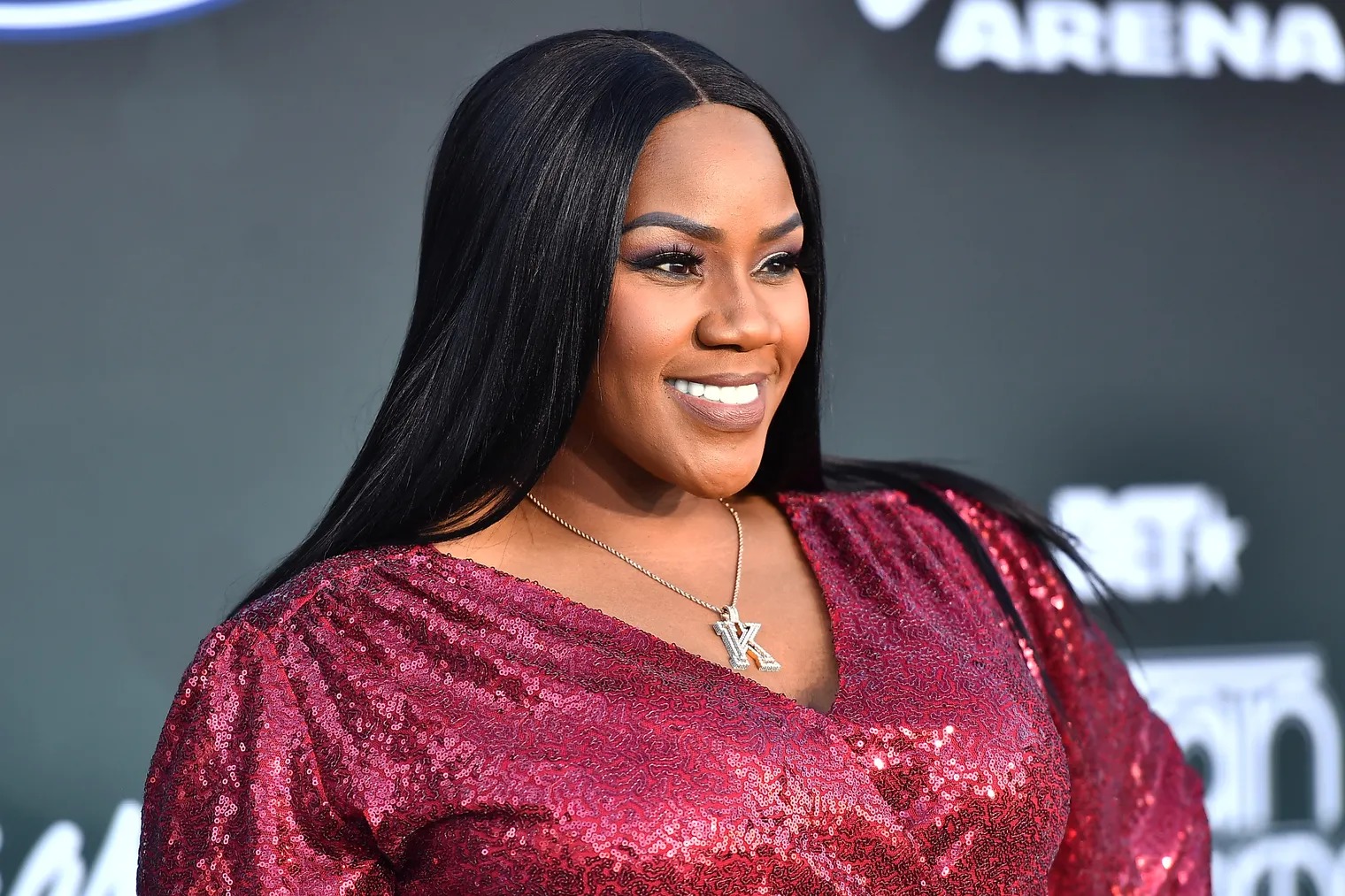 Price said she suffered from Coronavirus for over a week at home before her symptoms worsened, including a 103 degree fever and “shallow breathing,” after which she was hospitalized. Her husband, who took care of her at home before her hospitalization, was also later diagnosed with the disease.

When she was discharged from the hospital, the 48-year-old said she still needed help breathing from an oxygen machine and had a team of at-home health aids treating her for four weeks. Just last week, Price finally tested negative for COVID-19.

“I am facing a very uphill battle right now,” she said tearfully. “I suffered a lot of internal damage and so I have a lot of rehabbing to do until l am able to be what I like to call ‘concert-ready’ again.” 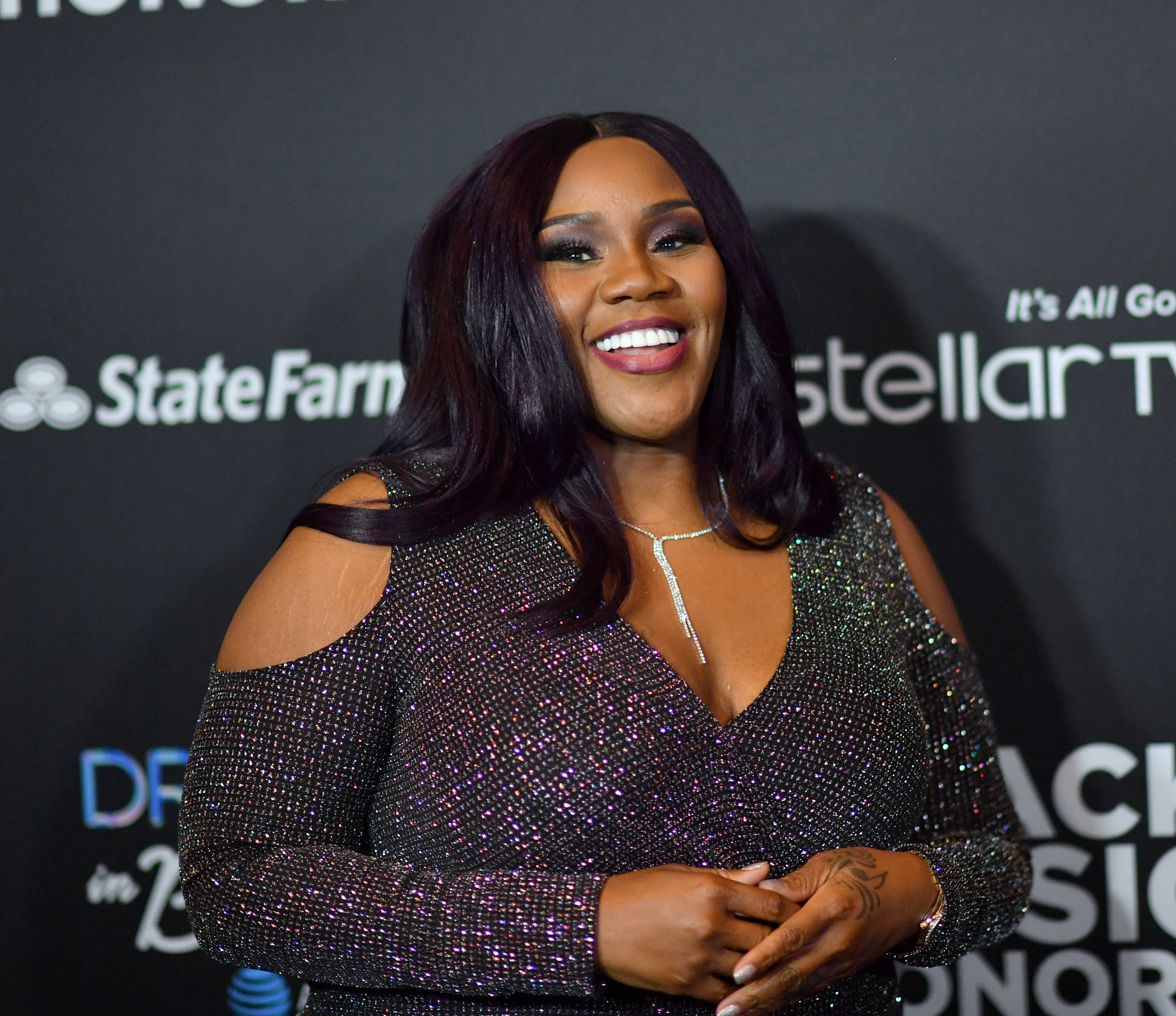 Price also responded to her older sister Shanrae Price, who claimed she hadn’t heard from the singer “in months.”

“It hasn’t been two months since I’ve seen my sister, it’s been a year,” Price said. “... That’s not new for us. We’ve been strained for a very long time... I was never missing. I was in my home; I was being seen by doctors.”

In her interview with TMZ, Price also disputed this.

“Everyone in my family knew exactly where I was and I have to say it’s really disappointing that it came to this, but it was not true,” she said. “And even when it comes to my daughter, I feel like she was really easily manipulated.” 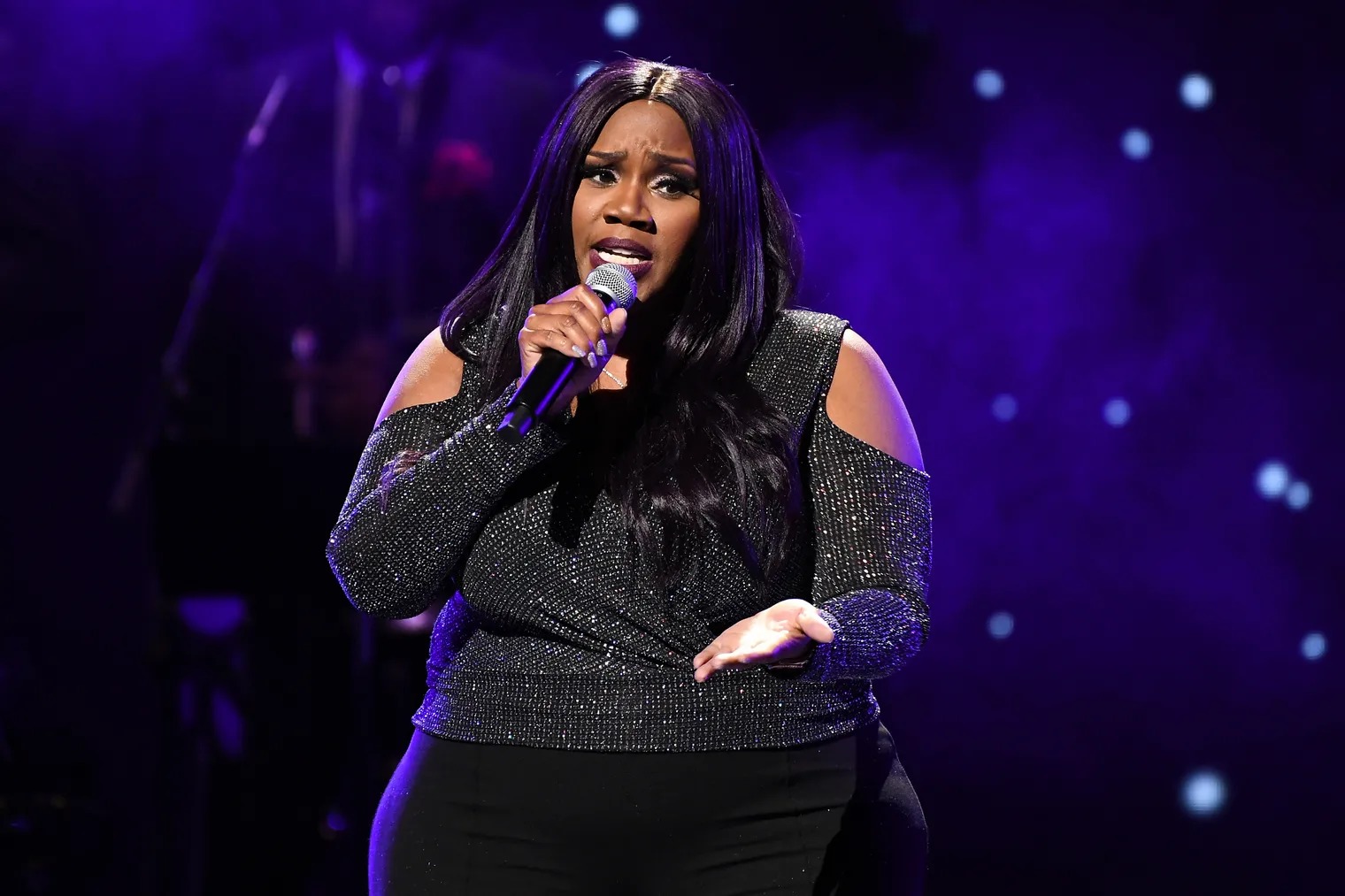 “People are saying she’s a kid. She’s not a kid, she’s 27 years old,” Price continued. “She’s my youngest. But I think that she was easily manipulated to go along with that.”

Price maintained that has “never been in danger” and is “not in danger right now.”

As reported by REVOLT, Price was added to the National Crime Information Center’s missing persons list last Saturday (Sept. 18) after authorities conducted a welfare check at her Georgia home. Her family also spoke out about her whereabouts and said they hadn’t seen her since last month and were very worried.

Moving forward, Price’s attorney Monica Ewing said they’ve begun taking the steps to remove her from the missing persons registry, which starts with an in-person interview with a police officer.

See Price’s interview with TMZ below.