The Washington Football Team will retire Sean Taylor’s No. 21 jersey this Sunday (Oct. 17) during a ceremony before the team’s home game against the Kansas City Chiefs. The team announced the honor in a tweet on Thursday (Oct. 14) and said a road leading to the stadium will also be renamed “Sean Taylor Road.”

According to ESPN, Taylor will be the third player in the franchise’s history to have his jersey retired. As a further honor to the late safety, Washington Football Team players will dawn No. 21 decals on their helmets.

“I came into the NFL the same year as Sean Taylor and immediately his athletic ability, resilience, grit and relentless work ethic set him apart,” Washington president Jason Wright said in a statement. “I and many others looked to him as a role model.” 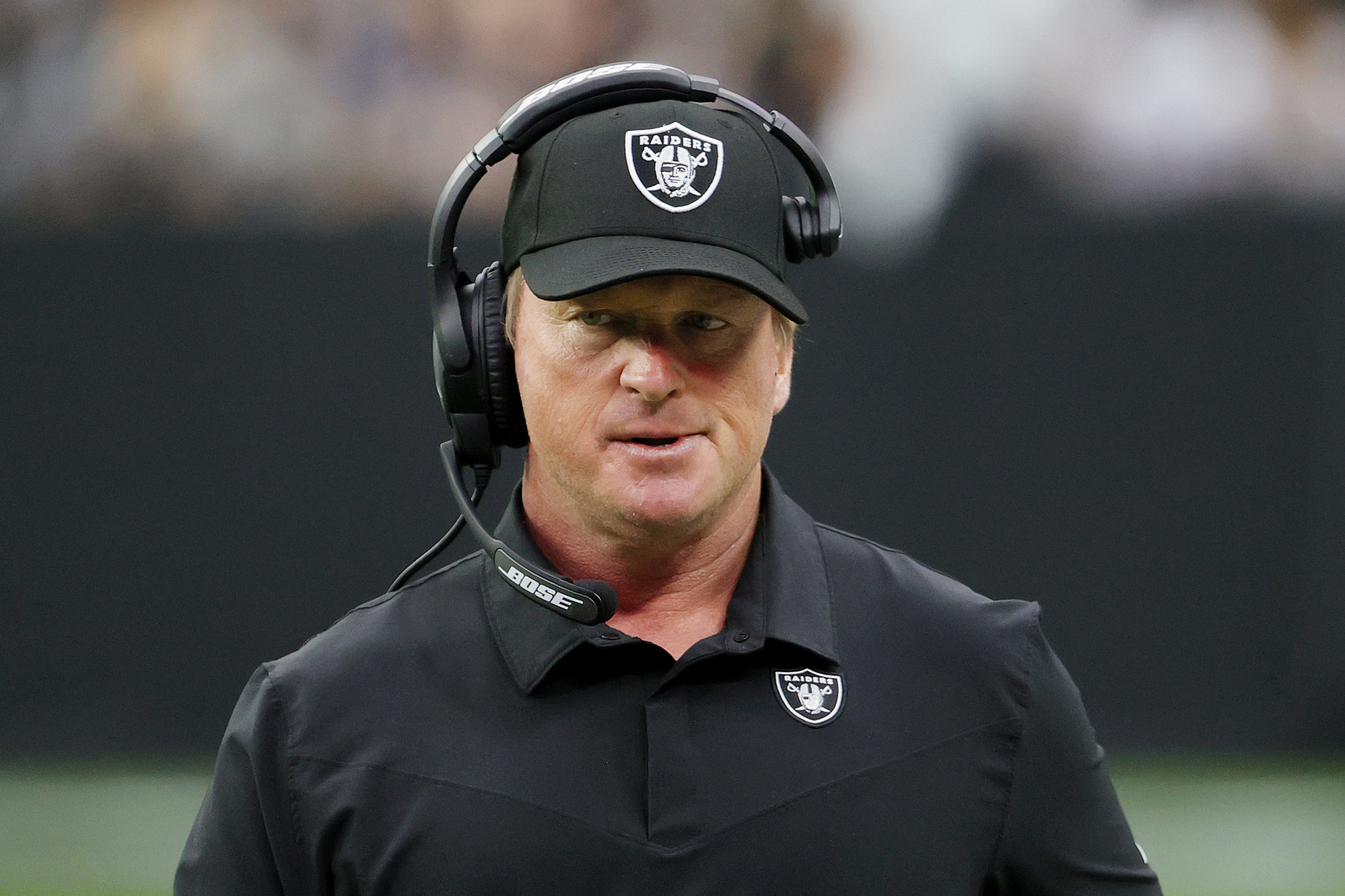 “The fact that he was tragically taken so early hurt our player community, but also our fans, coaches and staff,” he added. “We will continue to remember him and hold him up as an example of professionalism and excellence and we will all strive to mirror his excellence in our own ways.”

Taylor passed away in 2007 after being shot by intruders at his Miami area home. He was drafted by Washington as a No. 5 pick in 2004 and posthumously earned a second Pro Bowl selection and second-team All-Pro honors. 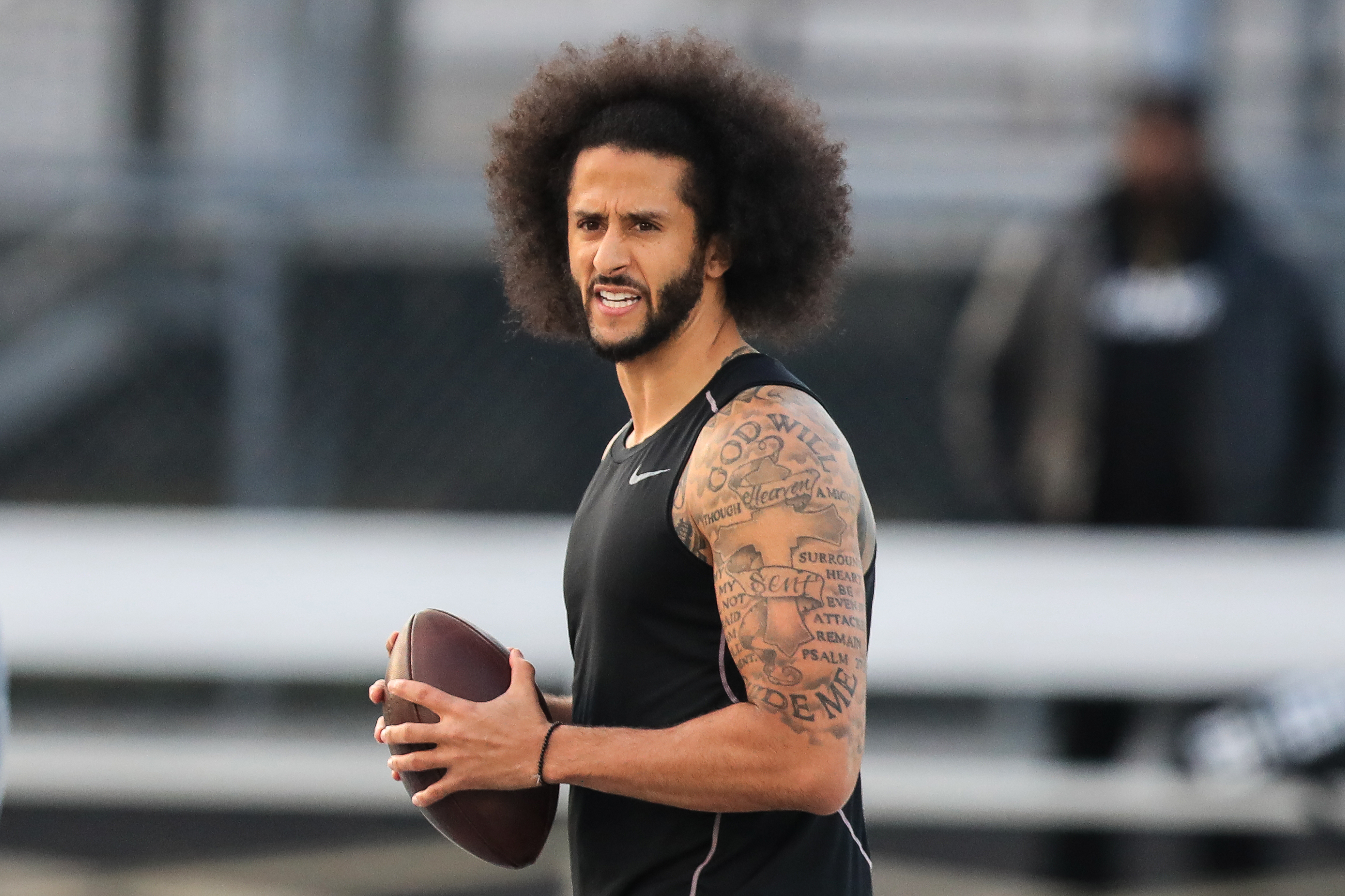 Due to the controversy, a Washington spokesperson claimed the team was already planning a ceremony to retire Taylor’s jersey before the season started.

“We have been planning this weekend’s tribute to Sean Taylor since before the start of the season in partnership with Sean Taylor’s family and as part of our Alumni weekend activities,” the spokesperson’s statement read in part, per ESPN. “We apologize to fans who would have liked more notice and will continue to share with fans ways we will be celebrating Sean Taylor’s legacy over the next month.”

As reported by REVOLT, Gruden resigned as the Raiders’ head coach after his racist, homophobic and misogynistic emails were leaked to the public last week. Some of his emails, in which he used derogatory terms, were sent to former Washington General Manager Bruce Allen.