The “Wild ‘N Out” star thanked fans for their prayers after revealing his girlfriend was shot in the face by robbers.

Hitman Holla has provided an update on his girlfriend Cinnamon’s health after she was shot in the face during an armed robbery. On Wednesday (Oct. 12), the “Wild ‘N Out” star thanked fans for sending their positivity and prayers and said his girlfriend will be able to pull through.

“Thanking the man upstairs & wanna say the power of positive energy love and support is real... Y’all really sent that our way,” he wrote in an Instagram post. “We very appreciative... thanks again we gone pull through this together. Love y’all.”

In an Instagram Story update, Hitman added, “We appreciate the prayers and support. It’s really a beautiful thing to see... This is to every single last one of y’all who reached out or posted in any kinda way. Thank y’all so much.” 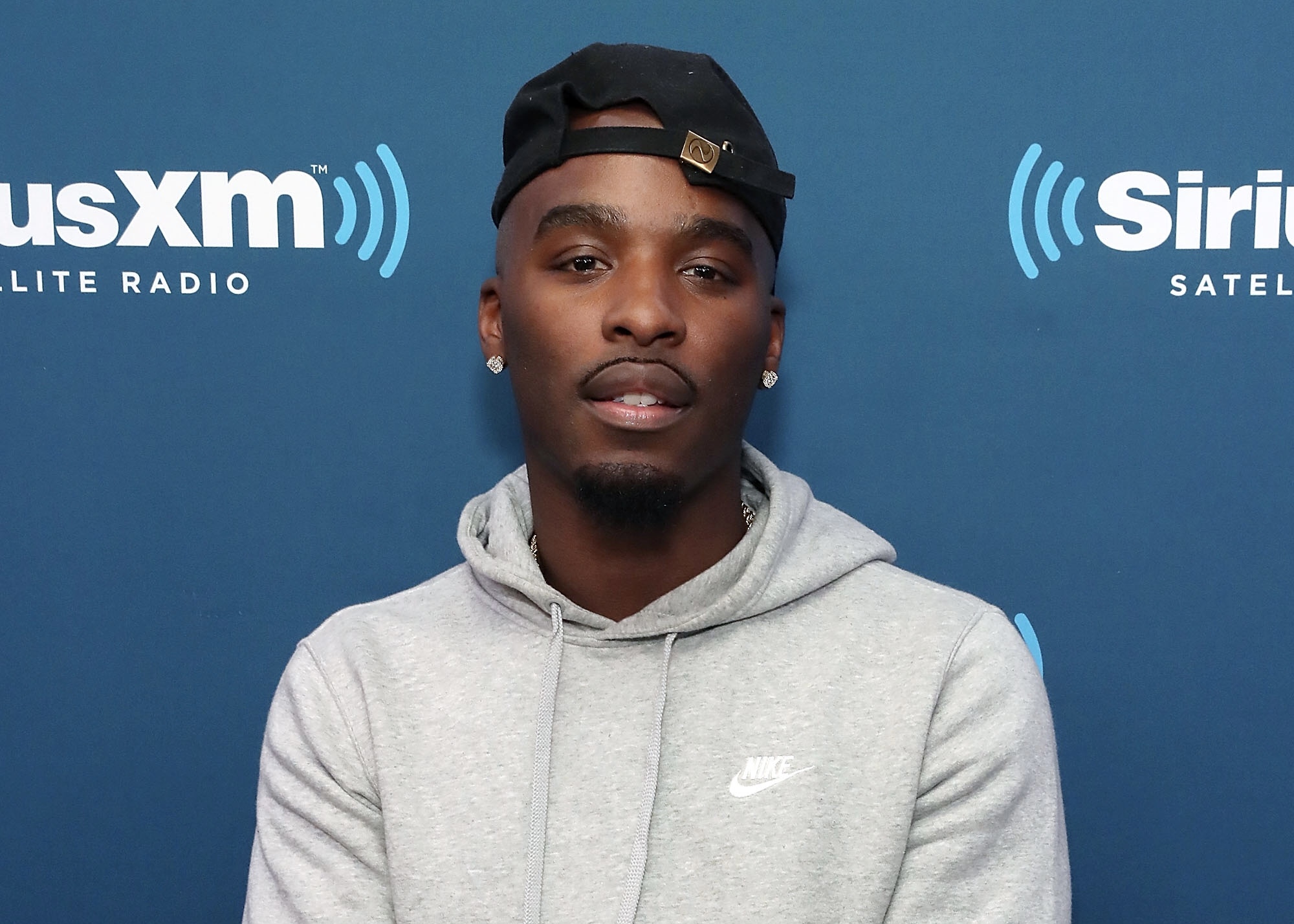 Cinnamon also shared an update on Instagram and said she suffered two fractured bones in her neck, but did not need surgery.

“Honestly I really don’t know what to say, but to give thanks to the man above!” she wrote. “Thank you Jesus, thank you Jesus!!! He really had his angels watching over me... I never know I was this strong until now! Thank you to may amazing support system because I honestly wouldn’t know what to do in a time like this. I’ve never been so afraid in my life man, but I was covered by the blood of Jesus!”

Hitman also shared photos from his visit with Cinnamon in her hospital room, where she has been recovering. As reported by REVOLT, the battle rapper was out of town when robbers broke into their home earlier this week. 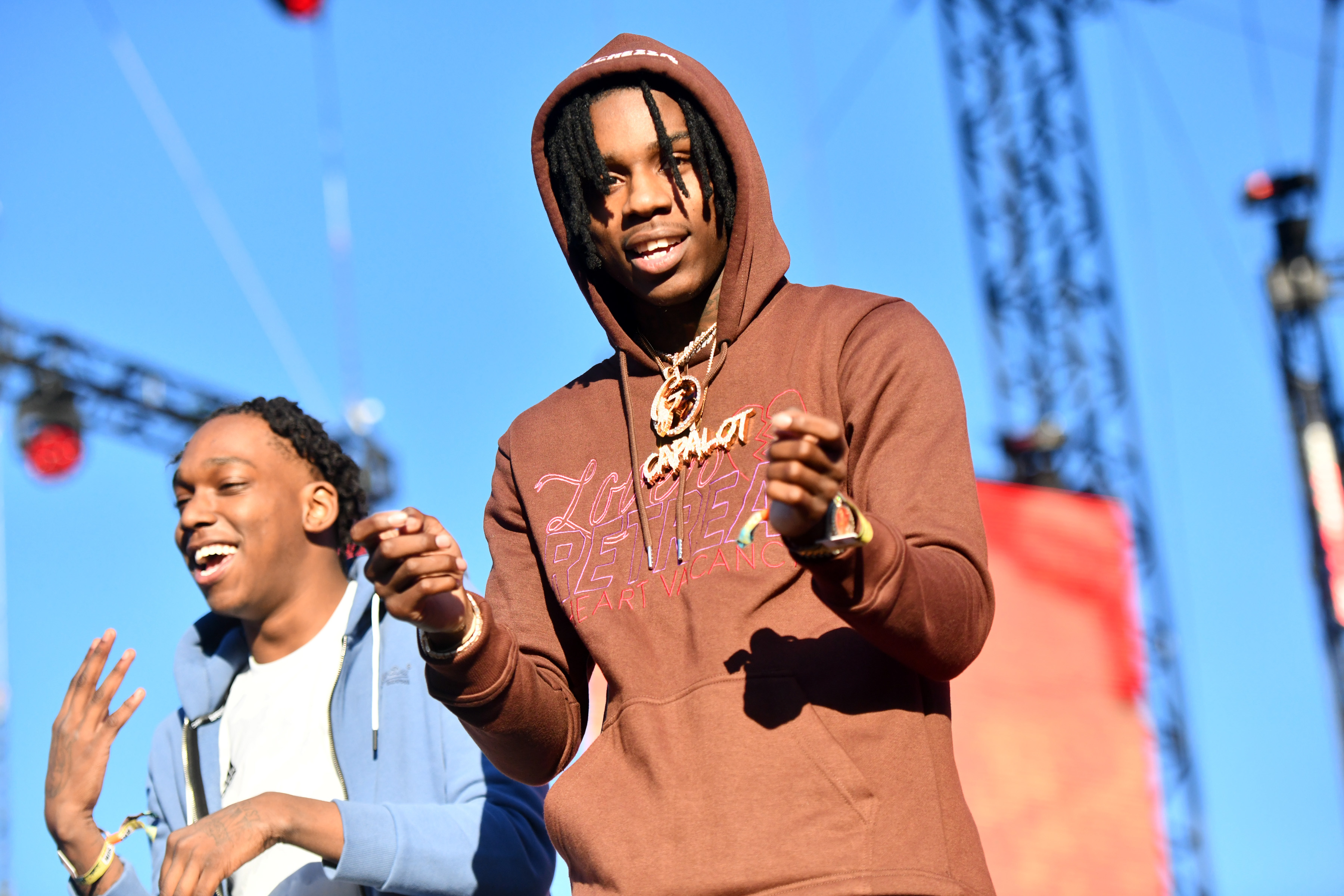 “Imagine being on FaceTime [with] ya girl while being outta town & she’s telling u it’s ppl in the house at 1 in the morning so [you’re] coaching her on what to do 1,000 miles away,” he wrote on Instagram. “She showed courage & let off shots defending her home. I’m so proud of how she was so brave.”

In his post, Hitman said Cinnamon was struck in the face by one of the assailant’s bullets, which “went through her cheek and out the back of her head.” We at REVOLT continue to wish Cinnamon a speedy recovery at this time. See both of their posts below.