The Justice Department will not file federal civil rights charges against the Wisconsin officer who shot Jacob Blake, leaving him paralyzed from the waist down.

According to the Chicago Sun-Times, after launching its own investigation, the DOJ announced on Friday (Oct. 8) that it will not be pursuing charges against Kenosha Police Officer Rusten Sheskey because there was not enough evidence to prove he used excessive force or violated Blake’s civil rights. “Accordingly, the review of this incident has been closed without a federal prosecution,” the Justice Department said in a news release.

Jacob Blake speaks out one year after shooting: “It could happen to me again” 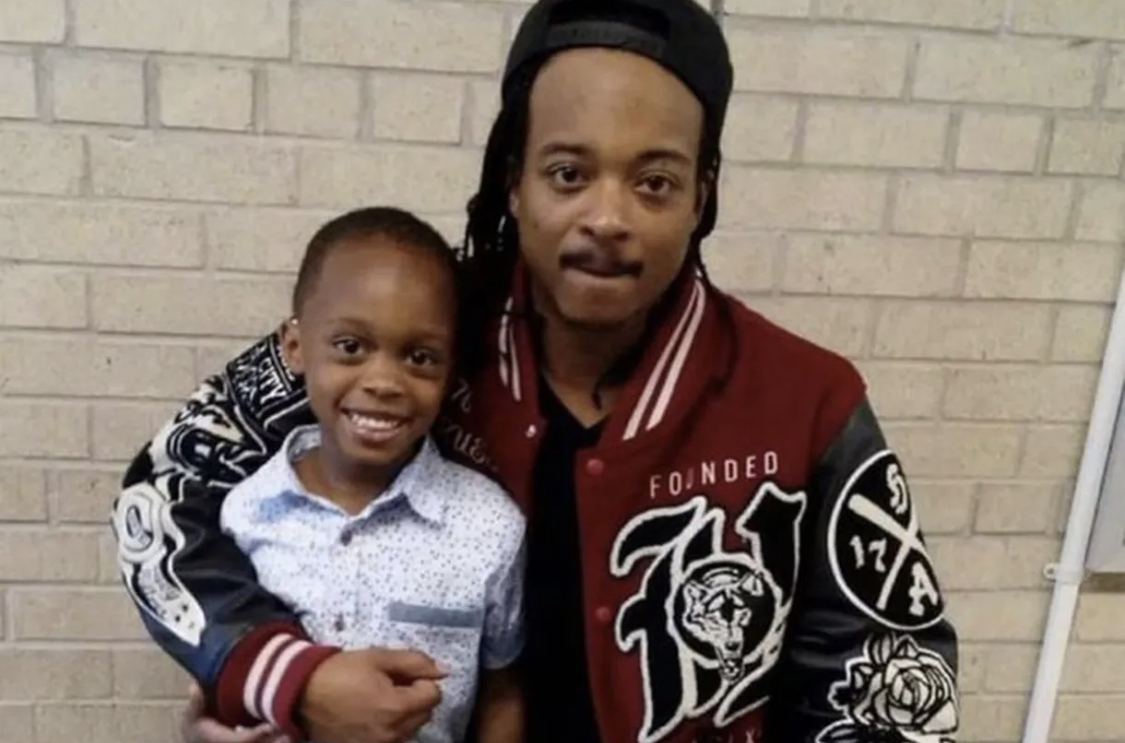 On Aug. 23, 2020, Blake was shot multiple times as he attempted to enter a vehicle with his young children. The officers were initially called to the scene over a domestic incident between two women. Sheskey tried to stop Blake from entering his car by pulling on his shirt. Blake reportedly turned around and came toward the officer with a knife before he was shot seven times.

REVOLT previously reported that Sheskey was not charged by state prosecutors for the shooting, which left the Black man paralyzed from the waist down. The cop told authorities that he used deadly force during the shooting because he was afraid Blake was trying to kidnap a child in his vehicle. However, the children who were present during the incident were Blake’s biological kids.

Back in March, Blake filed a lawsuit against Sheskey for unspecified damages over the injuries he sustained during the shooting. In the suit, Blake said one of the cop’s seven gunshots severed his spinal cord, resulting in his paralyzation. He has not been able to work or perform daily tasks since the incident and says he’s still confined to a wheelchair after months of surgeries and physical rehabilitation.

A year after the shooting, Blake revealed that he was able to take a few steps during his son’s birthday party. He is now involved with the nonprofit Edifye, which he co-founded last year. Edifye works with professional athletes and other allies to raise funds for communal bail, organize community events and more.