There was a lot of outrage on social media after news spread that Kenosha Police Officer Rusten Sheskey returned to work after shooting Jacob Blake in the back seven times in August 2020.

There was a lot of outrage on social media after news spread that Kenosha Police Officer Rusten Sheskey returned to work after shooting Jacob Blake in the back seven times in August 2020.

In a press release post via Twitter, Kenosha police said an investigation by an outside agency, and reviewed by an independent expert and the Kenosha County District Attorney found Sheskey “acted within the law and was consistent with training.” The statement goes on to say an internal investigation also conducted concluded that the cop was “acting within policy and will not be subjected to discipline.” He returned to the job from administrative leave on March 31, according to NPR. The Kenosha County District Attorney’s Office also decided not to file criminal charges against Sheskey. 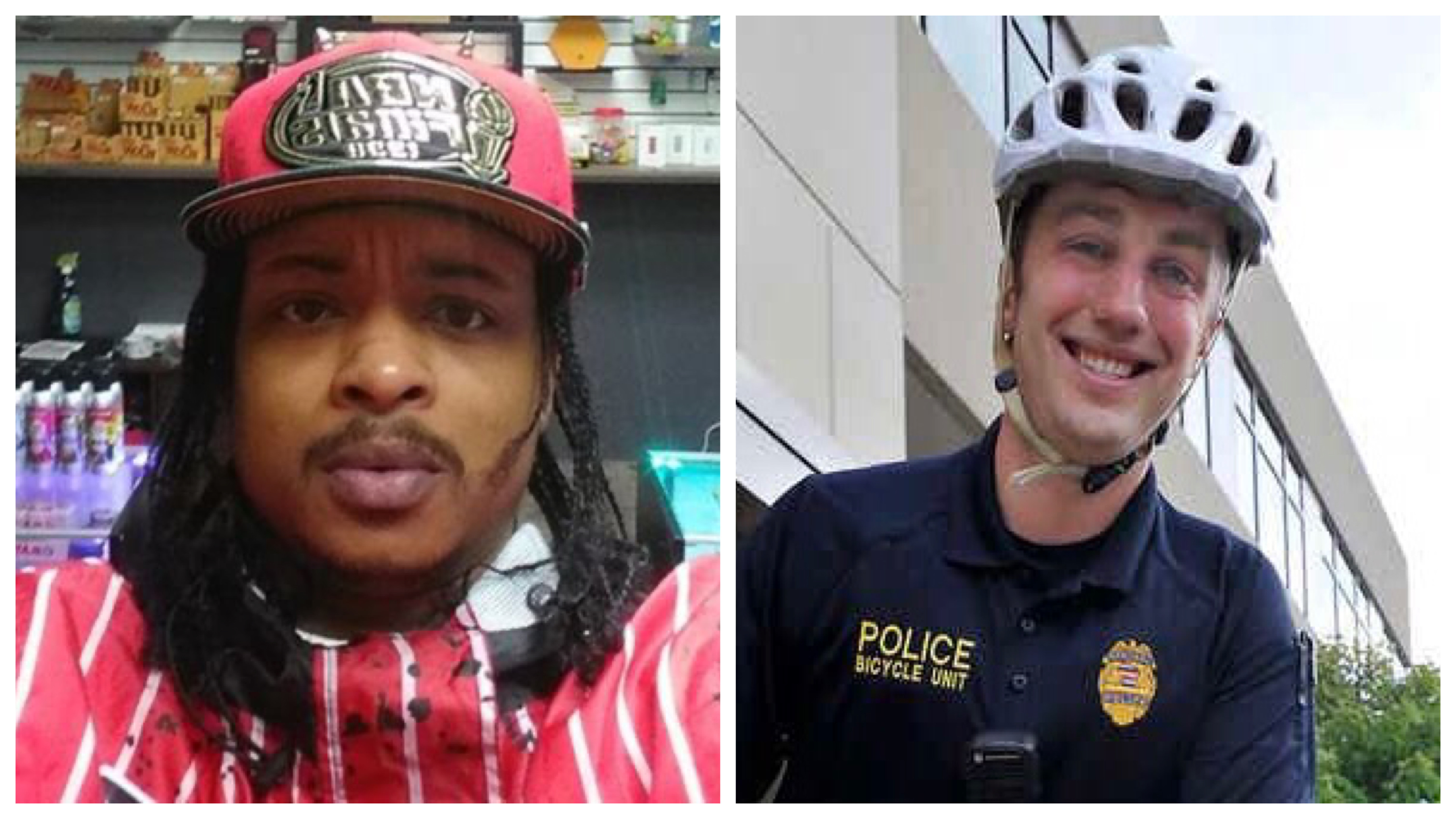 There are many Derek Chauvins in America. Rusten Sheskey, the Kenosha police officer who shot Jacob Blake seven times in the back, has returned to active duty.

Sheskey should be fired. He should face criminal charges. Our justice system is failing. #SurvivingAmericasPolice pic.twitter.com/pGzR7AVvH4

According to REVOLT, Sheskey was responding to a domestic call during a birthday party last August, which was placed by the mother of three of Blake’s children, for one of their sons. In a “Good Morning America” interview, Blake told Michael Strahan that no officer spoke to him or told him they had a warrant for his arrest, and instead grabbed him and slammed him against his car as his children watched from inside. He would then be shot in front of them as he tried to get back into the car. The shooting left Blake paralyzed from the waist down. He’s since filed a lawsuit against Sheskey in March 2021, according to NPR.

Sheskey, according to WISN-TV, is also being investigated for his stolen service weapon, given to him while on paid leave. Kenosha police say they wouldn’t give details about when or where the gun was stolen. WISN-TV sources say the gun was later recovered, and the statement released by the police did not mention that the missing gun.

Others have spoken out and protested, according to REVOLT, in his case and are continuing to seek damages for his injury. Two other officers who were also involved in the shooting have returned to duty as well.

The claim: What did Rusten Sheskey’s investigation process entail following his criminal complaint for shooting Jacob Blake in the back? 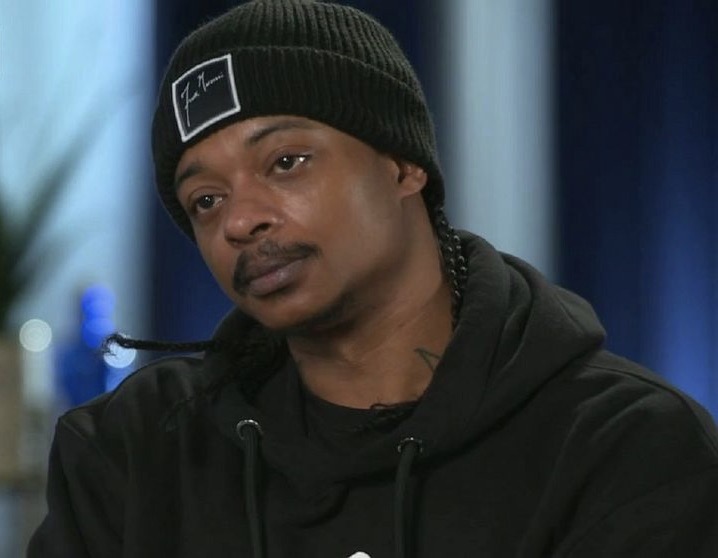 Our findings: According to the City of Kenosha’s website, investigations are performed by the Kenosha Police Department Internal Affairs Unit. The policy says the department is to accept, investigate and resolve complaints by anyone regarding Kenosha police officers. Following the complaint being made, the investigation must show misconduct and the officer will be disciplined based on the violation’s seriousness. Disciplinary actions range from suspension and, in extreme cases, termination, the policy says. If the complaint is criminal “in nature,” the case will be turned over for prosecution. The website also doesn’t give a timeframe for how long an investigation will last and says it largely depends on the investigation’s depth and/or the availability of everyone involved.

With repeated cases of officers returning to work or getting jobs elsewhere after incidents involving Black people continuing to occur, California House Representative Karen Bass tweeted that “there’s no national standard for policing” after the news of Shesky reporting back to work spread across social media. She’s currently sponsoring a bill that would enforce accountability for police officers in brutality and racial-profiling cases.

Rep. Bass introduced the George Floyd Justice in Policing Act of 2021 in February. According to a fact sheet from the U.S. House Judiciary Committee, the main points of the bill are as followed:

The bill was named after Minneapolis Officer Derek Chauvin held his knee on George Floyd’s neck during an arrest last May. Floyd died following the incident, which led to nationwide protests. The officers involved in Floyd’s case were fired then charged with crimes connected to the incident.

· Cops shoot Black man seven times in the back in Kenosha, Wisconsin - REVOLT