The 12-member panel is expected to announce their decision shortly after court resumes on Tuesday (April 20).

The jury in the murder trial for former Minneapolis Police Officer Derek Chauvin has reached a verdict. The 12-member panel is expected to announce their decision shortly after court resumes on Tuesday (April 20).

According to the New York Post, the jurors deliberated for a total of 10 hours over two days. Chauvin is facing charges of second-degree unintentional murder, third-degree murder and second-degree manslaughter. If convicted, the former officer could face up to 40 years, up to 25 years and up to 10 years in prison, respectively. The charges are considered separate, so he could be convicted of all, some or none of them. 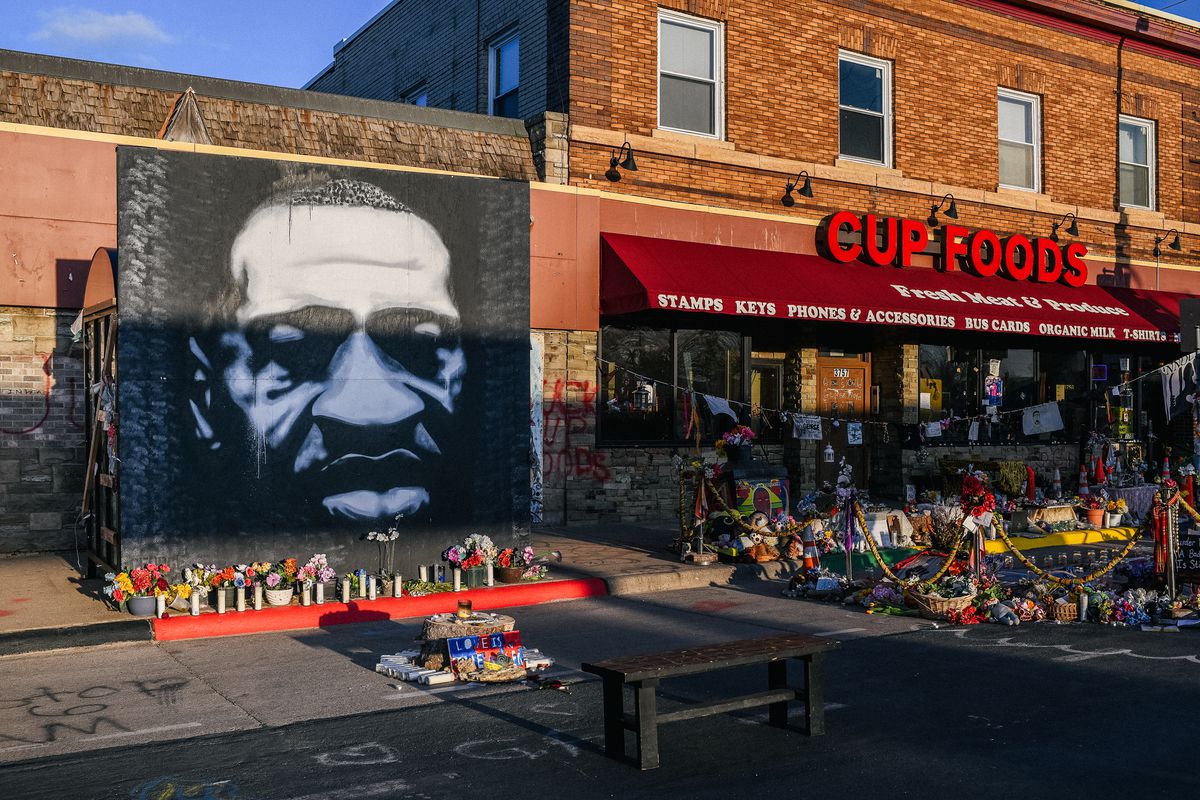 Over the course of the nearly three-week trial, 45 witnesses were called to the stand. Chauvin invoked his Fifth Amendment right and chose not to testify.

On Monday (April 19), both sides gave their closing arguments. Prosecuting Attorney Steve Schleicher said he believed Chauvin’s ego and pride were reasons he kept his knee on George Floyd’s neck for over nine minutes. “The defendant was not going to be told what to do. He was not going to let these bystanders tell him what to do,” he said. “And there was nothing — nothing they could do about it. Because he had the authority. The bystanders were powerless. They were powerless to do anything. The defendant, he chose pride over policing.”

The defense, however, said Chauvin acted as a “reasonable” officer during the arrest and did not use excessive force.

“You have to look at it from the reasonable police officer standard,” Defense Attorney Eric Nelson said. “You have to take into account that officers are human beings, capable of making mistakes in highly stressful situations. In this case, the totality of the circumstances that were known to a reasonable police officer in the precise moment the force was used demonstrates that this was an authorized use of force, as unattractive as it may be. This is reasonable doubt.”